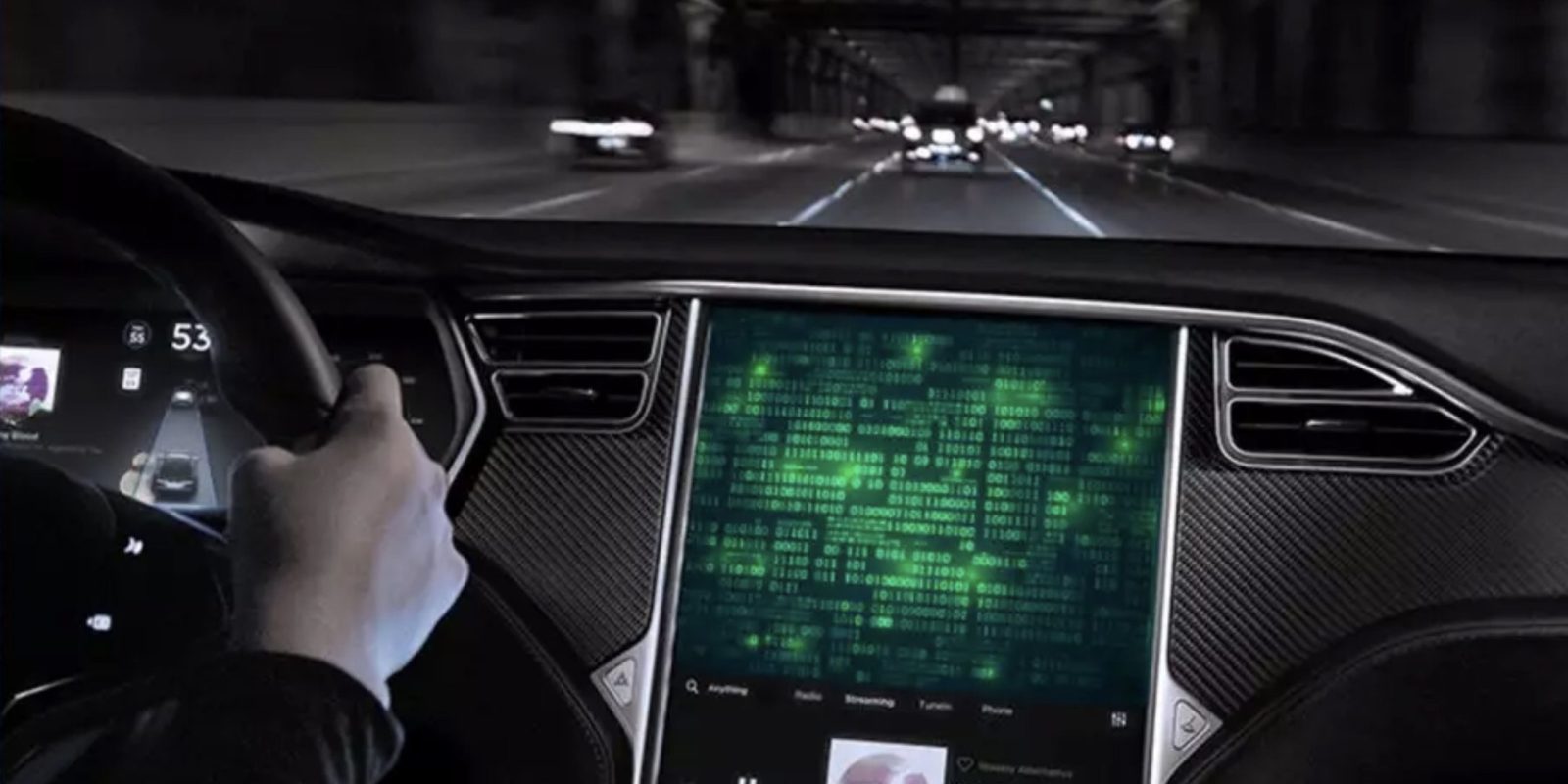 Tesla is going to deploy more Autopilot functionality quicker after a core rewrite of its system, which is coming soon, according to CEO Elon Musk.

As we recently reported, Tesla is going through “a significant foundational rewrite in the Tesla Autopilot.” As part of the rewrite, Musk says that the “neural net is absorbing more and more of the problem.”

It will also include a more in-depth labeling system.

At the time, the CEO said that it was almost ready, but we haven’t seen the update just yet.

Today, Musk confirmed that the new update will enable Tesla to release more functionality quicker and that it is coming soon (via Twitter):

“We need to finish work on Autopilot core foundation code and 3D labeling, then functionality will happen quickly. Not long now.”

The CEO added that it will “dramatically improve” Autopilot visualization.

However, the display of those new objects in the visualization system is not always accurate and the new 3D labeling is expected to help improve that significantly.

Musk even said that the new labeling capability should enable Tesla Autopilot to detect potholes and make mini-maps in order to remember them.

At this point, I think Tesla owners who were promised full self-driving see the feature as so far out that it is discouraging. What they want to see is the pace of improvements accelerating to make it attainable.

It sounds like that’s what this core foundation code rewrite is going to enable.

We will keep an eye out for the new update. If you know anything about the update, don’t hesitate to reach out to me at Fred@electrek.co, via Wickr: Fredev, or through my social media: Twitter and Instagram.