Tesla Sentry Mode doesn’t only help Tesla owners. The surveillance system has helped police solve a hit and run on another driver’s car near Denver.

Around this time last year, Tesla released Sentry Mode through a software update to its fleet. It’s an integrated surveillance system inside Tesla’s vehicles using the Autopilot cameras around the car.

The system detects events happening around the vehicle and starts recording them. If it detects a higher level of threats, like someone messing with the car, it will start the car’s alarm.

It has been changing the game when it comes to vandalizing parked cars and hit and runs.

On several occasions, Sentry Mode videos went viral, and the vandals turned themselves in after the online pressure.

In other cases, it assisted police with video evidence to help identify and find the vandals.

Now Tesla Sentry Mode is helping solve a hit and run in which a Tesla vehicle wasn’t even involved.

CBS Denver reports that Rose Jonhson and her family went out to dinner in Lakewood a few weeks ago, and when they came back to their car that night, they found it in bad shape: 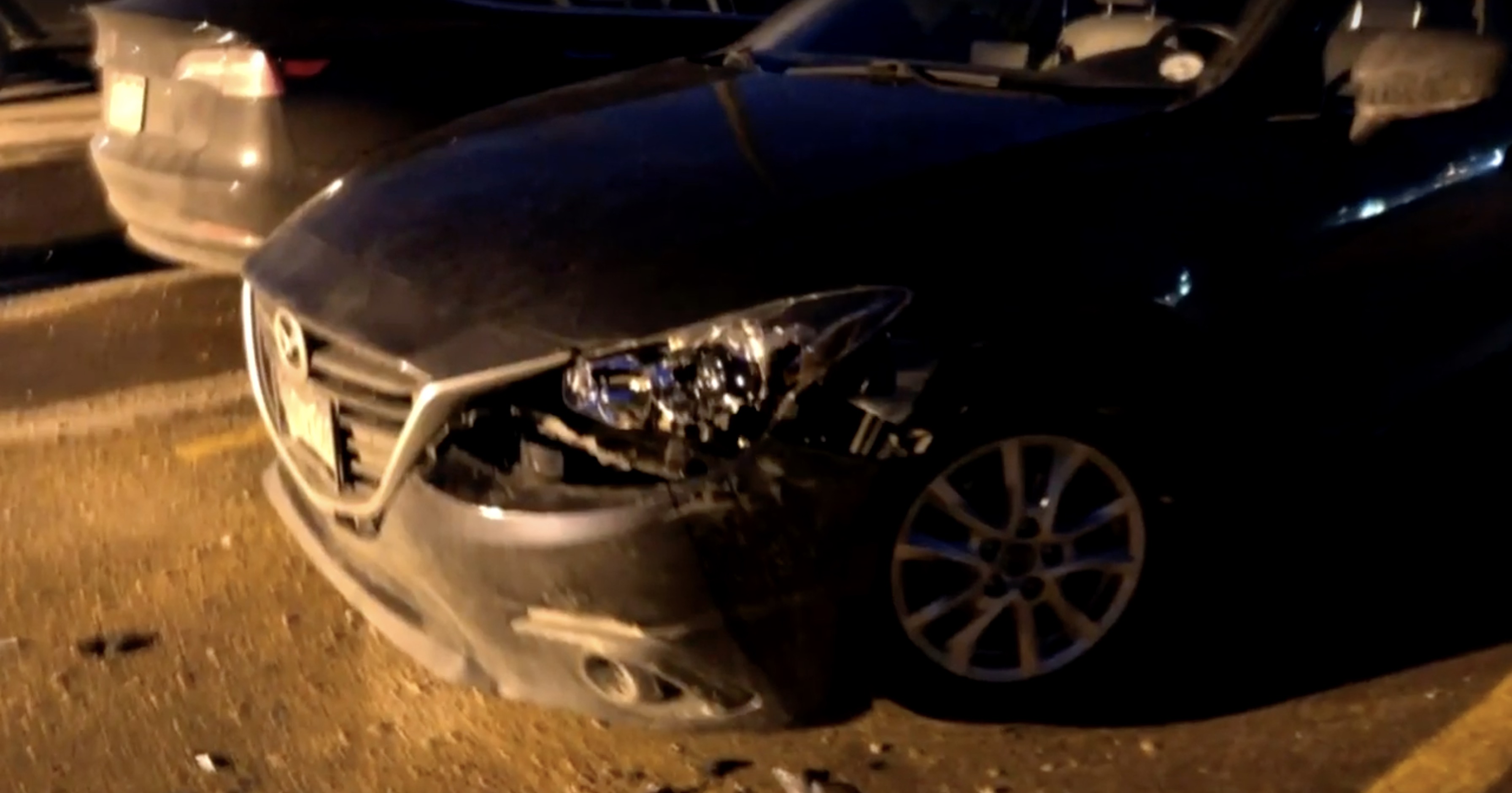 There was $2,000 worth of damage on her car, and whoever hit it didn’t even leave a note, but Johnson told CBS:

It was a bad situation that turned into a good situation.

Luckly, she parked next to a Tesla Model 3, and the owner of the car approached her and offered access to the footage from his Sentry Mode.

Here’s the report from CBS and the footage captured by Tesla Sentry Mode:

Sure enough, Sentry Mode recorded the accident happening, and even the license plate of the driver responsible.

Lakewood Police was able to use the footage from the Tesla Sentry Mode to track down the driver, who was charged with careless driving and leaving the scene of an accident.

It makes you really thankful that there are cars out there that can help you prove what really happens so that justice can happen.

In order for Sentry Mode to work on a Tesla so that justice can happen, as Johnson says, you need a few accessories. We recommend Jeda’s Model 3 USB hub to be able to still use the other plugs and hide your Sentry Mode drive. For the drive, I’m now using a Samsung portable SSD, which you need to format, but it gives you a ton of capacity, and it can be easily hidden in the Jeda hub.