Tesla firmware hints at integration of Powerwall and vehicle charging

Before unveiling the Tesla Solar Roof and Powerwall 2.0, CEO Elon Musk said that the unveiling would involve “integrating a Tesla charger” with the two devices.

The Tesla charger integration was actually never part of the unveiling.

Years later, it looks like the integration is still in the plans and might finally be happening.

Redditor u/cwiedmann snooped around in Tesla’s latest API update and found that that the automaker has started to integrate some Powerwall features with car charging:

He shared his interpretation of those notes in the API:

“This appears to be support for preventing car charging from draining the batteries when the grid is down and maybe to allow the car to absorb surplus solar energy.”

The news comes as Tesla has been working on a technology to better control power demand management with solar power generation and energy storage.

Many observers in the Tesla community have been talking about ways for Tesla to better integrate all its different home products, like solar power systems, Powerwalls, and home charging stations.

It didn’t seem like a priority as Tesla was trying to ramp up all of these products individually as it was focusing on Model 3 production.

Now that the automaker is in a much more stable situation, they are able to focus on optimizing the use of the different assets.

The Tesla app already direct solar power to the Powerwall, the house, or the grid depending on the demand: 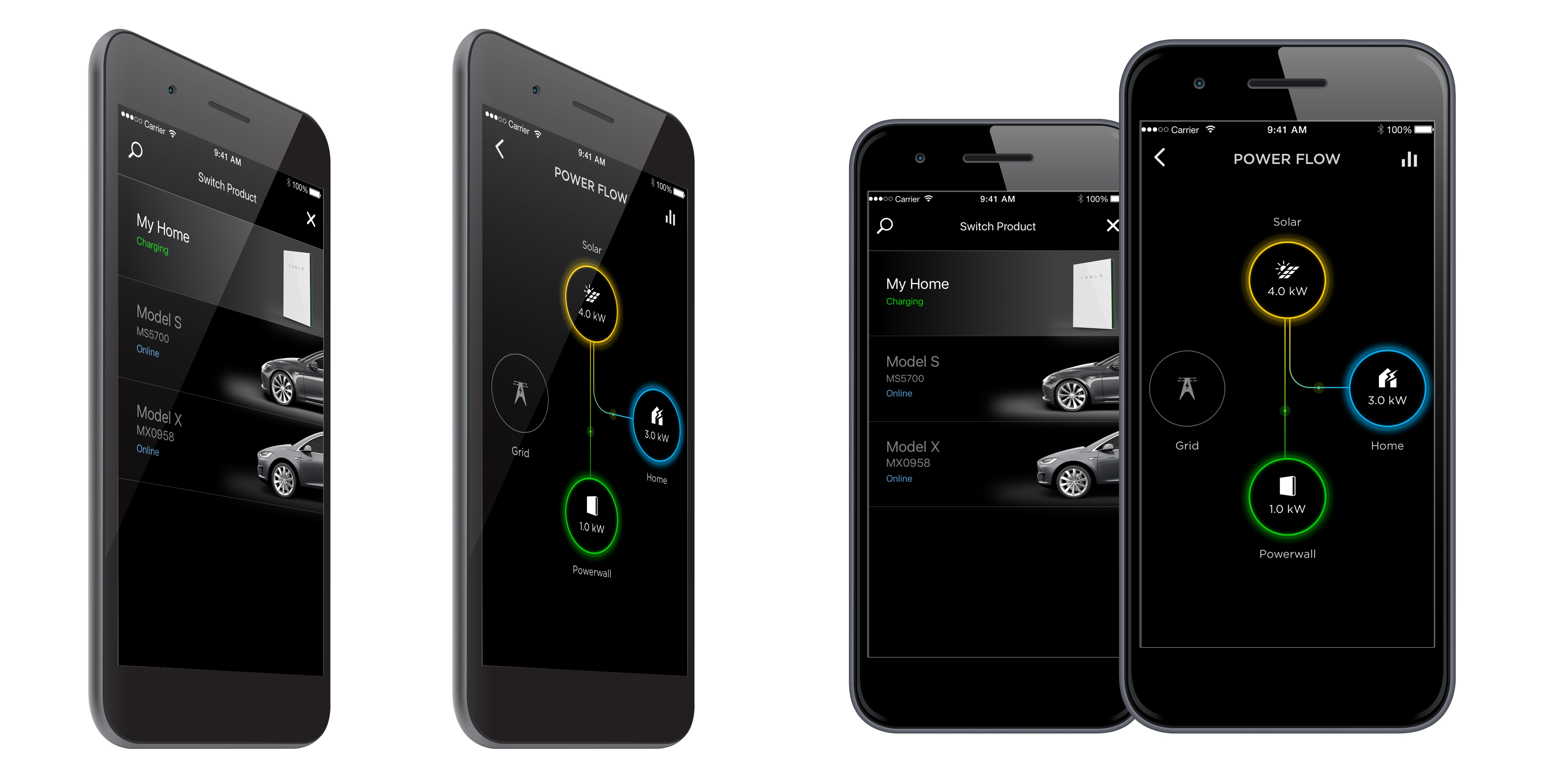 Now Tesla could add car charging to the power flow and send solar power to the vehicle instead of the grid if possible.

Also, while the new features don’t enable vehicle-to-grid, or vehicle-to-home, the integration of charging with solar and Poiwerwall software could be a first step toward enabling it.