Tesla is working on technology for “a scalable hierarchical energy distribution grid” that could revolutionize how the electrical grid distributes solar power.

But last year, CEO Elon Musk said that “Tesla Energy is becoming a distributed global utility and could outgrow the automotive business“:

Tesla plans to optimize all the solar and energy assets that it is installing at its customers’ homes in order to get as much value for them and the electric grid.

In a new patent application, Tesla describes the problem:

Despite the advantages associated with integrating grid-connected PV energy generation with onsite energy storage, there are a number of challenges that make it difficult to efficiently deploy and control such integrated systems, particularly on a large, distributed scale. For example, it is tremendously difficult to attempt to control large numbers of energy generation and/or storage systems installed at various sites (in various geographic locations) utilizing differing device types that may have different capabilities, differing grid requirements, differing weather conditions, differing energy pricing schemes, etc.

They explain that “there is a need for efficient, intelligent, adaptive control systems for energy generation and/or storage systems.”

Techniques are disclosed for implementing a scalable hierarchical energy distribution grid utilizing homogeneous control logic are disclosed that provide distributed, autonomous control of a multitude of sites in an energy system using abstraction and aggregation techniques. A hierarchical energy distribution grid utilizing homogeneous control logic is provided that includes multiple control modules arranged in a hierarchy. Each control module can implement a same energy optimization scheme logic to directly control site energy resources and possibly energy resources of sites associated with control modules existing below it in the hierarchy. Each control module can act autonomously through use a similar set of input values to the common optimization scheme logic.

Here’s the logic behind the patent: 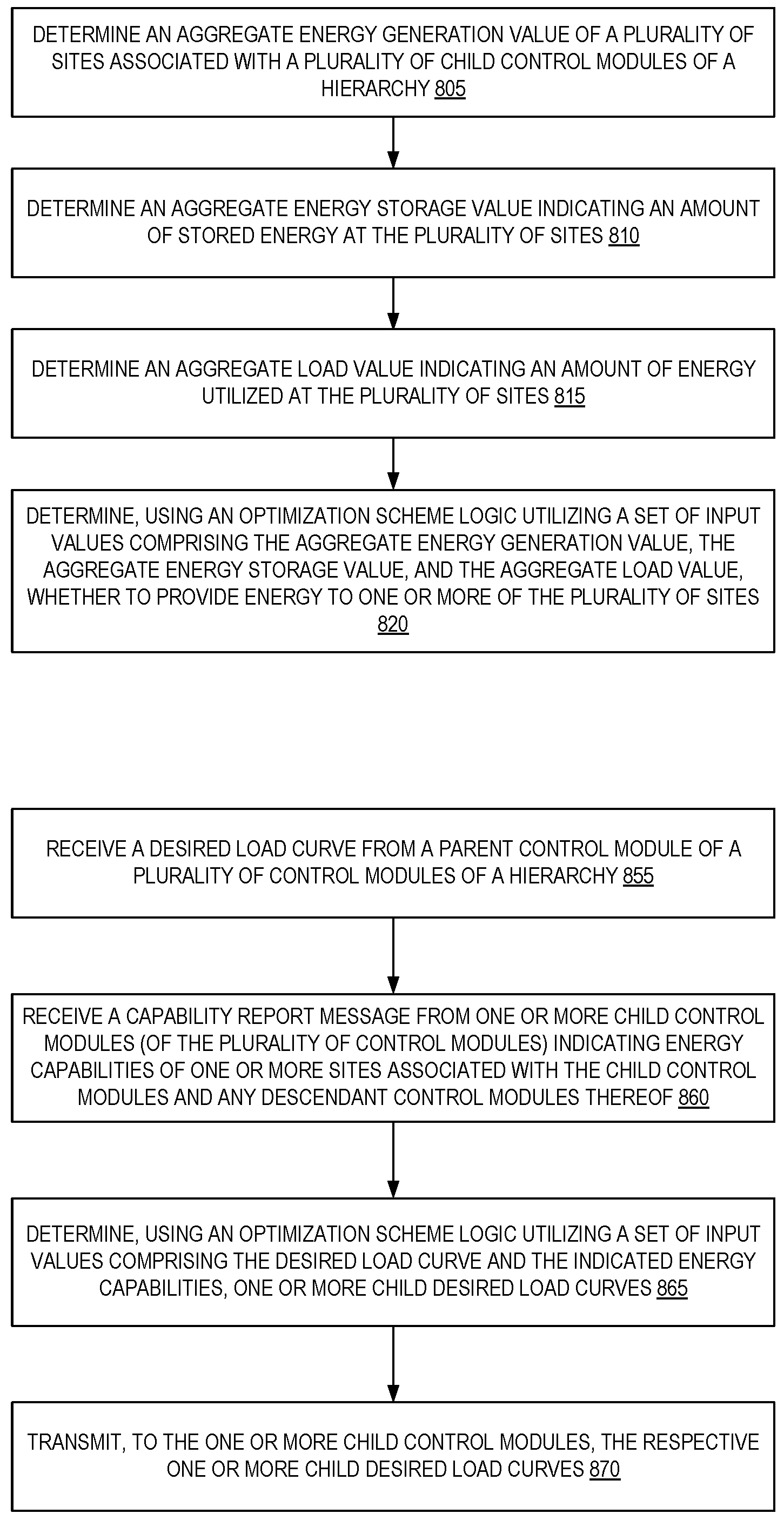 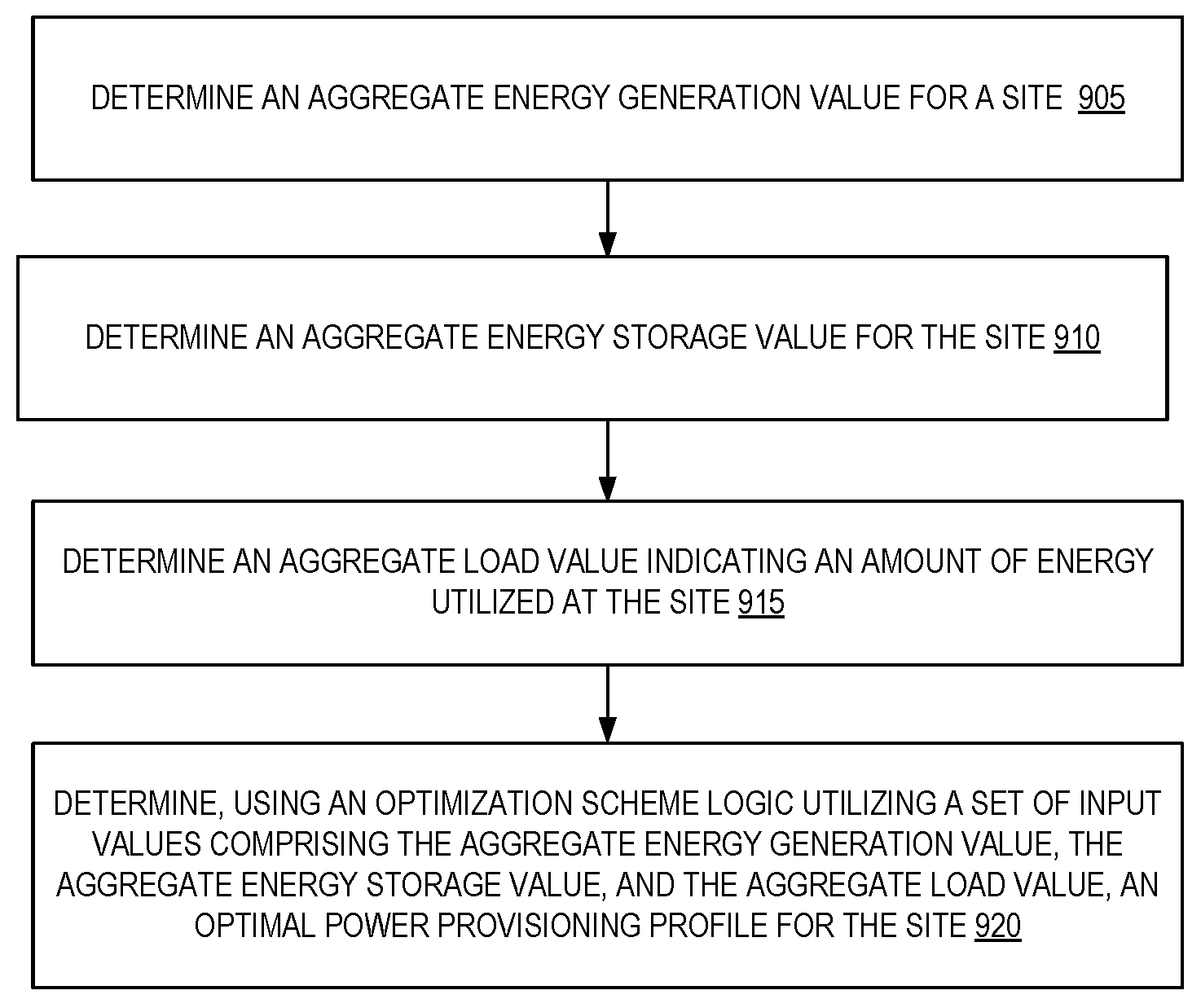 Here are a few drawings from the patent application explaining the technology:

You can see the Tesla’s full patent application here.

From my understanding, Tesla is trying to deploy systems to automate demand management in order to more accurately match it with its distributed energy assets, both generation (solar power) and storage (Powerwall), at scale.

With Tesla deploying more solar power, especially since introducing its subscription model that doesn’t require any money down and only monthly payments, much like a regular electric utility, the company is getting a lot of data that could help it optimize those systems.

This could lead to some new pricing models that could have a massive impact on the electric utility business.