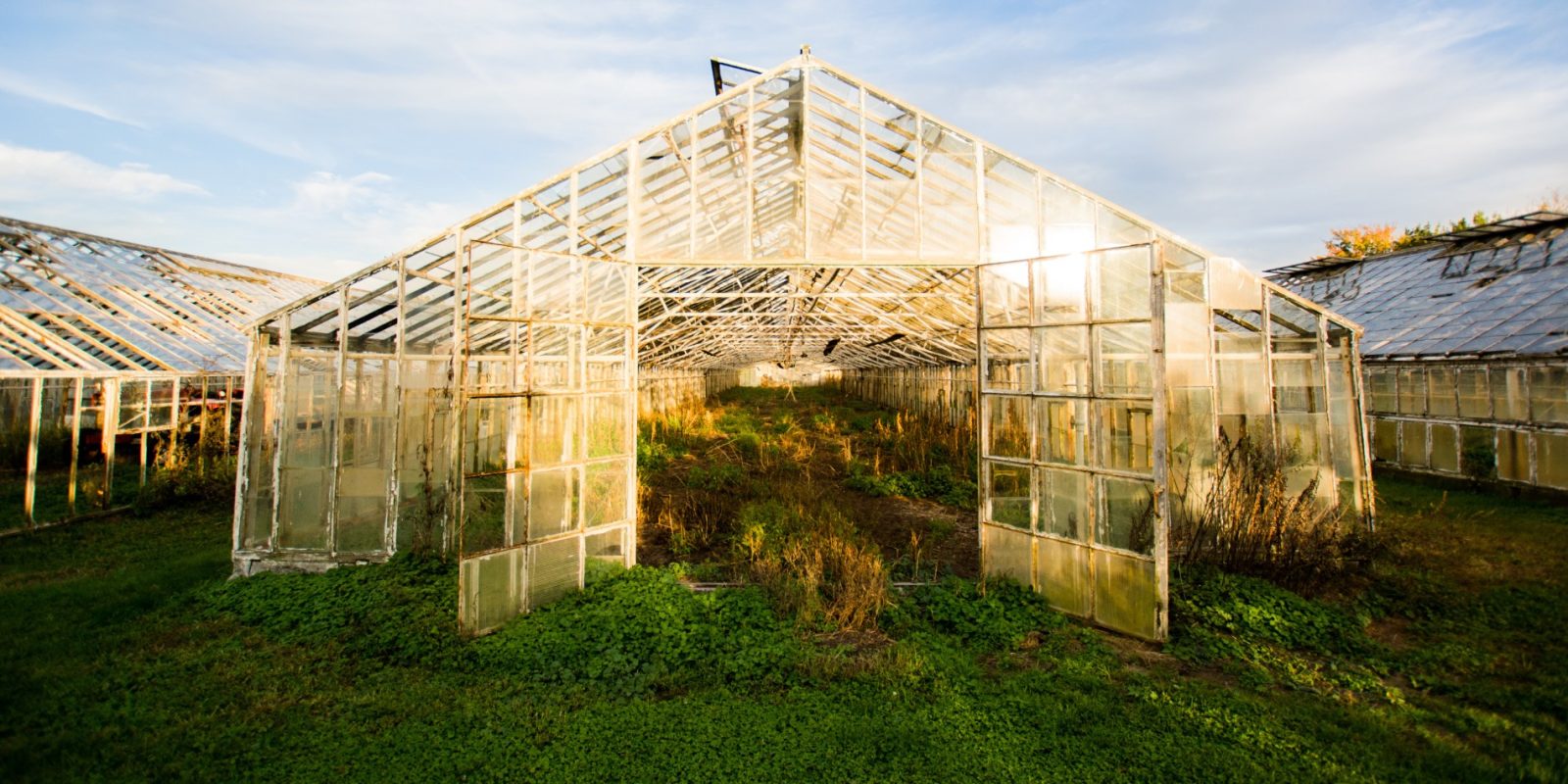 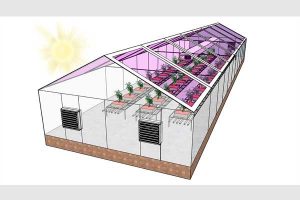 Greenhouses, especially large-scale greenhouses, require energy to keep them at an ideal temperature to prolong the growing season, and that costs money. But greenhouses are effective for agriculture because, among other reasons, the need for pesticides is low as they’re closed, and water use is often lower due to lack of evaporation and runoff.

Brendan O’Connor, one of the study’s authors, said:

Plants only use some wavelengths of light for photosynthesis, and the idea is to create greenhouses that make energy from that unused light while allowing most of the photosynthetic band of light to pass through.

A semitransparent solar panel can let particular wavelengths of light into a greenhouse that plants need, and they’re thin and lightweight. They reflect infrared light, so they help keep greenhouses cooler in the summer and warmer in winter. However, they’re not as efficient as silicon solar cells and have a shorter lifespan, so more improvement is needed.

The study was conducted in greenhouses in which tomatoes were grown in Arizona, North Carolina, and Wisconsin.

The $2.8 billion, 800MW, 84-turbine Vineyard Wind, the first large-scale US offshore wind farm, is delayed again due to federal infighting. It is expected to be sited around 15 miles off the coast of Martha’s Vineyard and 35 miles off mainland Massachusetts.

The Bureau of Ocean Energy Management was supposed to make a decision in August last year, but it delayed a ruling amid reports of ongoing concerns from NOAA’s National Marine Fisheries Service. Reuters reported on the two departments’ disagreements in July 2019, and they clearly have not yet resolved their differences.

Vineyard Wind intended to start construction in 2019 and have the wind farm online by 2022. The new deadline for the Environmental Impact Statement (EIS) is December 18, 2020, and final permits for the project are now expected to be issued by mid-March 2021.

We have received updated information from the Department of Interior that indicates the Final Environmental Impact Statement (FEIS) for the Vineyard Wind I project will be published later than what was previously anticipated.

While we need to analyze what a longer permitting timeline will mean for beginning construction, commercial operation in 2022 is no longer expected. We look forward to the clarity that will come with a final EIS so that Vineyard Wind can deliver this project to Massachusetts and kick off the new US offshore energy industry.

US House Minority Leader Kevin McCarthy (R-CA) and House Energy and Commerce Committee Republican Greg Walden (R-OR) introduced climate-change legislative proposals yesterday in an attempt to shift the Republican party’s message on climate change from nothing to something.

They propose no targets — either with dates or quantities — for reducing emissions. Neither do they propose incentives for green energy, or reductions in subsidies for fossil fuels.

The Republican Party is discovering that the general public  — to include Republicans — actually cares about climate change, and that’s a serious conundrum for the party of climate-change denial and fossil-fuel supporters, led by a president who hates wind turbines.

You can read Electrek‘s take on these bills here.