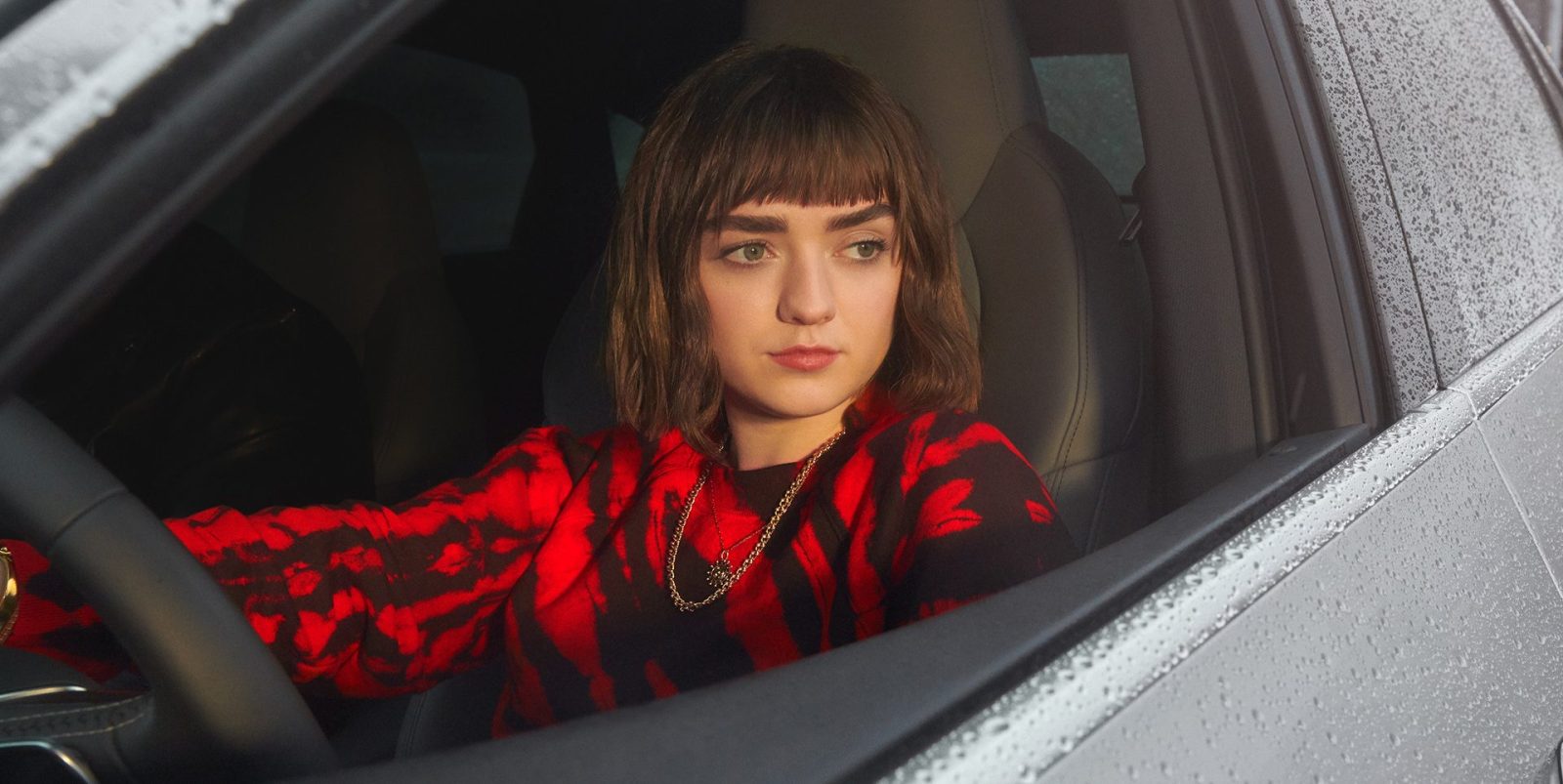 Audi is launching a new electric car ad campaign featuring Game of Thrones‘ Maisie Williams that will debut at the Superbowl this weekend.

Now with more all-electric models hitting the market, the competition is increasingly becoming important, and some automakers are fighting for demand.

Audi is actually one of the rare established automakers who are actually spending money on ad campaigns for their electric vehicles.

The German automaker also had an interesting product placement in the latest Avengers movie, through there was a little snafu with the sound.

They also had a Superbowl ad featuring electric vehicles last year, but it again was a bit controversial as many believed it was sending the wrong message.

Now Audi is back this year with another attempt.

The new ad features the Audi e-tron Sportback, a new version of Audi’s electric SUV coming out this year, and Game of Thrones‘ Maisie Williams singing the hit song “Let It Go” from Disney’s Frozen.

The biggest night in American football, and one of the last truly live global television events, serves as the perfect moment to share our strategic path toward sustainable premium mobility with a worldwide audience. Maisie Williams is the perfect representative of how consumers are increasingly choosing, and advocating for, transportation options that are more sustainable. As a creative innovator, she perfectly embodies millions of peoples’ desires to make the transition to an electric future.

The spot will debut at the Superbowl this weekend, and Audi says that it will represent only “the first installment and worldwide kickoff” of a new global Audi brand campaign.

In the past, I have praised Audi for being one of the rare automakers to actually invest decent amounts of money in ad campaigns promoting electric vehicles, but I have also criticized them for the ads not being very good.

I think this one also has some issues, like not talking about the vehicle itself and arguably shaming people driving gas guzzlers, but I think it’s their best one so far.

It will let more people know that electric cars are here and increase awareness, which again is one of the biggest barriers to adoption at this point.

Interestingly, it will not even be the only EV ad at the Superbowl. Porsche is also releasing one about the Taycan.

What do you think of the ad? Let us know in the comment section below.