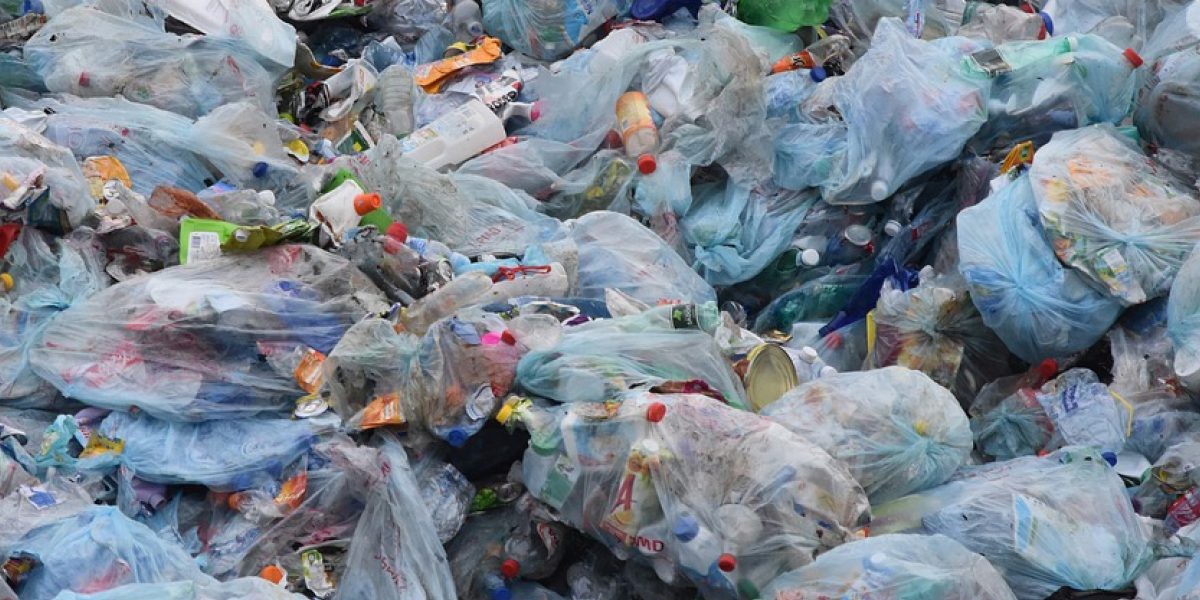 And only eight US states have banned single-use plastic bags.

The US, meanwhile, has no tangible nationwide plan for either banning or recycling single-use plastics. It just vaguely encourages people to do a better job of recycling. But as the New York Times‘ climate newsletter pointed out:

For years, we relied heavily on recycling operations in China to take our waste. But that came to an end in 2018, when Beijing barred the import of recycling materials. The result is a waste crisis that has caused at least dozens of municipalities to cancel curbside recycling programs, with many more implementing partial cuts. Huge amounts of recyclables are now going to landfills.

Legislators may need to pass laws requiring manufacturers to use more recyclable materials, companies would need to build much-needed recycling infrastructure, and people would need to recycle properly.

Maybe someone should let Donald Trump (and his treasury secretary, Steven Mnuchin) know that climate activist Greta Thunberg doesn’t need to focus more on China when it comes to single-use plastics, because China is on a winning path when it comes to both banning and recycling them.

Where is the US’s single-use plastic ban plan?

Here’s my first-person take. I live in Florida and sometimes shop at the supermarket chain Publix. I always take my own bags — I got my sturdy canvas bags years ago, at Waitrose supermarket in the UK, a country that reduced their plastic bag consumption by 90% since 2015 as of August 2019.

Every time, the Publix cashier politely asks, as I stand there with my canvas bags, “Plastic OK?” And my answer is a polite but firm, “No.”

There are always both plastic and brown paper bags sitting next to the till (but the paper bags are tucked away). I’ve asked multiple cashiers why they offer plastic over paper, and they always reply that that’s what they’re told to do. Some have told me that they resent this directive to offer plastic. This policy contradicts Publix’s useless campaign of plastic “reduction.” Ban them, Publix. Whole Foods and Trader Joe’s have banned them; you can, too.

The US, both at federal and state levels, also needs a really good recycling plan — not just a clean-up plan. What’s the point of the Save our Seas 2.0 Act if we’re continuing to make more single-use plastic that ends up right back in the sea?

If you’re American, and curious about what your state is doing (or not doing) after the Beijing recycling import ban, have a look at this 50-state report from WasteDive.

And if this issue is important to you, be mindful. Don’t buy or use single-use plastics at every opportunity.