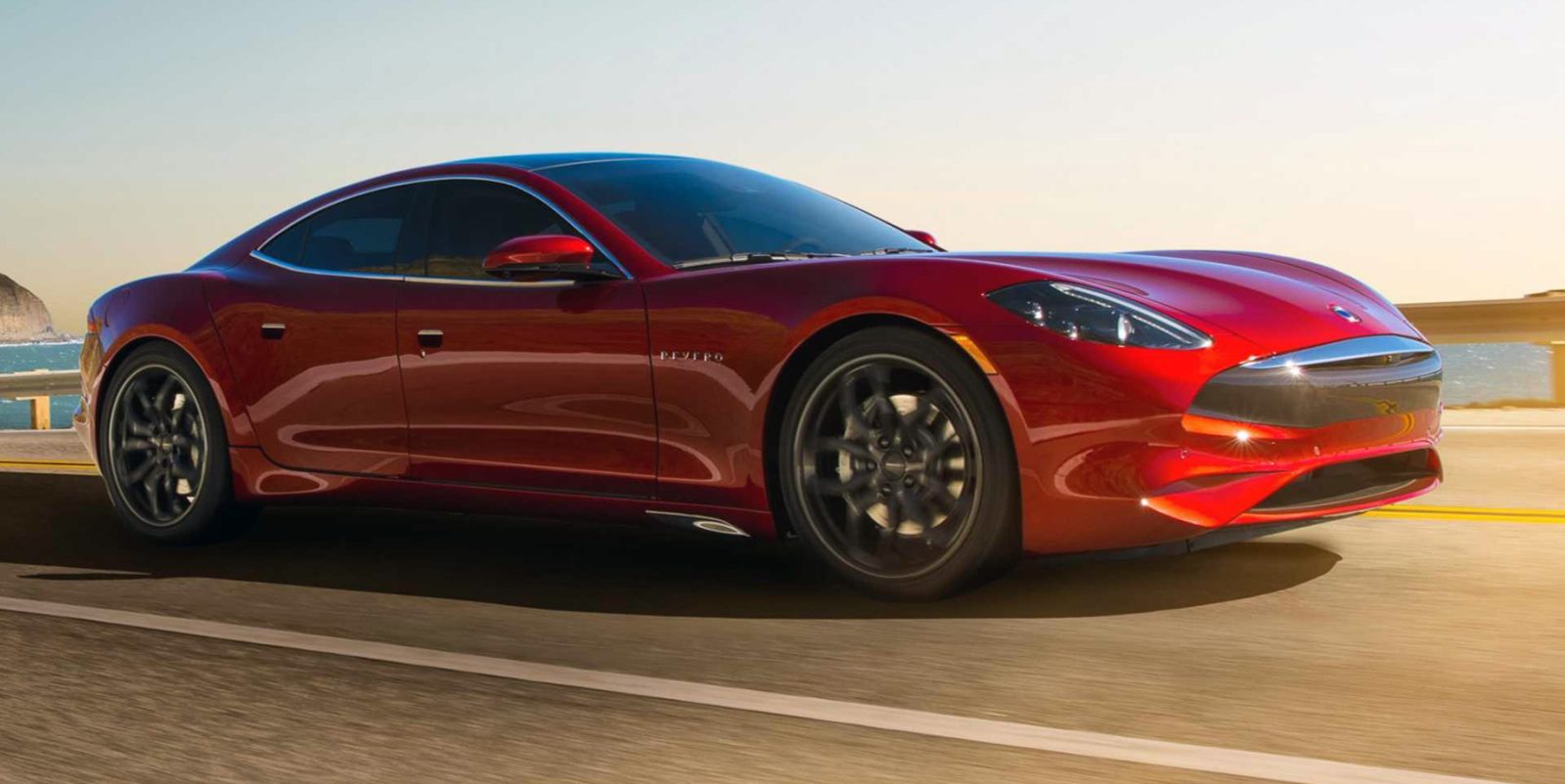 Karma Automotive, formerly known as Fisker, is working on their own electric pickup truck in order to compete with Tesla and Rivian in the electrification of this massively popular auto segment in the US.

Fisker Automotive had a rough few years since the bankruptcy back in 2013. The company’s assets were purchased by the Wanxiang Group, a Chinese auto part conglomerate, as well as the assets of their battery supplier A123.

The group has since been heavily investing back in the company in order to relaunch the Karma, Fisker’s first vehicle.

It’s a little confusing, but they have renamed the company ‘Karma Automotive’ and they renamed the Karma, the ‘Revero’, and sold about 1,000 units last year.

The new Revero, a plug-in hybrid, is extremely similar to the original Karma, but the company has been investing in new electric vehicle programs, including all-electric vehicles.

Now Bloomberg reports that Karma is working on an electric pickup truck:

“Karma plans to base the pickup off a new all-wheel-drive platform that will go into production at its factory in southern California, according to Kevin Pavlov, who became chief operations officer this month. It will be priced below its gasoline-electric luxury sedan, the Revero, which starts at $135,000. The architecture also will be used for a high-end sport utility vehicle.”

Several other companies have recently announced plans for electric pickup trucks, including Tesla with the Cybertruck, Rivian with the R1T, Ford with an electric F150, and GM is also working on electrifying their pickup trucks.

Pavlov said about the situation:

“We can bring a utility vehicle into the market and be differentiated,”

He said that Karma plans to unveil a concept of their electric pickup truck toward the end of the year.

The more, the better. That’s especially true in the electric pickup truck segment, which I think is going to be so big that it will allow for plenty of new entrants.

That said, I haven’t seen that much from Karma that has impressed me thus far, especially compared to where they were when they bought Fisker years ago, but I hear that they have been working on their core EV technology and I am curious to see what they come up with.

Let’s see what they can do.