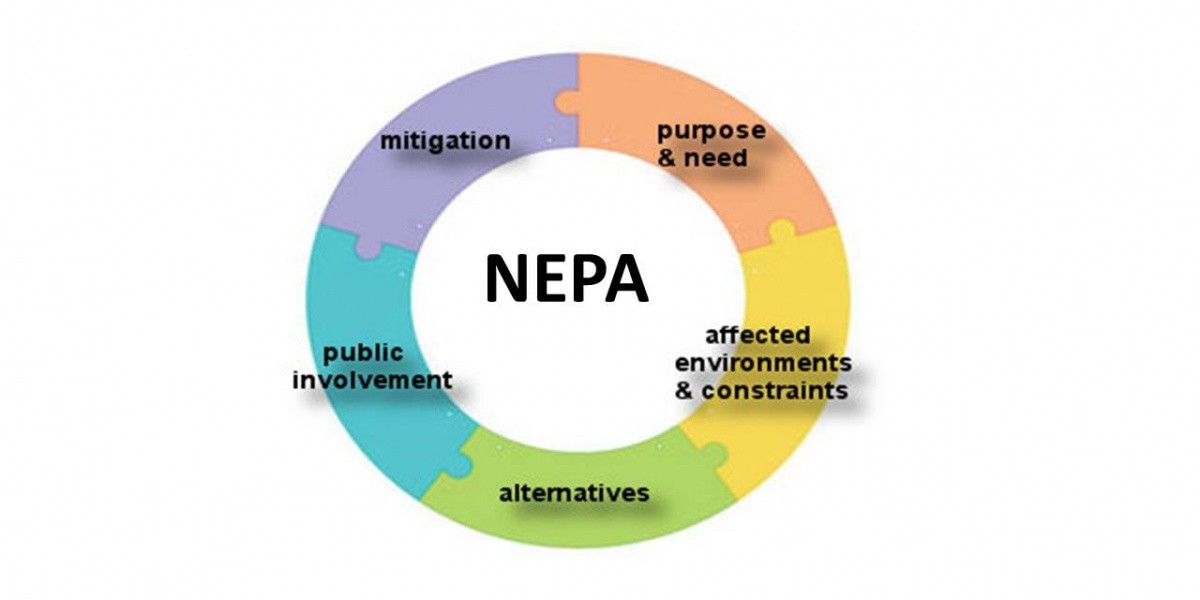 Donald Trump is expected to announce an overhaul of the National Environmental Policy Act (NEPA) today, at 11 a.m. ET. Climate change consideration is expected to be eliminated. (In fact, the phrase “climate change” is not in the memo at all.)

NEPA has been in place for 50 years and is considered a bedrock environmental regulation. Trump and many industry groups including fossil fuels, on the other hand, see NEPA as red tape.

NEPA, signed into law by [Republican] President [Richard] Nixon, gives communities input and allows them to challenge federal decisions on projects like pipelines, highways, and bridges. And it requires federal regulators to analyze a host of impacts.

The overhaul will help the administration advance projects like the Keystone XL oil pipeline, which have caused concern about environmental impact and climate change. In the revised plan, federal agencies would not be required to consider the climate impact of a project. That will make it easier for fossil-fuel projects to proceed.

Up until now, NEPA has required, with the backing of federal courts, that the federal government considers a project’s carbon footprint when it comes to leasing public lands for fossil-fuel projects.

The Trump plan largely aligns with the wishes of energy companies, which have lobbied government executives to unwind what they called cumbersome permitting requirements.

Environmentalists have countered that the administration’s rewrite merely benefits polluters and, as [the Center for American Progress] noted, could impede the way the country addresses and adapts to climate change.

Trump’s intention to remove climate considerations from all new infrastructure decisions is akin to lighting the fuse on a bomb and standing idly by as it burns down. Even conservative Republicans should be alarmed at the prospect of a future where new highways are built in flood zones, new factories are constructed next to drinking water sources, and new air pollution condemns our planet to climate chaos.

Update: In a complete about-turn, according to the New York Times climate change reporter on Twitter at 12:30 p.m. today, Trump said the following:

As per WH pool report- Trump when asked whether climate change is a hoax (which he has repeatedly claimed) he said. "Nothing’s a hoax about that. It’s a very serious subject.” He said he has a book about it that he’s going to read.

The Bruichladdich (pronounced brook laddie) Distillery Company is on the Scottish island of Islay, the southernmost island of the Inner Hebrides off Scotland’s west coast. It distills three types of single malt whiskies and a gin. The distillery has 80 employees on Islay and works with 18 farming partners.

In March 2019, the distillery, which was bought by drinks giant Remy Cointreau in 2012, announced it would distill, mature, and bottle its single malts only on Islay. It’s building new maltings, which are expected to be operational by 2023. It will malt its own barley on-site using green energy.

We are looking at tidal energy, alongside other green energy sources and in March we are moving the distillery to 100% green electricity.

Looking beyond electricity, we are investigating alternatives to the fossil fuels used in production, including ways to move to greener fuel alternates (non-fossil fuels) some of which, while more expensive, would reduce our CO2 emissions by up to 80%.

We also planted 7,500 trees on site in the last two years.

The French government asked state-controlled utility EDF to look into the possibility of building six new nuclear reactors. But the government will not decide whether to proceed until the end of 2022, Reuters reports.

The government will decide whether to build the new reactors after the startup of the Flamanville 3 nuclear reactor, which EDF is currently building in northern France.

France is going to shut down 14 nuclear reactors long-term in order to diversify its energy mix. Nuclear power currently makes up 75% of France’s power. The country aims to cut nuclear to 50% of the power mix by 2035.

The two oldest reactors at Fessenheim will halt production in February and June this year. Two others will be halted in the middle of the decade, two others in 2027 and 2028, and the remaining reactors by 2035, [Energy Minister Elizabeth] Borne said.

Photo: US Department of the Interior