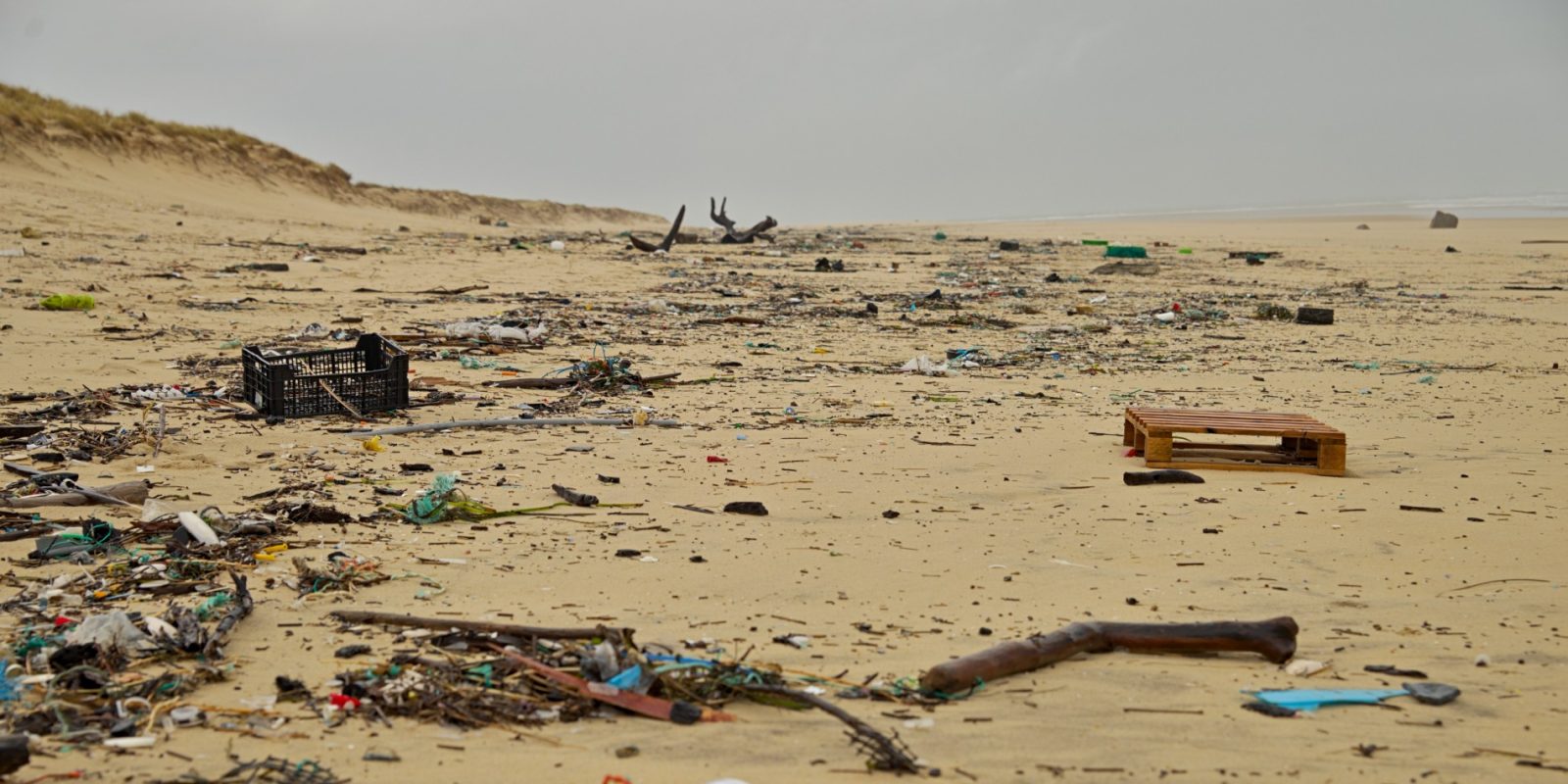 From today, France has banned plastic cups, plastic plates, and cotton buds. Still water bottles are also banned in school catering services. The French government intends to phase out all single-use plastics by 2040.

Here’s what else will be banned in the next couple years:

Only 25% of plastic packaging was recycled in France in 2018. The European average is 30%.

This fall, an investigation by the online magazine Quartz found that at most 9% of plastic produced worldwide is recycled.

The last 15 years saw more than plastic produced than in all previous human history, and plastic production is expected to triple again by 2050.

Thailand banned plastic bags at major stores today, with the government aiming for a complete ban in 2021.

Last year, Thailand reduced the use of plastic bags by 2 billion, or about 5,765 metric tons. It was the first phase of a campaign that encouraged consumers to use reusable bags.

Thailand was ranked sixth among the world’s top countries that dumps waste into the sea. During the past five months, we were down to 10th… thanks to the cooperation of the Thai people.

Varawut said the country would have to continue to work diligently to eliminate plastic bag use at markets and in rural areas.

In September, the Trump administration scrapped a Department of Energy (DOE) rule that would have phased out energy-inefficient incandescent light bulbs across the US. That initiative was introduced by George W. Bush’s administration in 2007 and was approved in 2017.

Yesterday, a federal judge allowed California to proceed with the lightbulb efficiency standards. The Associated Press [via the Press Herald] reports:

[US District Judge Kimberly Mueller of Sacramento] said state regulators appear to have acted properly under exemptions that gave special privileges to California and Nevada to adopt tougher regulations more quickly than the U.S. Department of Energy.

In granting the exemptions, ‘Congress recognized, among other things, California’s history of leadership in energy efficiency regulations,’ Mueller wrote.

Cronkite News out of Arizona reports that both environmental groups and utilities alike disagree with the DOE’s rollback. Arizona Public Service and Tucson Electric Power wrote to the DOE, urging it to withdraw the proposal. The utilities say incandescents jack up consumers’ electric bills.

The Environmental Protection Agency website says widespread use of LEDs could save 44 large electric power plants’ worth of energy, or up to $30 billion in electricity costs, by 2027. LEDs can last up to 25 times longer than regular incandescent bulbs, which typically burn for 1,000 hours.

The Natural Resources Defense Council yesterday published a guide to swapping out incandescent bulbs for LED bulbs, and selecting the “most efficient bulbs for your home, which will cut your energy bill and help avoid climate-warming pollution.” You can read that guide here.

(And guess what? They come in different light colors, from warm to cool.)