Electric-truck startup Rivian continues to rake in 10-figure investments and mass-scale orders. That’s even before the company fully disclosed its plans for autonomy. And now a June patent application discovered by Teslarati reveals that Rivian vehicles could have a “Guardian” mode that transports passengers, including “a child user, a senior citizen user, or a mentally handicapped user,” while monitoring and preventing certain activities.

The patent is entitled, “Systems and Methods for Operating an Autonomous Vehicle in a Guardian Mode.”

Using the Guardian feature, a user would request a destination for the vehicle. In turn, the truck or SUV would ask if the user wants “Regular Driving Mode” or “Guardian Mode.” The route would be selected based on the mode of operation, potentially choosing a path for special use cases such as picking kids up from school.

As described by the patent application, a child or other passenger would be prevented from using some vehicle features such as disengaging the seat belt or opening windows:

While in Guardian mode, the vehicle could be “geofenced” to travel only in certain geographic zones. There would be some level of communication between the passenger and the guardian controlling the vehicle: 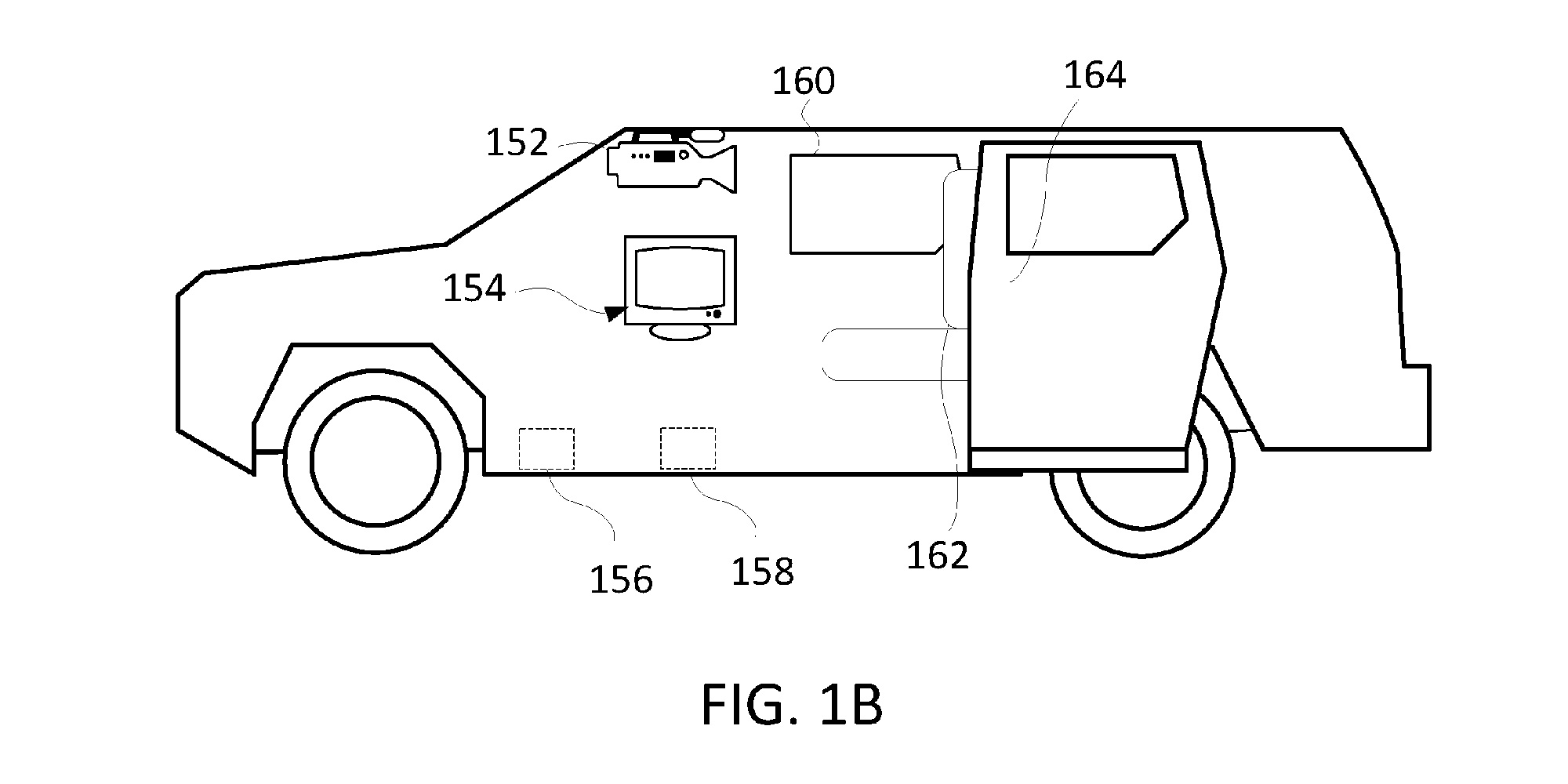 There would be a video and audio feed to monitor the child, as follows:

Rivian executives previously described its self-driving tech stack as a suite of cameras, radar, ultrasonic sensors, high-precision GPS technologies, and two lidar sensors. There will also be a driver-monitoring camera.

A self-driving feature that prevents a “user who is not fully competent” from disengaging the seat belt or rolling down the windows? What could go wrong?