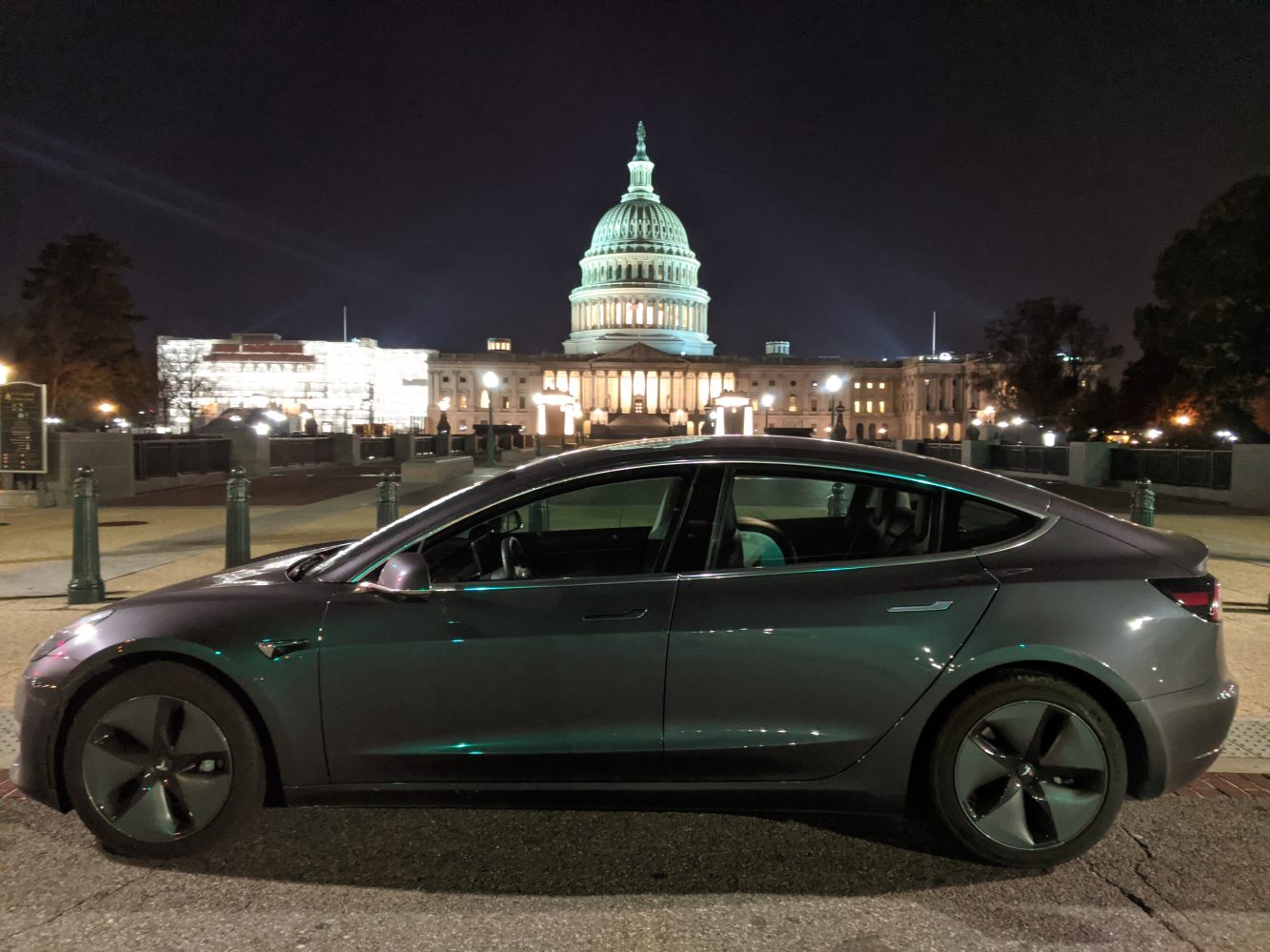 Marie Sapirie of E&E’s Tax Notes group reports on some potential big developments for the US federal EV tax credit contained in a draft bill, the ‘‘Growing Renewable Energy and Efficiency Now Act of 2019’’ or ‘‘GREEN Act of 2019’’. The draft is being promoted by Congressman Mike Thompson (D-CA), a member of the powerful Ways & Means committee, which is the chief tax-writing committee in the US House of Representatives. That means this draft bill should be taken seriously. The bill is a potential huge win for Tesla and General Motors, for whom the existing credit has almost fully extinguished.

Back in 2010, Congress passed a tax credit for electric vehicle buyers, making them eligible to get back $7,500 at tax time after buying a new EV (assuming they owed at least that much in federal income tax).

However the credit is structured so that once an automaker delivers 200,000 electric vehicles in the US, the credit phases out over the subsequent four quarters. Tesla hit that milestone first in Q3 2018, with GM right behind them in Q4 2018. As a result, Tesla buyers will lose access to the credit after December 31, 2019, and GM buyers after March 30, 2020. This means the tax credit now primarily benefits automakers late to the EV game, penalizing those who put forward EVs earlier.

The current draft of the GREEN Act of 2019 would do the following to the current EV credit:

For the first time, there would be a federal tax credit of up to $2,500 for used-EVs. This used EV tax credit has many limitations:

New credit for manufacturers of heavy-EVs (Sec. 403 of the bill)

The draft bill creates a manufacturer (not consumer) 10% investment tax credit for sales of zero emission heavy-vehicles. “Zero emission heavy vehicle” is defined as having a gross vehicle weight rating of at least 14,000 pounds, not powered or charged by an internal combustion engine, and is propelled solely by an electric motor which draws electricity from a battery or fuel cell.

I can’t even wrap my head around the consequences of a new, base Tesla Model 3, Y, or Cybertruck costing ~$33,000 after the credit refund. If economists are to be believed and we’re rational actors for the most part, this credit would be an atom-bomb explosion over the ICE landscape.

As for the used EV credit, we’re big fans, but …. damn, that’s a lot of rules. Quebec’s very successful used-EV credit is much simpler.

Don’t make any big decisions on this news yet, however. This draft bill language still has to make it out of Ways & Means, a big hurdle, and then survive the Republican-controlled Senate, another massive hurdle. So color me skeptical for now.