EGEB: The US gets its very first wind-powered steel mill, more 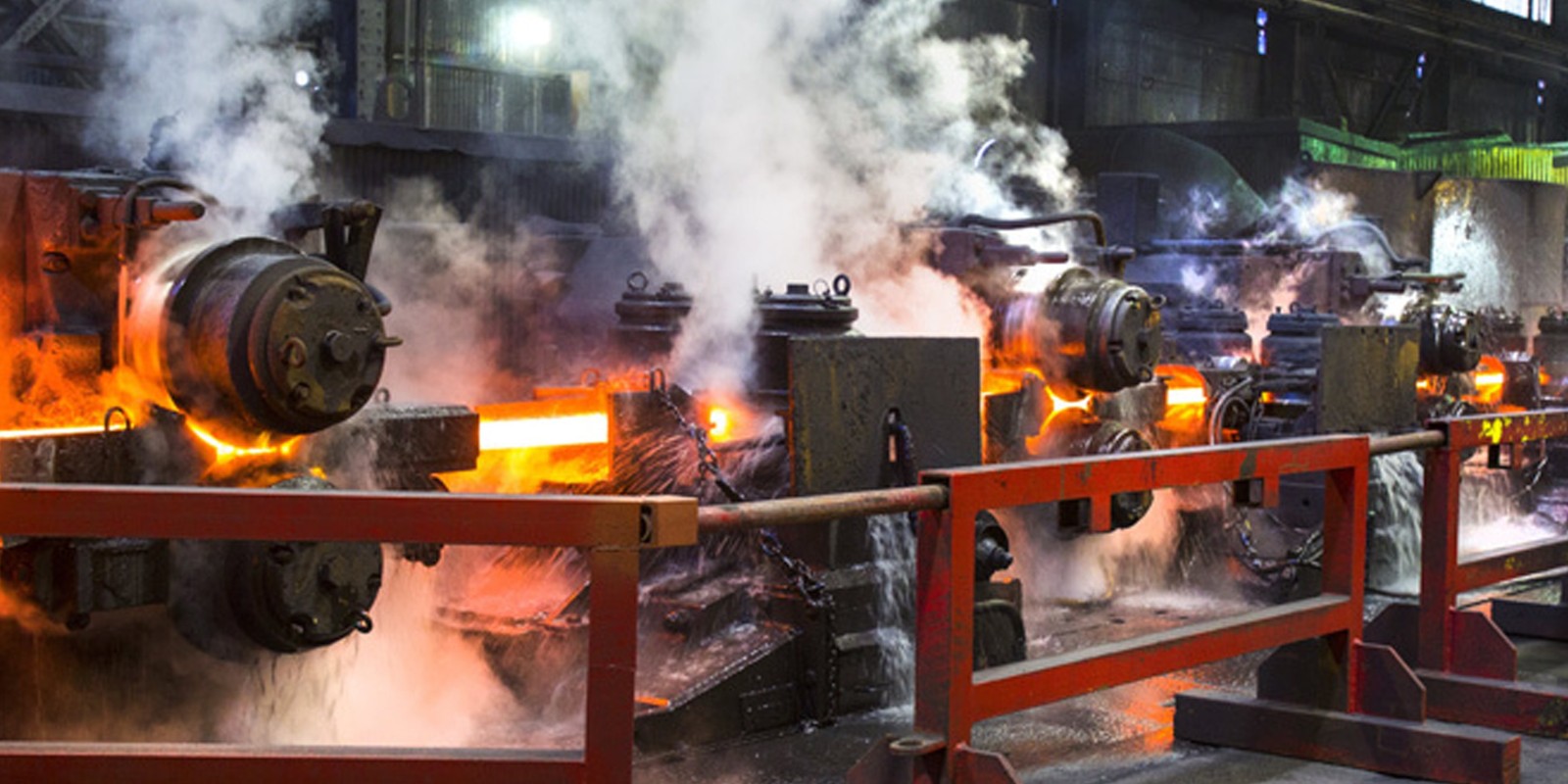 Wind-powered steel — a first in the US

Nucor’s steel mill in Sedalia, Missouri, will be the first in the US to be powered by wind energy. Nucor is partnering with electric utility Evergy, who will power the plant after a 75-megawatt power purchase agreement. The mill will melt recycled scrap into steel rebar for construction.

A wind farm will offset 100% of the mill’s electricity supply. If the mill can’t draw enough power from wind, then it will draw from Southwest Power Pool‘s bulk power grid, which is a mix of green energy and fossil fuels.

We sit in the Saudi Arabia of wind. I think that increasingly there will be sustainability requirements companies will want to meet. In Kansas and midwest Missouri we have great wind to meet current and prospective customers with price competitiveness and sustainability. It reduces our environmental footprint in the area and creates jobs.

A Philippines Commission on Human Rights panel concluded that fossil fuel firms may be held legally responsible for the impact of their emissions as a significant source of pollution and a cause of climate change.

The commission was tasked in 2016 by Greenpeace Southeast Asia and other local environmental groups [to investigate] whether 47 of the world’s biggest fossil fuel firms — including Shell, BP, ExxonMobil, and Total — were violating the rights of Filipino citizens. It held hearings in Manila, New York, and London, where it heard from scientists, lawyers, and people who had suffered from climate-related disasters.

Its final report, which has yet to be published, will say that these companies have clear legal and moral responsibilities to act, which includes shifting away from fossil fuels and investing in cleaner energy sources.

Ostrager said that New York attorney general Letitia James “failed to prove, by a preponderance of the evidence, that ExxonMobil made any material misstatements or omissions about its practices and procedures that misled any reasonable investor.” Further, he said that the attorney general “produced no testimony either from any investor who claimed to have been misled by any disclosure.”

Mona Hanna-Attisha is a Michigan State University pediatrician and professor. She is the founder and director of the Pediatric Public Health Initiative.

The Washington Post adapted an op-ed from Hanna-Attisha’s House Science Subcommittee congressional testimony, in which she argues that the Environmental Protection Agency (EPA) passing of a rule to limit the types of scientific studies that can be used to create new regulations would undermine its effectiveness.

It’s worth reading the entire Post article in full. Hanna-Attisha gives an excellent account of the history of lead in gasoline as a source of pollution from the 1920s onwards, and its detrimental effect on public health.

Here’s an excerpt from Hanna-Attisha’s objections to the current pending EPA rule:

This rule is nothing less than an industry-driven and government-sanctioned straitjacket of science and scientists.

As I know from my work in Flint, Michigan, when the EPA succeeds, people are protected. When the EPA fails, people get sick. When it comes to toxins in our environment or the bodies of children, we need the EPA to be strong, smart, and swift — to act quickly, decisively, and accurately — utilizing the best available science. However, when government regulations are captured by industries craving ever more profit, the cost is, as it always has been, our health and our children’s health.

As Electrek has previously reported:

Outdoor particulate pollution kills around 4.2 million people worldwide annually, according to the Lancet and the World Health Organization (WHO). Just 100 companies are responsible for 71% of global emissions.

And pollution in the US has gotten worse since 2016, after years of decline.

But a new study published this month in the Annals of the American Thoracic Society looks at various continents and concludes that if pollution (particularly from fossil fuels) is reduced, then health improves quickly and significantly.

The researchers give the amazing example of the Atlanta Olympics as evidence of their conclusion:

In the summer of 1996, the City of Atlanta implemented a 17-day “alternative transportation strategy” involving 24-hour public transportation, additional bus services, telecommuting options, and closure of downtown Atlanta to private automobile traffic. Peak morning traffic decreased by 23%, and peak daily ozone concentrations decreased by 28%. In the next four weeks, there were reductions in children seeking medical care for asthma by 42% based on Medicaid claims and 44% based on health maintenance organization data. There was an 11% decrease in pediatric emergency department visits and a 19% decrease in hospitalizations for asthma.