Climate change is No. 1 worry for young people, finds survey 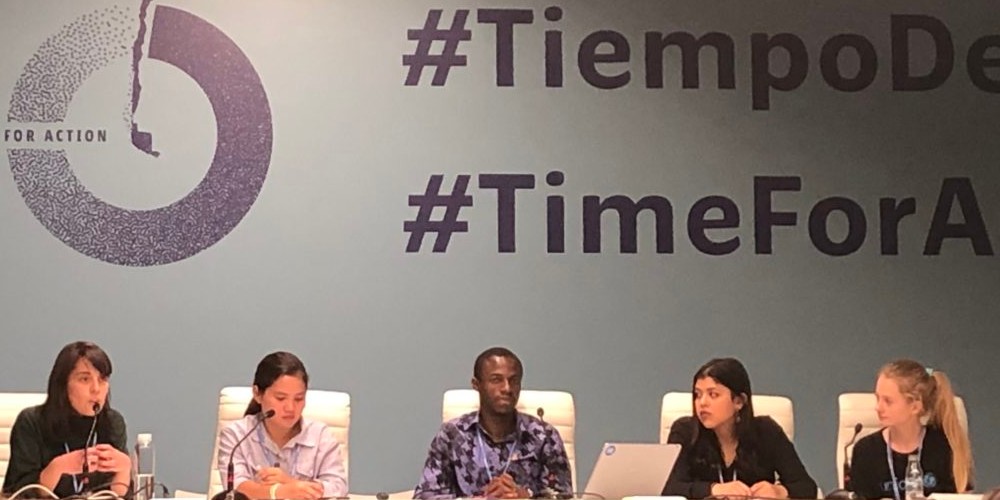 They were asked for their opinions on the current state of human rights in their country and the world, which issues they feel are most important, and who they feel is responsible for addressing human rights abuses.

Fourth and fifth were loss of natural resources and racial inequality.

In this year when young people mobilized in huge numbers for the climate, it can be no surprise that many of those surveyed saw it as one of the most important issues facing the world.

For young people, the climate crisis is one of the defining challenges of their age. This is a wake-up call to world leaders that they must take far more decisive action to tackle the climate emergency or risk betraying younger generations further.

Today, law firm Hausfeld LLP, which represents 16 children from all over the world, including climate activist Greta Thunberg, sent letters to the governments of Norwegian and Canadian governments saying that their support for the oil and gas industries breaches children’s rights under the UN Convention on the Rights of the Child.