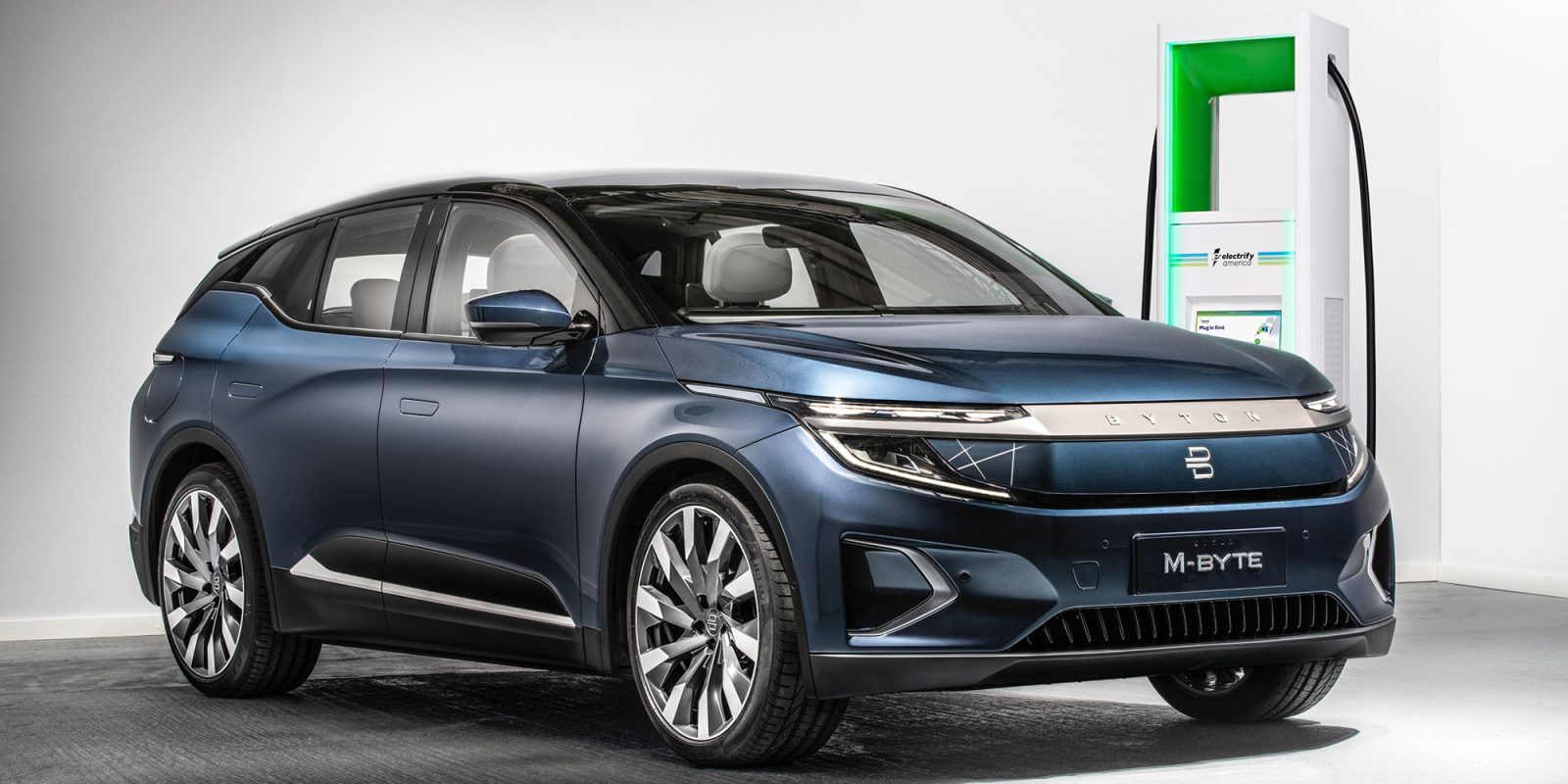 BYTON, the Chinese EV maker, today announced a collaboration with Electrify America that will give its owners in the U.S. complimentary unlimited 30-minute charging sessions for two years.

BYTON drivers will use Electrify America’s network of DC fast chargers for the free service.

The BYTON M-Byte starts at $45,000. The deal will now be sweetened with unlimited 30-minute access to Electrify America’s DC chargers – as well as unlimited 60-minute charging sessions at all of the company’s public Level 2 chargers.

“This Electrify America partnership aligns with our global strategy, in a prelude to other major announcements to come,” noted Dr. Andreas Schaaf BYTON Chief Customer Officer. “We continue to lay a solid foundation for a successful North American launch of the BYTON M-Byte committing to the US and its customers.”

Earlier this week, BYTON announced that it received both a dealer and a distributor license from the state of California. This move officially established BYTON as a retail entity in the United States.