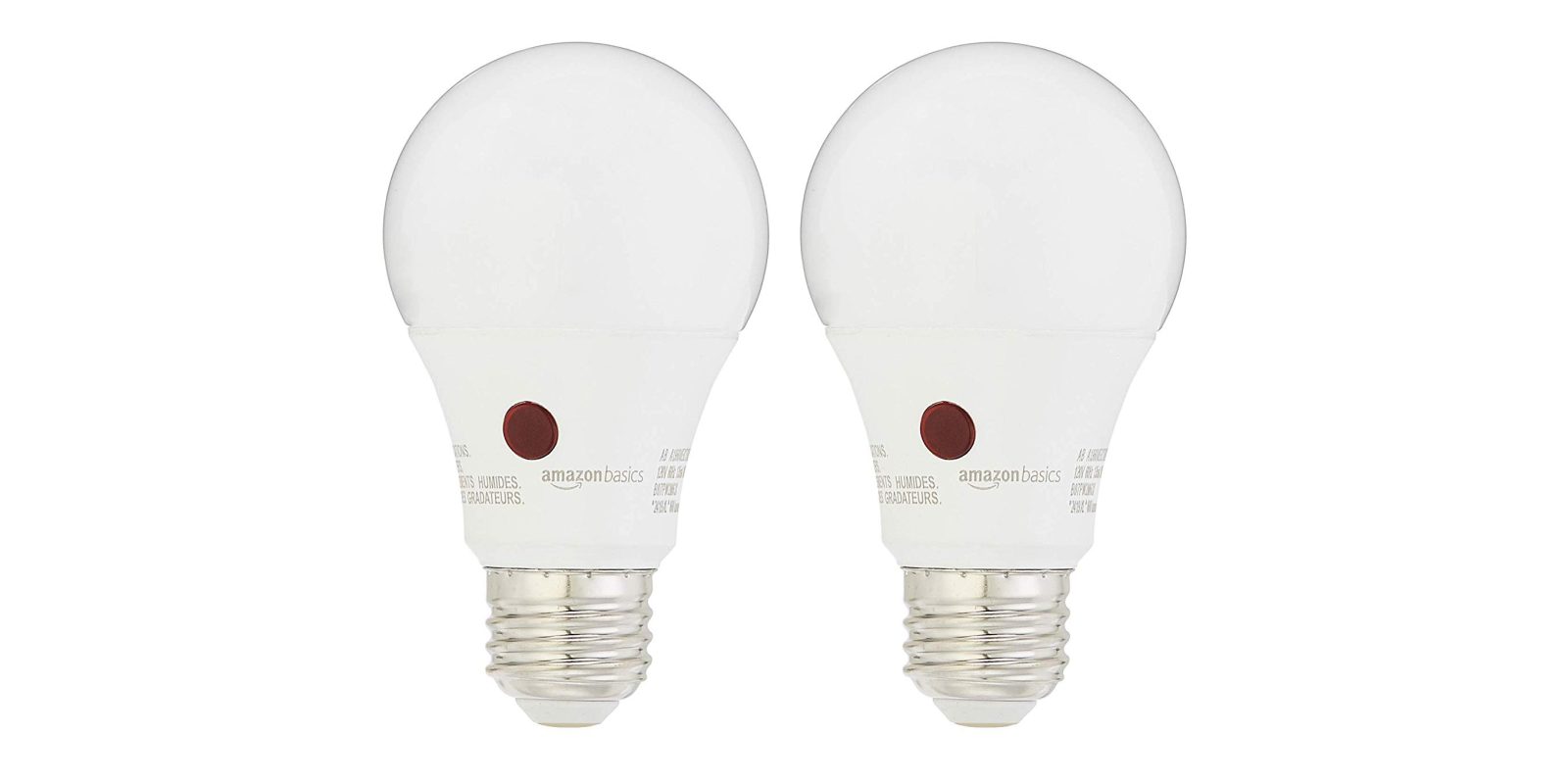 Amazon offers a two-pack of its AmazonBasics 60W Dusk to Dawn LED Lights for $9.01 Prime shipped. That’s as much as 25% off the regular going rate and a new Amazon all-time low. These aren’t your typical LED light bulbs. A built-in sensor detects dusk to dawn, making it easy to automate your lighting. You won’t have to worry about wasting energy either, as the bulbs automatically turn off at the right time. That’s on top of the usual LED benefits. Rated 4.4/5 stars. Head below for more Green Deals.

Today only, as part of its Gold Box Deals of the Day, Amazon is offering 30% off Mr. Beams lights and accessories. Deals start at $9 with free shipping for Prime members or in orders of $25+. Our top pick is the Mr. Beams Solar Wedge 18 LED Outdoor Light for $9.09. As a comparison, it typically sells for $13 or so. Today’s deal is a new Amazon all-time low. Going the solar route has a number of benefits, particularly if you’re considering putting lights up around your outdoor space. You won’t have to worry about changing batteries, which is certainly the main benefit here. This model sports 18 LED lights that Mr. Beams states will offer “up to 8 activations per night.” Another notable feature is the 120-degree field of view that can detect motion up to 32-feet away. Rated 4.9/5 stars. More Mr. Beams deals can be found below and on this landing page.