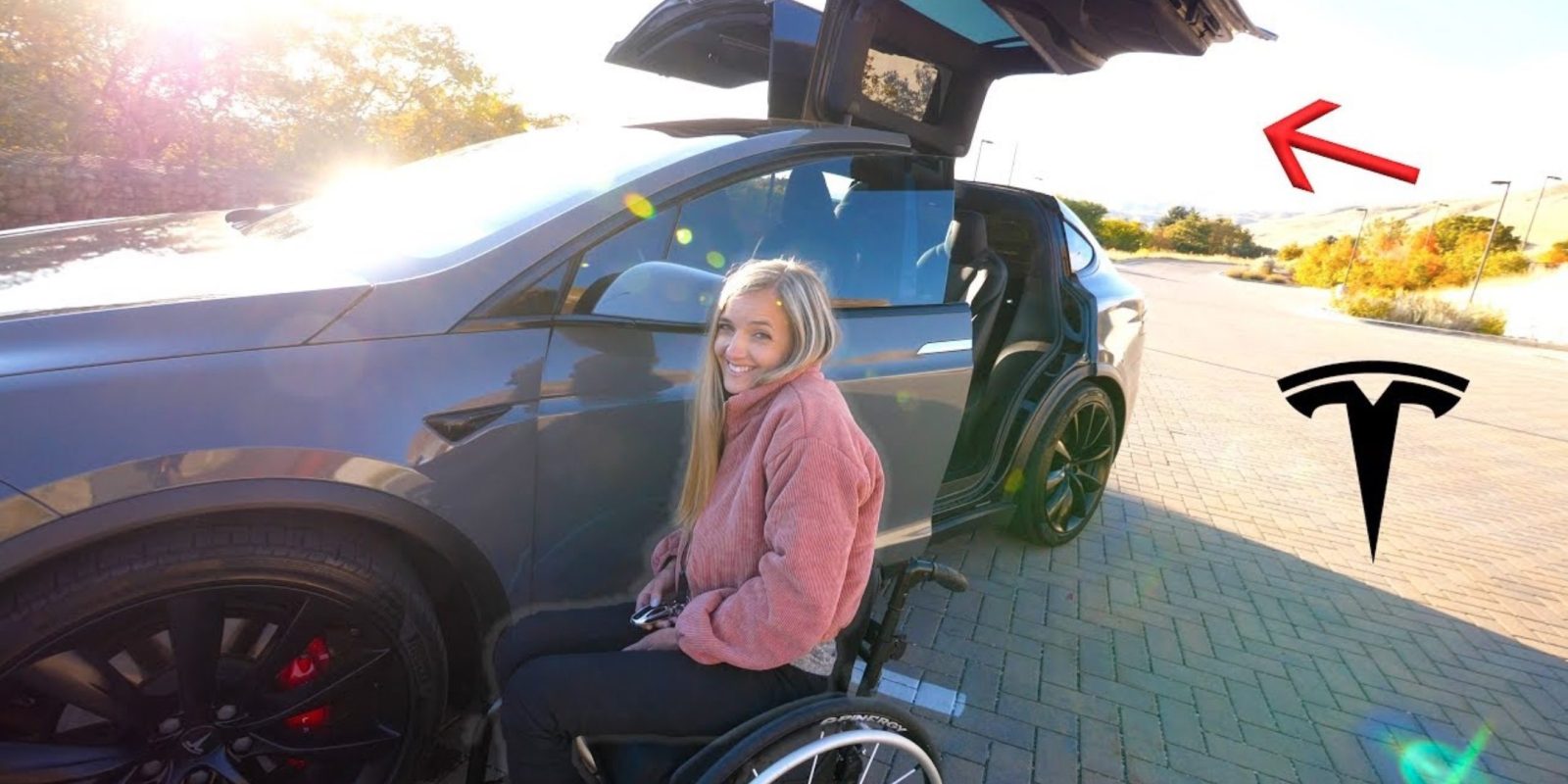 Tesla’s new Smart Summon has been criticized for not being really practical, but a new video shows how it proves to be useful for wheelchair users.

Smart Summon builds on Tesla’s previous “Summon” feature, which was used by owners to move their cars autonomously for a few feet in their driveway or in tight parking situations.

With the new version, owners are able to Summon their Tesla vehicles from further away, and the cars will navigate more complex parking environments.

Tesla started pushing the feature to the wider fleet last month, and owners have been extensively testing it.

CEO Elon Musk says that it has already been used over 550,000 times and it’s “Tesla’s most viral feature.”

However, the testing by owners has also resulted in some issues.

Several Tesla owners posted videos of their vehicles being involved in crashes and near misses while using the new Smart Summon feature.

Aside from the issues with the early use of the feature and the novelty of moving the car without anyone inside, it hasn’t been clear if there are many useful use cases for Smart Summon.

But a YouTuber is now highlighting a truly useful use of Smart Summon for people in wheelchairs.

Zack Nelson and Cambry Kaylor, a wheelchair user, from the Jerry Rig Everything YouTube channel recently bought a Tesla Model X and published a video showing how it is a great vehicle for someone in a wheelchair:

Tesla’s Summon is useful to park and get out of a tight parking spot for anyone, but this issue happens much more often for people in wheelchairs because they need to open their doors much wider in order to get in and out.

That’s where Smart Summon becomes much more useful as demonstrated in the video.

I was one of those people saying that I didn’t see many truly useful use cases for Smart Summon, but I also said that I am sure the community would find a few after it gets a wider release.

This is a great example in my opinion.

Many of us don’t really think about the challenges of people with disabilities and while I don’t think Tesla necessarily had that in mind when developing the feature, I am glad to see that it is truly benefiting those people.