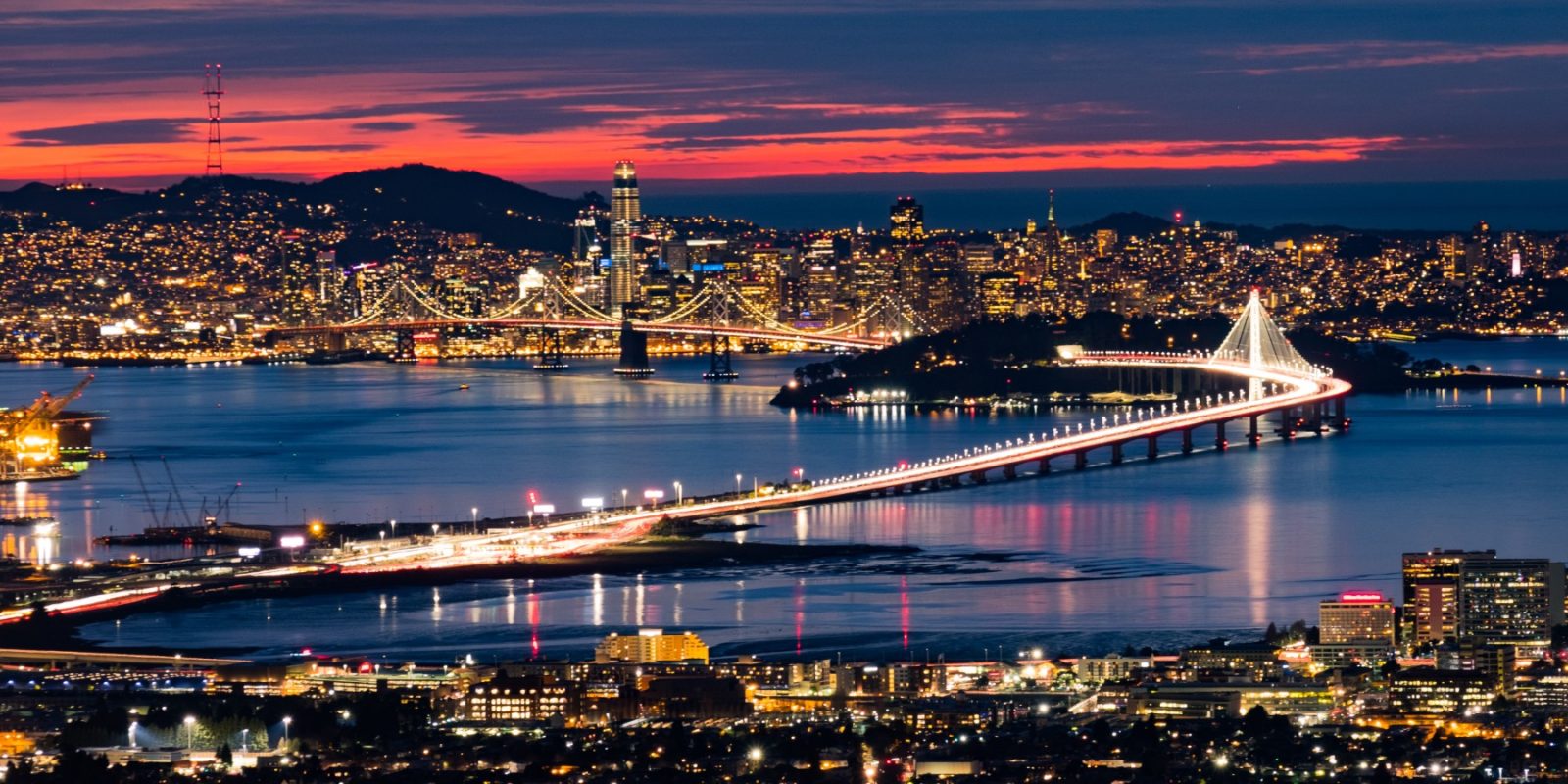 Which are America’s greenest cities? WalletHub names and shames in a report released today. We look at the top 10 and bottom 10. We also look at which cities had the lowest and highest greenhouse gas emissions per capita. (The United States was ranked third in highest per capita emitters of carbon dioxide by the Union of Concerned Scientists.)

According to Treehugger, the personal finance site WalletHub identified America’s greenest cities by comparing “the 100 largest American cities across 28 key indicators of sustainability across four areas: environment, transportation, energy sources, and lifestyle and policy. The metrics include everything from air quality index and walking/biking scores to water quality, green space, and plastic bag bans.

So green city initiatives continue to gain momentum at local levels while the federal government stagnates. Here are the 10 metropolises leading the pack:

Hmmm, what’s the thread here? California, which is a state that actively pursues green energy initiatives. And wealthier cities are better able to pursue eco-friendly policies. But it’s good to see our nation’s capital on the list. (If Washington, DC’s local government could have a word with the EPA and the Department of Energy, that’d be great.)

And here’s WalletHub’s bottom 10. (At least Virginia Beach will be getting the US’ largest offshore wind farm within a few years.)

Meanwhile, Irvine, California, ranked first in the energy sources category, and Toledo, Ohio, ranked last. Energy sources looked at the share of electricity from renewable sources, solar PV installations per capita, and the number of smart-energy policies and initiatives.

When it comes to having the lowest greenhouse gas emissions per capita, those six cities (all tied) were:

And the six cities with the highest greenhouse-gas emissions per capita (also all tied) were: