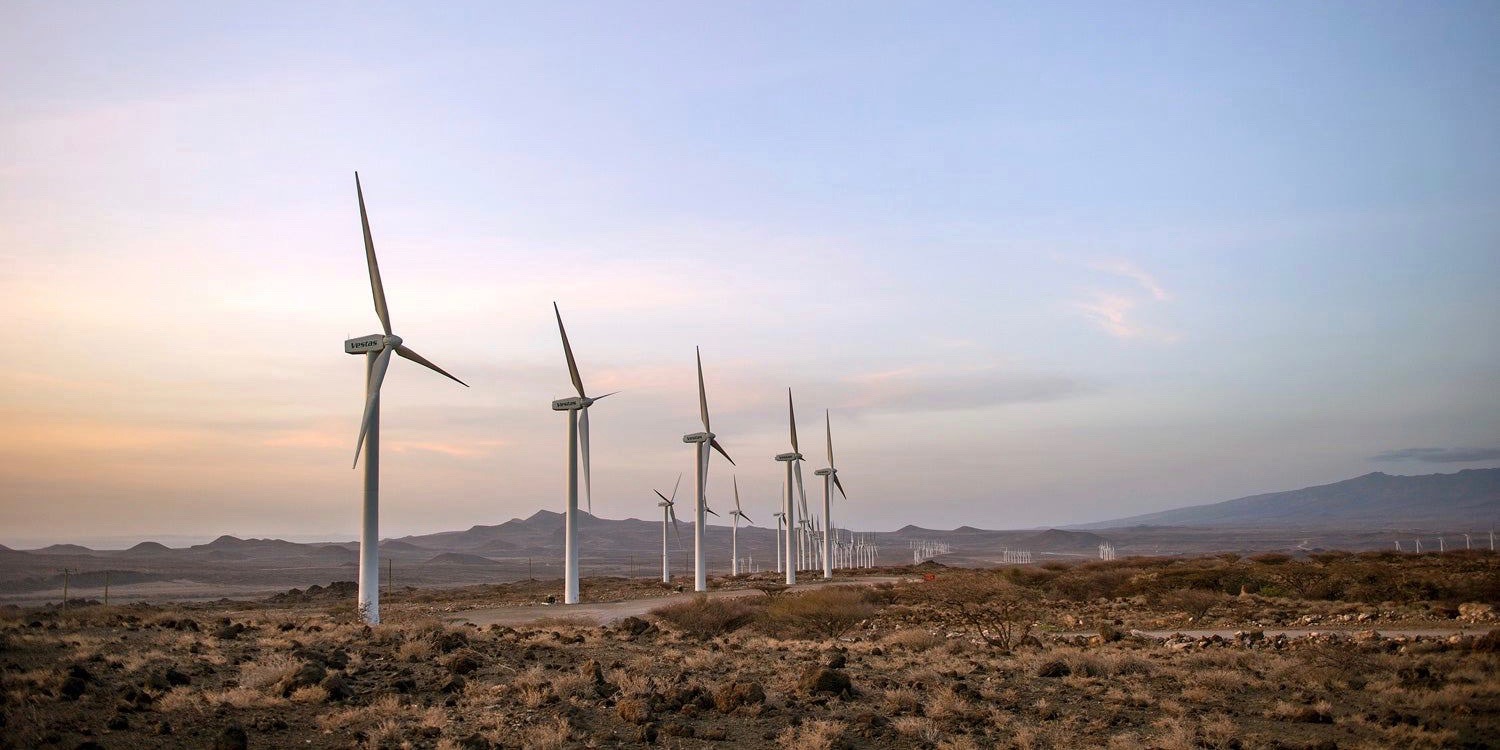 Kenya has gotten its very first green bond. Stanbic Bank in Kenya, who arranged the deal, announced the arrangement. It has raised $41.45 million (4.3 billion Kenyan shillings), according to the bank. The bond will be used to build climate-resilient student accommodation in Nairobi.

The notes are certified under the Climate Bonds Standard, which ensures the money genuinely contributes to reducing carbon emissions.

Stanbic said the issue was looking to raise between 2 billion and 5 billion shillings. The bond is “well diversified with significant interest from Kenyan domestic pension funds, commercial banks, insurance and reinsurance companies and non-resident funds.”

According to Reuters, “the bond was priced at an interest rate of 12.25% and rated B1 Global, a notch above the Kenyan government’s rating of B2.”

Nuru Mugambi, a director at the Kenya Bankers Association, said that green bonds will help protect Kenya from the impact of extreme weather on the agriculture sector, which contributes about one-third of the annual GDP. She said:

With the landmark legislation that zero-rates taxes on green bonds, we expect to see more issuance coming to market.

According to Green Bonds Programme — Kenya, the objectives are:

This is another great step forward for Kenya, who are already green energy leaders in the global movement. Kenyan president Uhuru Kenyatta announced in December 2018 that the country intends to be powered entirely by green energy by 2020 as it scales up renewable investment. This is an ambitious and laudable target.

As of December 2018, 70% of the country’s installed electricity capacity came from renewable energy sources — more than three times the global average. Green energy could increase the population’s access to the national power grid, create jobs, and reduce manufacturing costs.