Months after launching its new Supercharger V3, we haven’t seen many next-generation stations from Tesla, but now we have confirmation that the automaker is bringing a Supercharger V3 to Florida.

In March, Tesla launched the new version of its Supercharger to enable a new top charge rate of 250 kW.

The update has been long-anticipated because Tesla has been talking about it since 2016.

After unveiling the new Supercharger V3 6 months ago, Tesla only opened two partial stations with the latest charging technology and one full-fledged Supercharger V3 station in Las Vegas.

It has been a somewhat slow deployment, but we are now hearing of a new Supercharger V3 station being deployed.

Tesla applied for a building permit in Clearwater, Florida and the application specifies that Tesla is planning to build a ‘Supercharger V3 at the location (via mociaf9 on TMC):

The automaker was planning to open a Supercharger near the location according to its map of upcoming Supercharger stations: 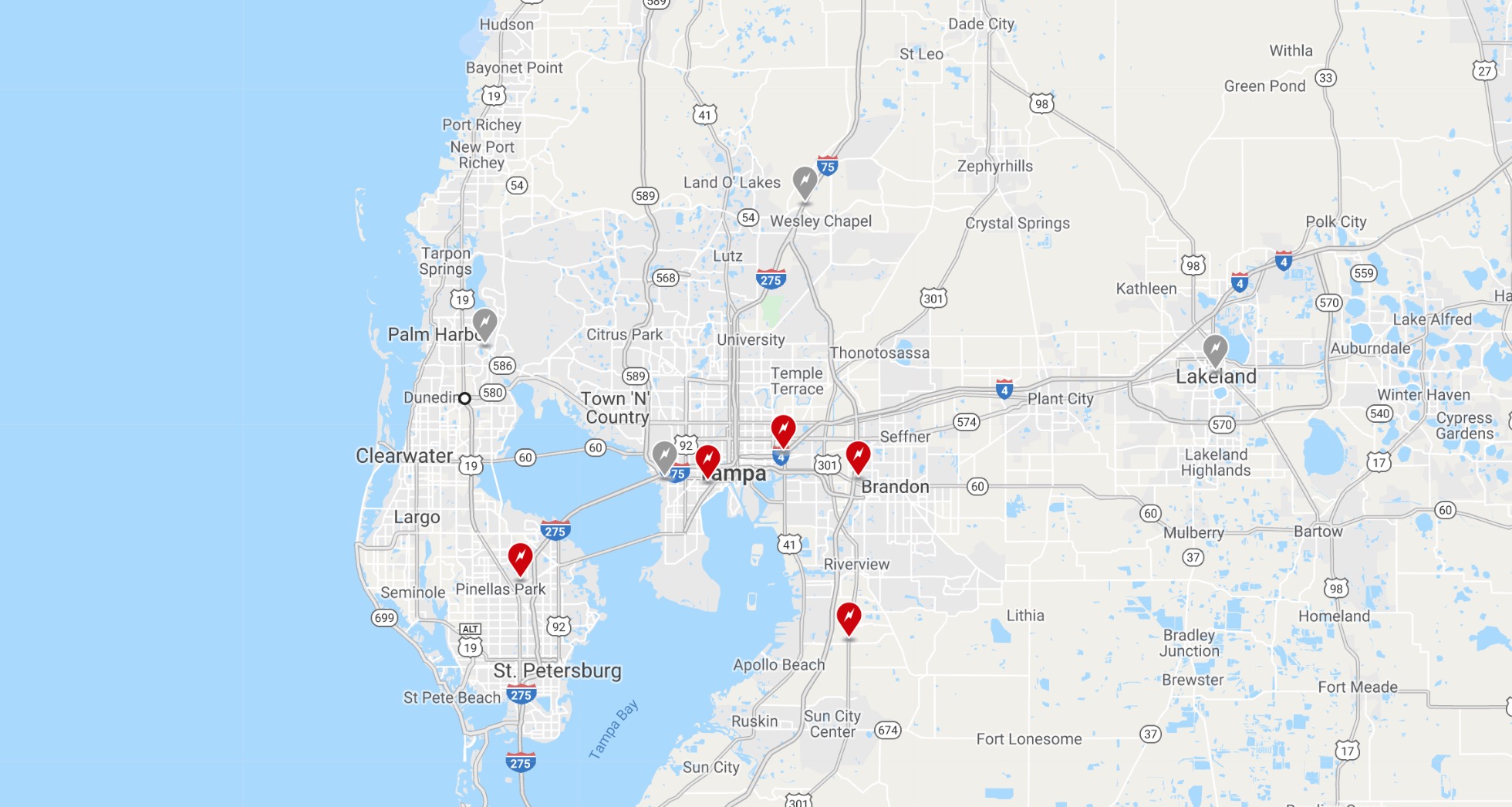 It’s only the second confirmed full Supercharger V3 station and the fourth station to get the new generation of the charging station.

With the new charge rate combined with more advanced software that can prepare the battery pack for charging, a Tesla Model 3 Long Range can charge at up to 1000 miles per hour.

Tesla CEO Elon Musk has long been talking about deploying more energy storage and solar power with its Supercharger station in order to stabilize the cost of the Superchargers and make sure Tesla’s electric vehicles are powered by more renewable energy.

3 years ago, he linked the deployment of those technologies to Supercharger V3.

There are some installed already, but full rollout really needs Supercharger V3 and Powerpack V2, plus SolarCity. Pieces now in place.

The Las Vegas V3 station is equipped with solar power and energy storage, but the building permit for this new Florida Supercharger V3 doesn’t make any mention of solar or energy storage.

Tesla applied for the patent last month and the map says that the automaker is aiming to open it by the end of the year.