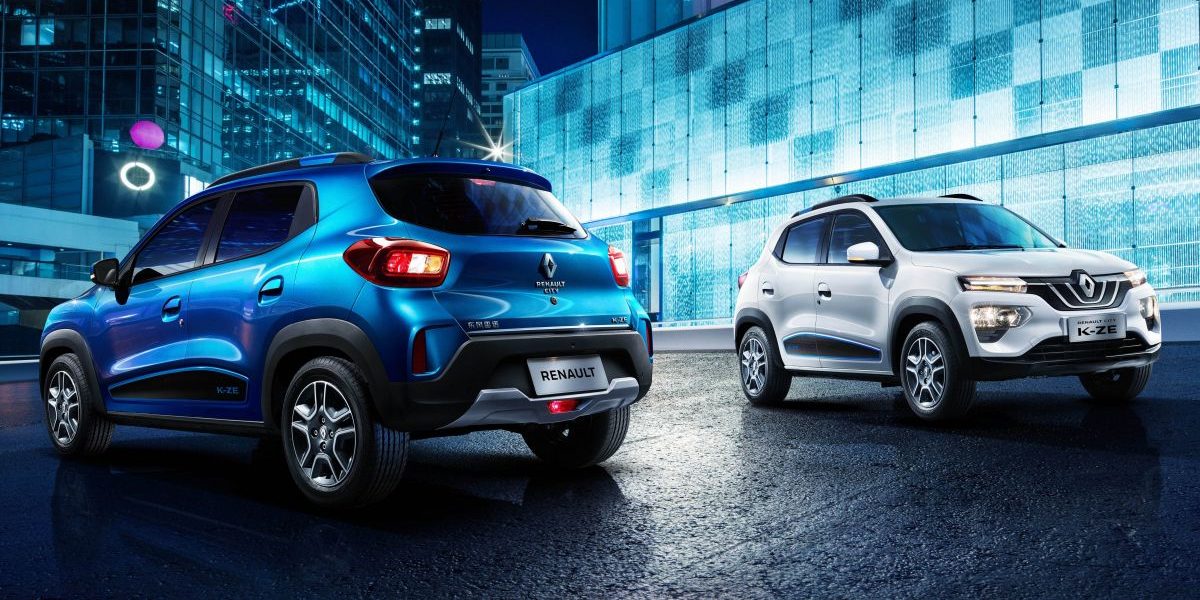 Renault has unveiled the production version of its new K-ZE electric crossover, and in China, it starts at just ~$9,000.

We reported on the Renault K-ZE when they unveiled the prototype last year.

At the time, the only spec that they confirmed is the range, which they claim is 250 km (155 miles), but they used the NEDC cycle for some reason:

That’s not really impressive, but what caught our attention at the time is that they emphasized that the electric vehicle is going to be “affordable,” and they weren’t kidding.

They have now unveiled the production version in China, and it starts at the equivalent of ~$9,000 USD (via Paultan):

Here’s a quick look at the new electric vehicle:

Now the vehicle has some inevitable drawbacks at that price. Aside from the range, it is equipped with a weak 33 kW electric motor that limits the top speed at 105 km/h (65 mph).

It apparently is capable of DC fast-charging, but they didn’t confirm the charge rate. However, you don’t need much with a 26.8 kWh battery pack.

The motor is extremely weak, the 26.8 kWh battery pack is made with cheap ternary lithium Tianjin Lishen, and the form factor is somewhat deceptive because it’s an extremely small car.

I’d be curious to see how long the cars, and especially the batteries, end up lasting.

However, despite those drawbacks, the price is still impressive.

There are plenty of cheap <$10,000 gasoline-powered cars available in markets like China, and the people buying those cars could never afford electric cars.

Now they have this option. It will be interesting to see if they go for it.