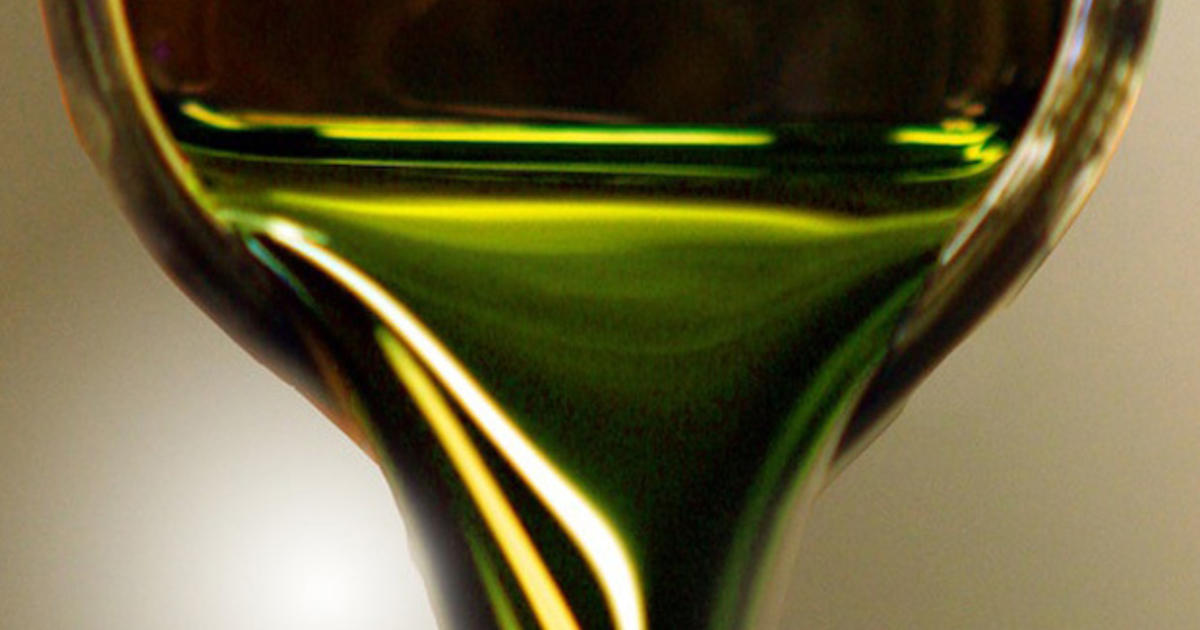 A story on Yale Climate Connections today points out that it’s been difficult to grow the algae-as-biofuel industry due to costs, but a 2018 farm bill means growers are now eligible for federal programs such as research, biomass crop, biorefinery assistance, and crop insurance.

The Algae Biomass Organization said of the bill at the time:

These provisions represent a dramatic advance in federal algae policy with the potential to greatly expand U.S. algae production and rapidly accelerate development and deployment of innovative algae agriculture technologies.

Mark Allen, chair of the Algae Biomass Organization, told YCC: “One of the most exciting things in the past year, in the 2018 farm bill, algae is now named as a commodity product.”

The US Department of Energy video below gives a great overview of the algae-to-fuel industry. It was released in 2012.

Huge Tokyo building project to be on 100% green energy

After three decades of planning, a $5.4 billion, three-tower urban regeneration scheme in Tokyo has broken ground. The Toranomon-Azabudai Project‘s tallest tower will be 330 meters (1,083 feet) high — the tallest in Japan. The developer is Japan-based Mori Building Co, and the skyscrapers’ architects are Pelli Clarke Pelli Architects in the US. The green spaces were designed by Heatherwick Studio in the UK.

As the Japan Times explains:

[The project’s] goal is to bring nature to the heart of Tokyo’s densely populated concrete maze… The Toranomon-Azabudai complex is planned to include 24,000 square meters of greenery, including a 6,000-square-meter central square.

In addition, renewable energy will meet 100% of the power needs of the entire facility, Mori Building said.

The site is being described by the developers as a “modern urban village” that will, according to Global Construction Review, become home to 3,500 people in 1,400 units. Further, “some 20,000 people will work there in offices, a hotel, an international school, shops, restaurants, and cultural facilities.”

This is a great leap forward for Tokyo on the green energy front, as the city has room for improvement on both greenery and renewable energy. The project is expected to be completed by 2023.

The US Coast Guard has completed a case study on the January 1 sinking of a ship near the Block Island wind farm off the coast of Rhode Island. The Coast Guard does not think there is a link between the two, but felt the study was worth carrying out, due to proximity between the wreck and the wind farm, and concerns raised by a commercial fishing group. The study has not yet been released to the public. Further, according to the Providence Journal:

On July 24, the Coast Guard conducted a live rescue practice at the Block Island wind farm with Ørsted, the owner, and General Electric, the service company. The focus was on practicing the helicopter rescue of a wind farm worker from the service platform at the top of one of the turbines.

Both Ørsted and the Coast Guard see the practice at the Block Island wind farm as part of an ongoing collaboration that will grow as the industry expands on the Atlantic coast. Practicing the new techniques allows the Coast Guard to ‘stay ready, relevant and responsive in this emerging space,’ Coast Guard spokeswoman Nicole Groll said.

A delegation of Ørsted and Coast Guard staff soon will head to Denmark and the United Kingdom to study European models of safety in a marine environment.

The US is lagging behind Europe when it comes to safety models for offshore wind farms.

Australia’s outdated transmission lines, which were designed to service generation from coal-fired powered stations, are struggling to support green energy initiatives, according to the ABC (Australian Broadcasting Corporation).

Renewable projects are being built in parts of regional Australia where wind and solar produce the most energy.

In many cases, these are the areas where the transmission network is weakest, with aging power lines that were never designed to transport electricity from large-scale renewable generators.

So Australia is working to improve transmission infrastructure to avoid blackouts and price spikes. “Billions of dollars are currently being spent on upgrading the transmission system in regional Victoria and New South Wales, and massive new interconnectors to transfer electricity between states are also under construction.”

As Forbes reports, “Energy storage is also frequently cheaper for network operators than investing in grid upgrades and reinforcements,” so this is why Australia is one of 10 countries where energy storage saw record growth.