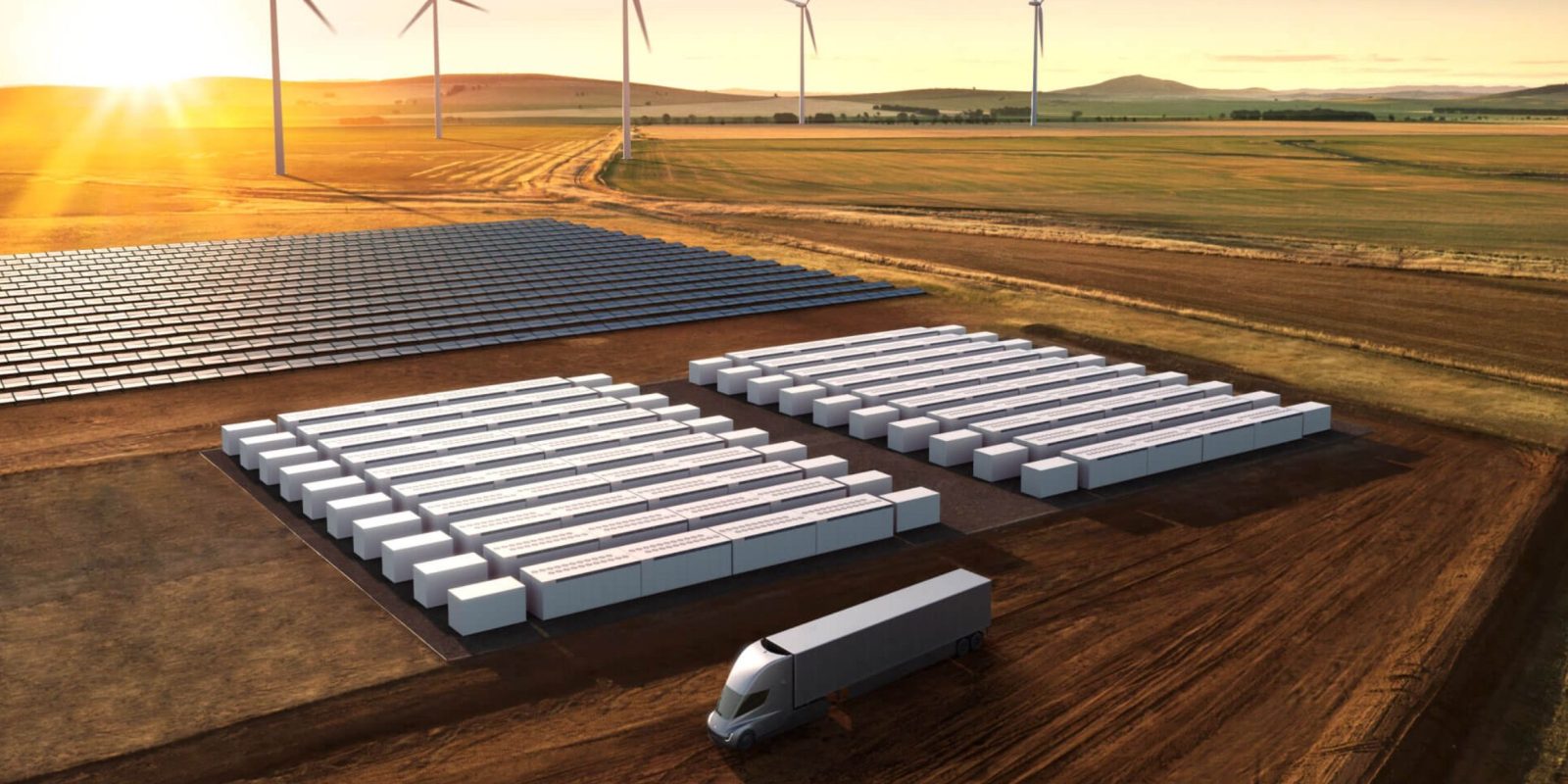 Elon Musk turned to his 28 million followers to help push Tesla’s latest product, the Megapack, to electric utilities in an aim to replace peaker plants.

After a year of anticipation, Tesla launched ‘Megapack’ last month.

It’s the company’s latest energy storage product, after the Powerpack and the Powerwall, and it is meant as an even bigger option targeting electric utility projects.

According to Tesla, a single Megapack has up to 3 MWh of storage capacity and a 1.5 MW inverter.

The company’s energy storage business has found some success with electric utility companies through the years with its Powerpack, but the competition has been offering bigger options.

Tesla was competing by simply configuring projects with a lot of Powerpacks, but now the Megapack is a new option better suited for larger projects:

The new product was launched a month ago but after a series of tweets about climate change, CEO Elon Musk tweeted the product as a solution for electric utilities:

He even encouraged his followers to contact their local public utility commissioners and authorities to tell them about the product.

Musk especially would like Megapacks to replace peaker plants, which are smaller and less efficient fossil fuel plants used when the grid requires a lot more energy than average, like at its ‘peak’ — hence the name.

Things like extremely hot days when most households are using AC can cause electric utilities to activate those costly and polluting plants.

During those peaks, they often increase the cost of electricity. it’s why charging networks, like Tesla’s Supercharger network, are expensive to operate.

Their electricity demand is not stable. It can be flat for hours and then several vehicles come to charge at once and the demand spikes — creating demand charges.

Yesterday, Tesla announced that its Supercharger network delivered an impressive 72 GWh of electricity in a month.

Elon telling his followers to reach out to public utility commissioners is kind of a strange way to advertise Megapacks, but I wouldn’t be too surprised if it’s effective.

However, I think the best way would be for Tesla to deploy the Megapack at its own facilities, like factories, warehouses, and some of its most used Superchargers, and show the local utilities how useful the energy can be.

But there’s also the Moss Landing project, which is going to use Megapack, coming next year and should become one of the largest energy storage projects in the world.

If that’s successful, it should go a long way to convince other electric utilities to add energy storage to their assets and start decommissioning peaker plants.