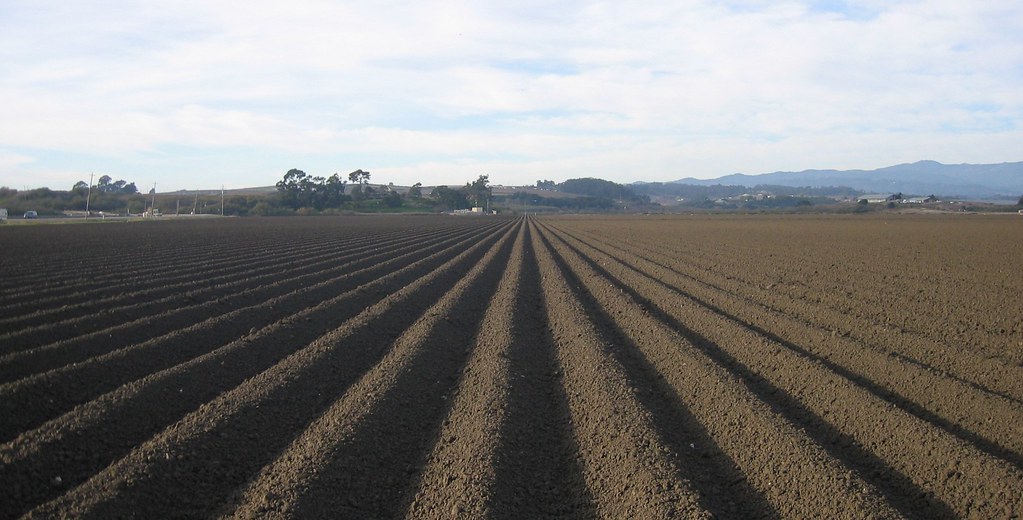 Instead of subsidizing industrial agriculture and starving farmers and rural communities, my new approach will guarantee farmers a fair price, reduce overproduction, and pay farmers for environmental conservation.

Warren’s plan includes subsidies for smaller farmers. It also includes smaller crops, as well as dairy, that currently don’t receive as much money as staple crops like corn and wheat. Further, she says:

I will dedicate resources from the $400 billion R&D commitment in my Green Manufacturing Plan towards innovations for decarbonizing the agriculture sector, including a farmer-led Innovation Fund that farmers can apply to use toward pioneering new methods of sustainable farming, like agroforestry.

She calls for the breakup of Big Ag. Warren also wants to expand the Farm to School program to a “billion-dollar ‘Farm to People’ program in which all federally supported public institutions — including military bases and hospitals — will partner with local, independent farmers to provide fresh, local food.”

Amazon has announced two new renewable energy projects, bringing their total number to 66, according to eSellerCafe. The e-retail giant will build a wind farm in Cork, Ireland, that will “will provide 23.2 MW of renewable capacity, with an expected generation of 68,000 MWh of clean energy annually.”

The company is also building a solar farm in Pittsylvania County, Virginia, which will “provide MW of renewable capacity and is expected to generate 100,000 MWh of clean energy annually.” It’s Amazon’s seventh solar farm in Virginia.

The projects will launch in 2020 and power Amazon Web Services data centers.

Your flights (and mine) melt Arctic sea ice…

There’s no way around it, according to Vox: Cutting down on air travel is one of the most effective ways to reduce your personal greenhouse gas emissions. And website Shame Plane can show you exactly how much damage you’re doing. Shame Plane was set up by Swedish digital designer Victor Müller and developer Dennis Mårtensson to make clear the impact of air travel. Writes Vox‘s Umair Urfan:

Air travel contributes just 2% of global greenhouse gas emissions, so the hand-wringing about planes may seem overwrought. However, that number is poised to surge in the coming decades as economies grow, ticket prices fall, and more people can afford to fly.

I tested out the interactive with a route I have regularly flown for decades as a dual UK/US citizen: Tampa to London Gatwick. Shame Plane is a great name for this site: With each flight I take on this route, I melt 8.4 square meters of Arctic ice. I can offset it with other activities, but just a bit. Reducing my food waste, recycling, and reusable bags hardly put a dent in my ice destruction. An electric vehicle is in my future — and maybe I’ll become an expert sailor to get to the UK.

…but Cape Air is trying to do better

While we’re on the subject of flying, Cape Air, which serves 35 destinations in the US and the Caribbean with a fleet size of 92 and 850 employees, is also working to improve its sustainability, according to CapeCod.com.

The airline is installing eight EV charging stations in its Hyannis employee parking lots. They will be powered by solar, and electricity will be provided for free until the end of 2020, when their rates may be discounted. It offers “a $1,000 rebate to any employee who buys a new or used plug-in vehicle” as part of its Electric Vehicle Incentive Program.

We believe that electric propulsion, both in aviation and ground transportation, will propel us further toward our goal of reducing our carbon impact on the global climate crisis.