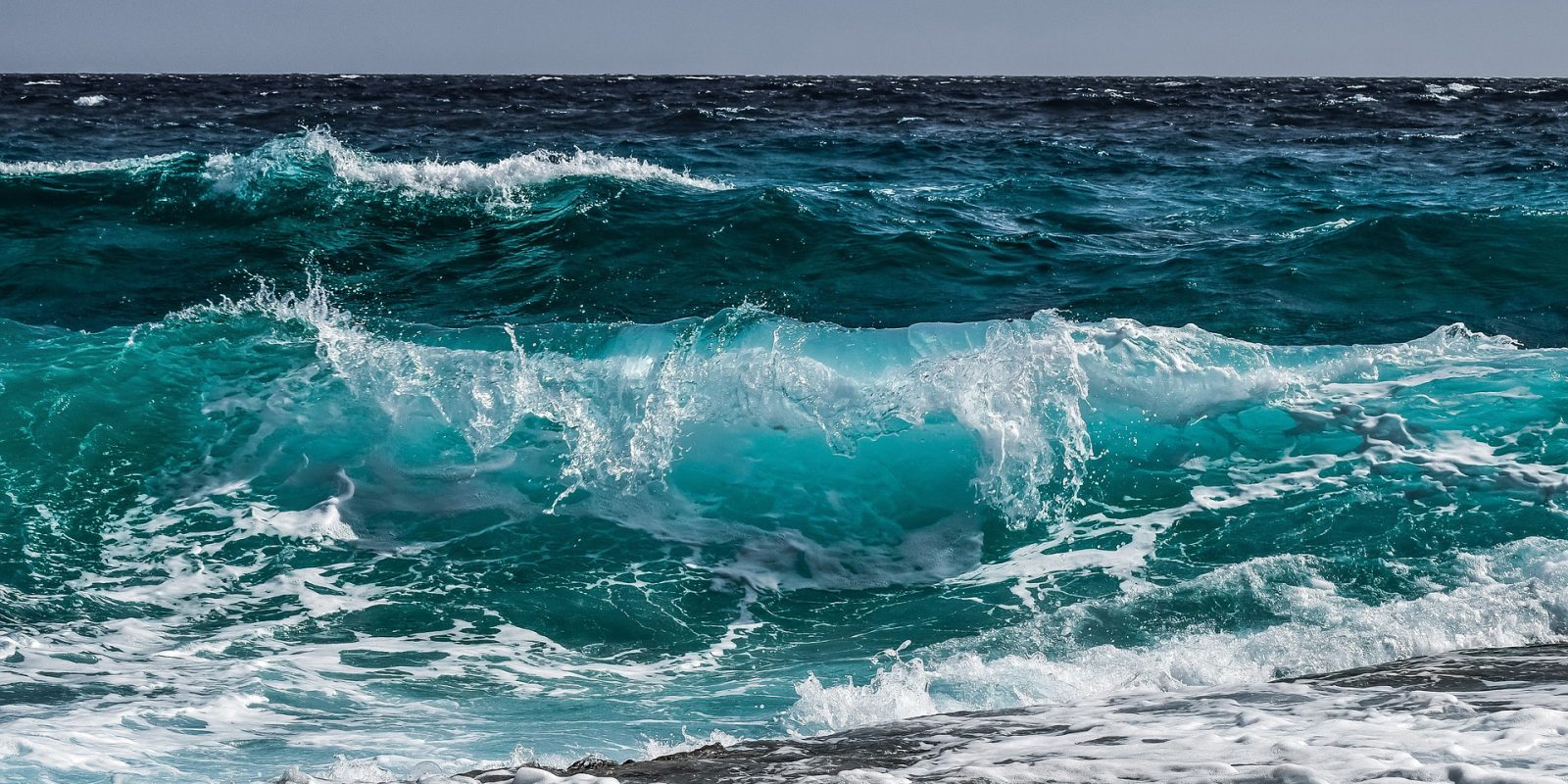 Stanford University researchers have developed a battery that could harness “blue energy” — coastal saltwater where ocean and freshwater meet. The battery uses electrochemistry to create a new source of renewable energy. The prototype was successful, and the researchers will next test the battery in wastewater treatment plants.

So how does it work? Earth.com explains:

The technology works by releasing sodium and chloride ions from electrodes in the battery into a special solution. The ions create a flow of current from one electrode to the other, and wastewater and saltwater are then flushed through the system which forces the ions to reverse the flow of the current.

The research was published in the journal ACS Omega. According to Stanford News’ website, “Globally, the theoretically recoverable energy from coastal wastewater treatment plants is about 18 gigawatts — enough to power more than 15 million homes continuously.”

Does your city measure up?

The American Council for an Energy-Efficient Economy (ACEEE) released its 2019 City Clean Energy Scorecard, which “ranks 75 large U.S. cities on what they are doing to save energy in five key areas.” Those areas are: local government operations, community-wide initiatives, buildings policies, energy & water utilities, and transportation.

Boston wins the first-place prize for clean-energy efforts, and the wooden spoon award goes to Oklahoma City, which is in last place at No. 75. (And Baltimore, you’ve not had a great couple weeks, so here’s something positive: shout-out to you for reaching No. 29.)

To check out how and what your city and/or state is doing, here’s the link to the ACEEE’s State and Local Policy Database that provides the reports in a fun, interactive map format.

New Orleans City Council has focused on solar for its sustainable energy future, but wind-power advocates recently told a council committee that a Gulf of Mexico wind farm ought to be seriously considered, according to Nola.com.

This would consist of 600-foot-tall wind turbines connected to underwater transmission cables that would power thousands of homes in the Big Easy.

The “Texas, Louisiana and Florida (coasts) have some of the highest wind capacity in the U.S,” Andrea Heckman of the federal Bureau of Ocean Energy Management said during the council presentation. “The Gulf has good shallow water and a broad continental shelf to allow for offshore wind development.”

The New Orleans-headquartered electric company Entergy is naysaying, citing first cost and then hurricanes. Industry experts told the city’s council that the price of wind power will continue to drop, and the turbines’ blades are built to withstand category 5 hurricane winds.

Wildlife impact needs further exploration: For example, the Mississippi Flyway is a migration route for 300 species of birds, so US Fish and Wildlife Dean Demerest suggested turning off the turbines during migratory season.

The International Institute for Sustainable Development‘s (IISD) Global Subsidies Initiative has released a report that says “reforming the USD $372 billion countries spend each year on fossil fuel subsidies and reallocating between 10% and 30% of the savings to renewable projects would pay for a transition to clean energy.” They also said it could save taxpayers money for other initiatives.

The Guardian cites that renewable energy policy think-tank REN21 recently reported that 112 countries subsidize fossil-fuel prices. The Guardian continues, “Most experts define fossil fuel subsidies as financial or tax support for those buying fuel or the companies producing it.”