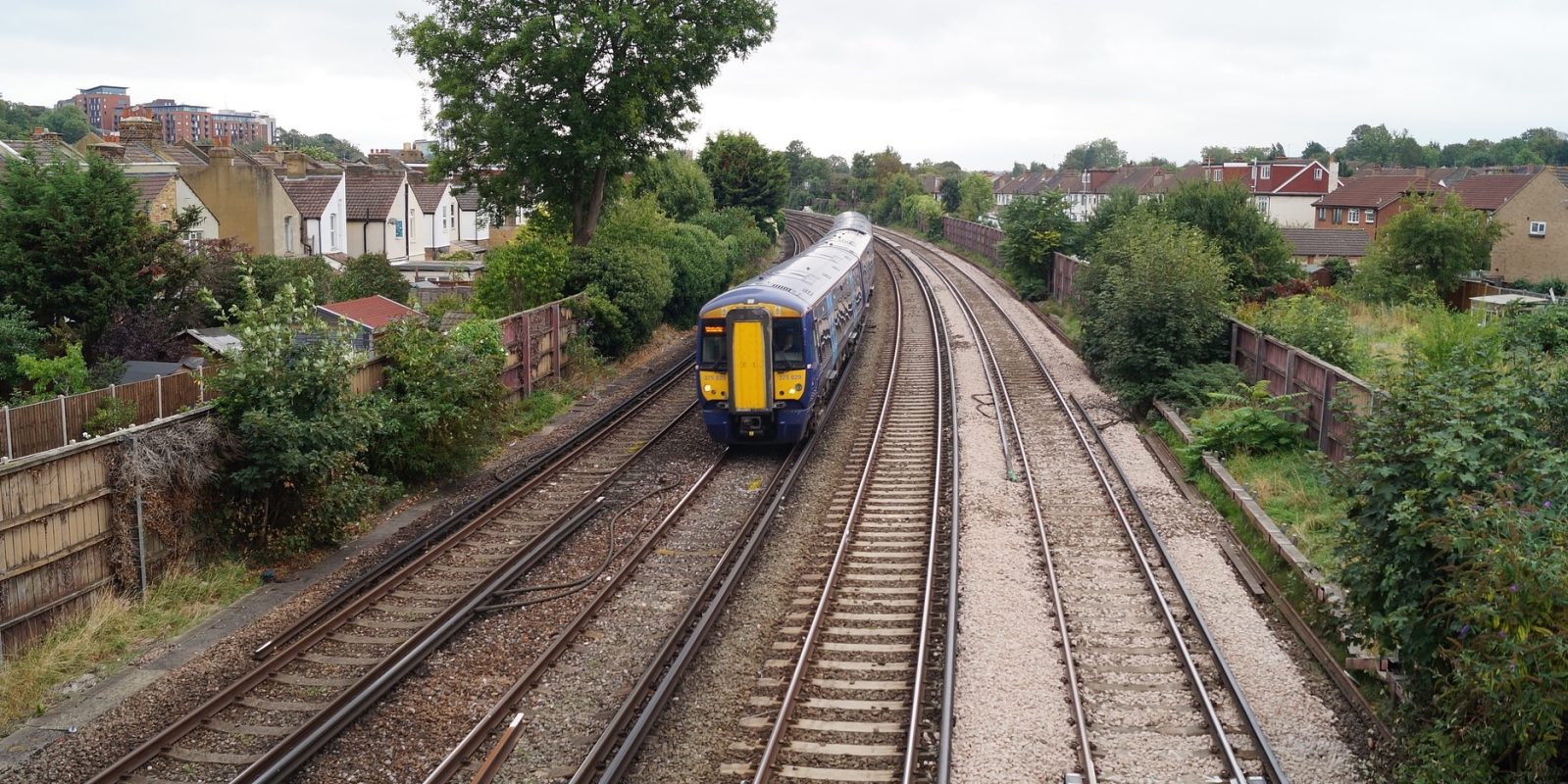 The UK’s South Western Railway is about to launch a new type of solar energy project that will power trains using solar panels — without first distributing that power to the electrical grid.

South Western Railway is hosting an event today in conjunction with solar railway organization Riding Sunbeams at Aldershot Station near London that allows the public to get a look at the anticipated project.

The project, which is set to go live in August, uses 135 solar panels on land near the station to generate electricity that never reaches the grid. Instead, it will connect directly into the railway system, where it’s used as traction current to power trains.

While there are already solar-powered trains, the specific use of solar panels in this case sets the project apart. If the project works in the real world, larger solar projects in the same vein could be installed in the future.

The “First Light” demonstrator project from Riding Sunbeams is a collaboration between a number of groups, including climate change charity 10:10. It’s being funded by Innovate UK and the Department of Transport. Ollie Pendered, Riding Sunbeams’ executive director, said in a statement:

We are very excited to be installing the world’s first project to directly power railway lines with solar energy at Aldershot station. We hope this pilot scheme paves the way for the railway industry, and the UK, becoming zero-carbon.

The rail industry plays an important role in reducing carbon emissions. SWR has reduced its emissions by 33% over the last 12 months and are continuing to install renewables, and other technologies, to cut our carbon emissions by 60% overall within the next five years.

With the recent passing of net zero emissions legislation in the UK, there’s never been a better time to partner with the Riding Sunbeams to change the way the rail industry responds to this global challenge.

Riding Sunbeams plans on connecting “the world’s first-ever, full-scale, community- and commuter-owned solar traction farm to the railways by 2020,” so the results from this project could guide the organization’s future plans.