On the heels of big announcements for new motors and battery systems from both Bosch and Brose, Yamaha has just unveiled its own new e-bike system. And the Japanese e-bike motor manufacturer is playing to win against its German rivals.

And now Yamaha is demonstrating that it intends to maintain its first mover advantage in the market with the release of its new 2020 mid-drive motor lineup.

The PW-X2 is rated for 250 W continuous, though actual peak output is usually much higher, like most mid-drive e-bike motors. The motor can create between 70-80 Nm of torque, depending on the model. It is rated for a top speed of 25 km/h (15 mph), though a higher speed version is available that can provide electric assist up to 45 km/h (28 mph). The motor is intended for use in electric mountain bikes and provides a massive 50% more power than the previous PW-X motor. 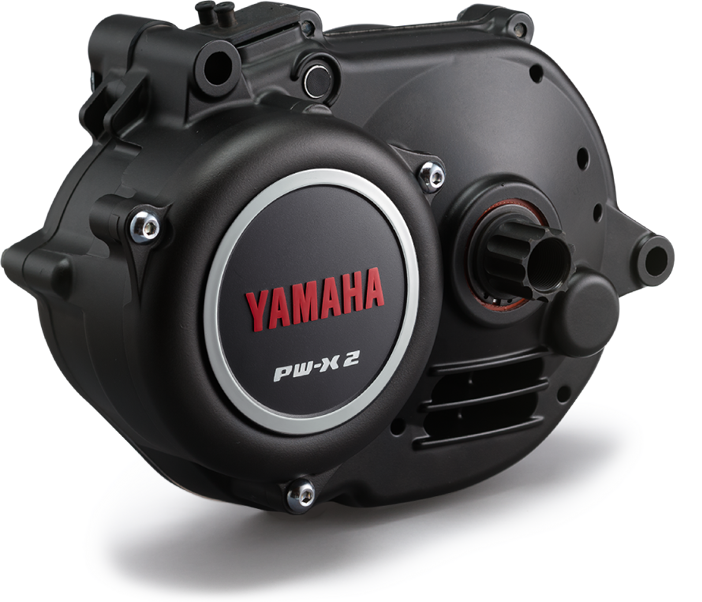 Yamaha’s new PW-ST motor is optimized for more mixed use e-biking and e-trekking.

Both the PW-X2 and the PW-ST mid-drive motors feature Yamaha’s new quad-sensor technology. Four different sensors monitor the bike’s speed, pedal cadence, pedal torque, and bike angle to continuously alter power output optimized for each situation. By monitoring the e-bike’s angle, the system can determine whether the bike is riding up or downhill and continuously adjust power output with respect to the other three sensor inputs to properly suit every unique scenario.

Yamaha also offers multiple battery options with flexible mounting solutions to allow manufacturers to mount the batteries to different locations of a bike frame. Options include mounting the battery on the downtube, in a rear rack or directly with the mid-drive unit itself.

The included Yamaha displays also offer integration to smartphone apps to allow features such as GPS navigation, which can be helpful for off-road e-bikers exploring new trails. 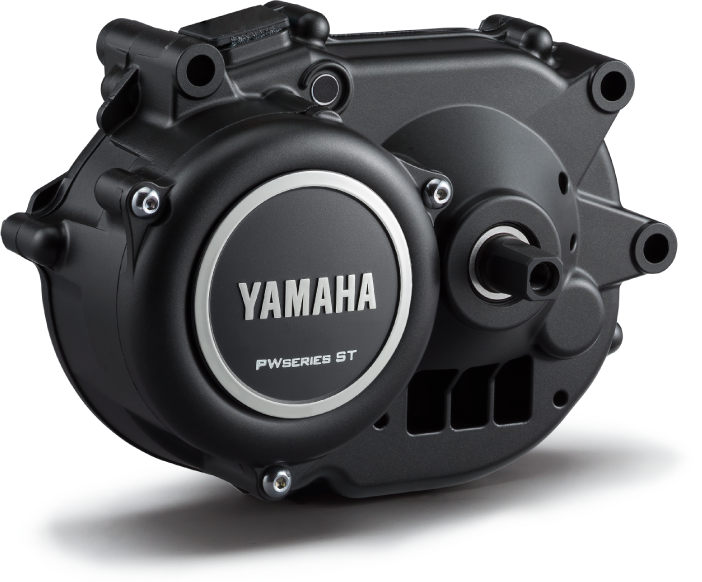 While I don’t have as much experience on Yamaha drives as I do on Bosch drives (mostly because Bosch seems to be running away with the market), I’ve always found Yamaha drives to be top-notch quality.

I did a pretty tough ride on a Yamaha Wabash electric gravel bike and I couldn’t have asked for the Yamaha drive system to work any better than it did. The system was easy to use, comfortable to navigate the settings and modes, and helped me ride up and over just about any obstacle in my way — or at least that my riding skill level would let me.

The power was smooth, not jerky, and the four different levels provided a nice range of assist level without feeling overwhelming. 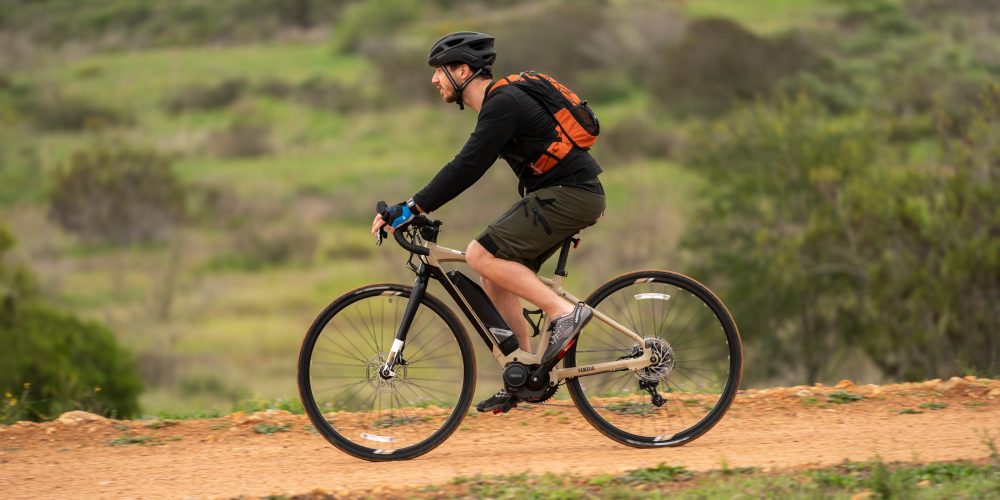 Yours truly on the Yamaha Wabash electric gravel bike

I’m excited to try out the new 2020 motors at some point to see how Yamaha took a great system and made it better.

I’m also interested to see how the new drives from Yamaha can make a dent in Bosch’s chokehold on the industry.

What do you think of Yamaha’s new e-bike drive systems? Let us know in the comments below.