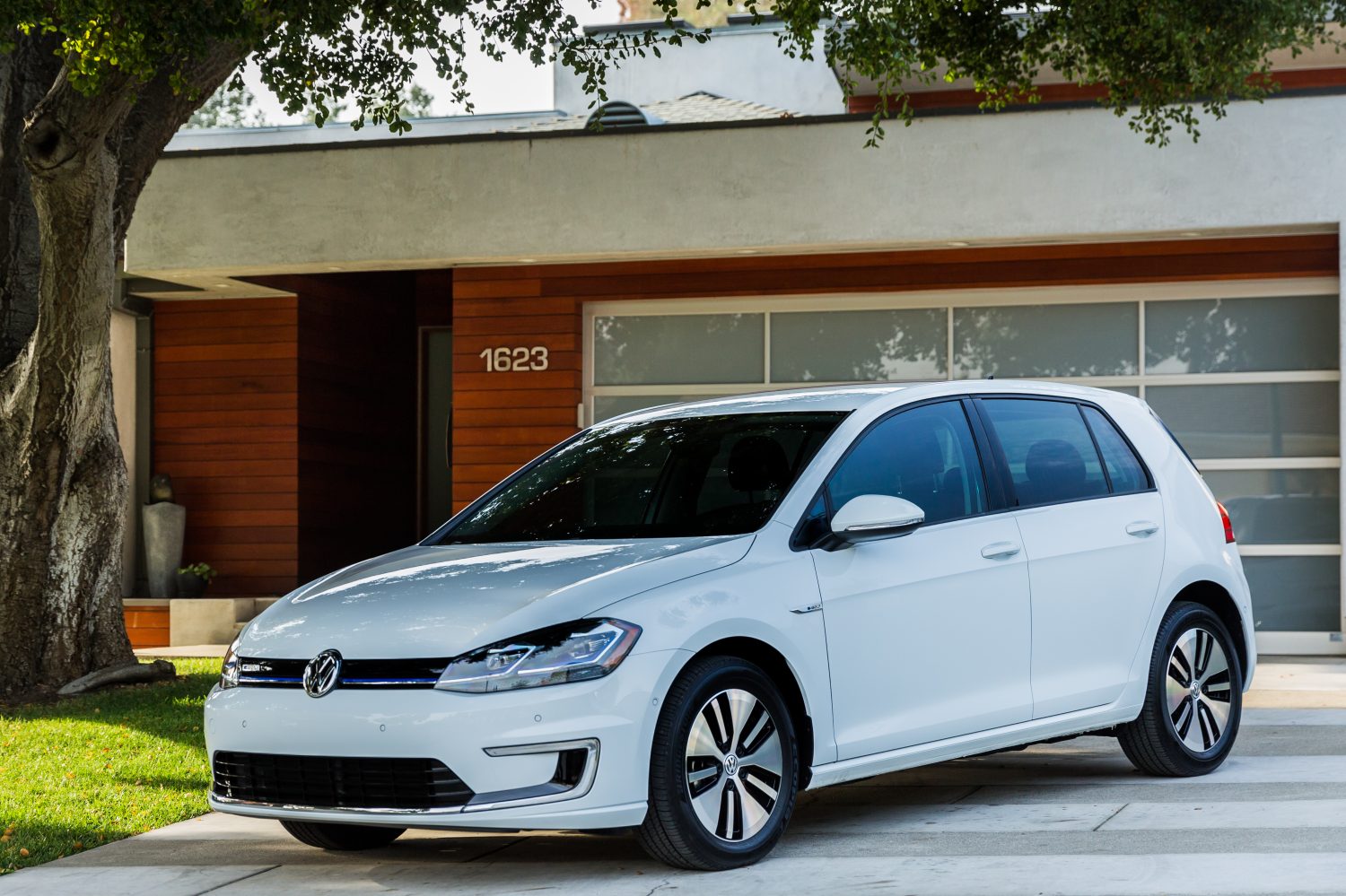 Maryland’s state electric vehicle tax credit program has proven so popular that rebate funding was depleted for the entire fiscal year before it even began on July 1, 2019.

Maryland offers a credit of $100 per kilowatt-hour of battery capacity, for a maximum $3,000 rebate for electric vehicles or plug-in hybrids. The state’s Motor Vehicle Administration has announced that “effective immediately the $6 million funding authorized by the Maryland Clean Cars Act of 2019 (HB1246) as an excise tax credit for both Plug-In Electric Vehicles and Fuel Cell Electric Vehicles for Fiscal Year 2020 (July 1, 2019 – June 30, 2020) has been depleted.”

The Baltimore Sun reports that the entirety of the funding was accounted for before the fiscal year even began, with those still seeking the credit forced to join a waiting list. According to the MVA:

Credit request will only be processed if additional funding becomes available and Applicants will be awarded the credit in the order of application receipt.

We are currently holding all applications that have been submitted, but no funding has been authorized for Fiscal Year 2021 yet.

Officials point to the quick depletion funding as proof the program is working. As Peter Kitzmiller, president of the Maryland Automobile Dealers Association, told the Sun:

Everyone wants us to sell more electric vehicles, which is great. The effect is, this money keeps running out sooner and sooner.

Kitzmiller also noted, however, that “it’s a stretch” to say buyers who won’t get the credit lose interest in buying an EV. He said, “They’ve decided they’re going to get an electric vehicle, so that’s what they’re going to do.” Of course, buyers are also eligible for the federal EV tax credit on top of the state rebates.

The obvious next step, for those who want to see the program continue, is to increase funding or come up with some other type of incentive system. Maryland State Delegate David Fraser-Hidalgo has backed a number of state EV bills, and he told the Sun, “We have to continue to accelerate and incentivize this.”

Fraser-Hidaldgo says sales must continue to double year after year for the state to hit its goal. (That would actually put Maryland far above its goal of 300,000.)

The waiting list for the state tax credit is reportedly more than 700 people long thus far. Without a major increase in funding, Maryland could find itself in the same situation next year, with a backlog of applications taking up the following year’s funding, and new buyers waiting to see if they’ll have access to the rebates a year later.

Recent happenings in Maryland make us think the state can do a better job as it works toward its goal of 300,000 registered EVs by 2025. While many consumers don’t seem to be dissuaded by the funding shortfall — as Kitzmiller told the Sun, buyers have often already decided they want an EV — it would behoove the state to increase funding.

But whether that happens or not, more clarity is needed so that consumers will have a better idea of exactly if or when the state tax rebates will be available now and in the future.

This, coupled with the state’s recent decision to set relatively high prices for its public charge station rates, make one believe Maryland can do more to stay ahead of the curve.