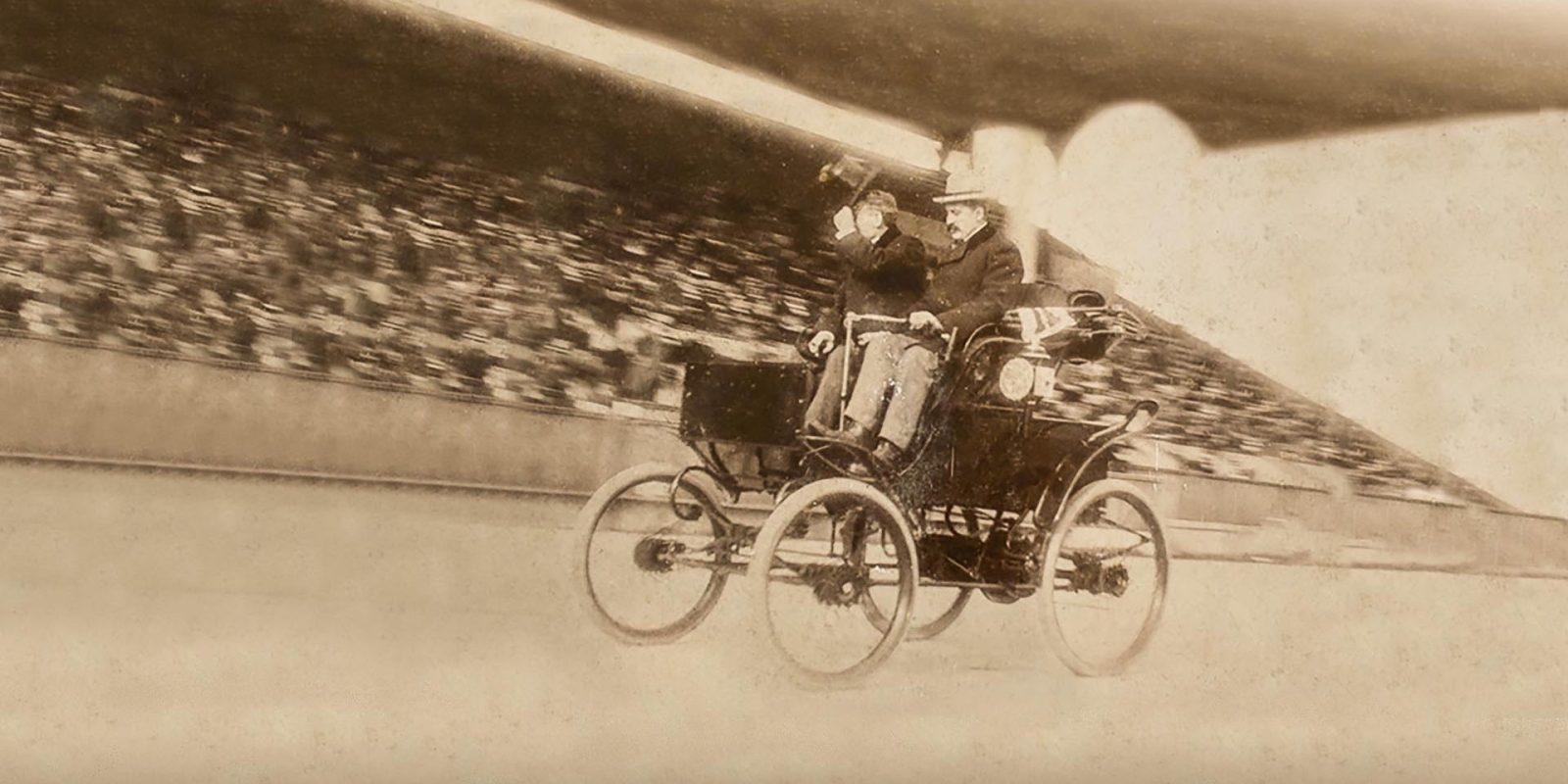 The 1898 Riker Electric, a pioneering race-winning electric car that bested gasoline vehicles, is heading to public sale for the first time.

Originally owned and raced by Andrew Riker himself, the unrestored, original condition electric car will headline the Pacific Grove Auction on Aug. 15 in Pacific Grove, California.

Worldwide Auctioneers is billing the 1898 Riker Electric as “the most important electric car ever built.” While you may or may not agree with that assessment, the car won a number of races near the turn of the century, besting gasoline and steam-powered vehicles, as a 2010 Autoweek profile of the car reveals.

During its time, the car could reportedly reach 40 mph and travel up to 50 miles on a charge, Rod Egan of Worldwide Auctioneers told The ClassicCars.com Journal. Egan said of the auction,

“There are very few cars of this historic significance in existence and certainly hardly any that are available for sale. Our sincere wish is that it will find itself in a place where it will be seen and enjoyed and lauded a remarkable pioneering achievement that it is, one of the earliest American electric cars in existence and certainly the earliest one that raced.”

The car also has its original license plate, simply listing Riker’s initials: A.L.R. The auctioneer believes the plate may have been the first ever registered in the US.

The historical image of the 1898 Riker Electric is from Worldwide Auctioneers, as are a few more of the photos below:

Egan also told ClassicCars.com Journal the vehicle is “a perfect preservation-class car and eligible for the most celebrated events like the London to Brighton Veteran Car Run.”

For more photos of the car and more details about the auction, check out Worldwide Auctioneers.