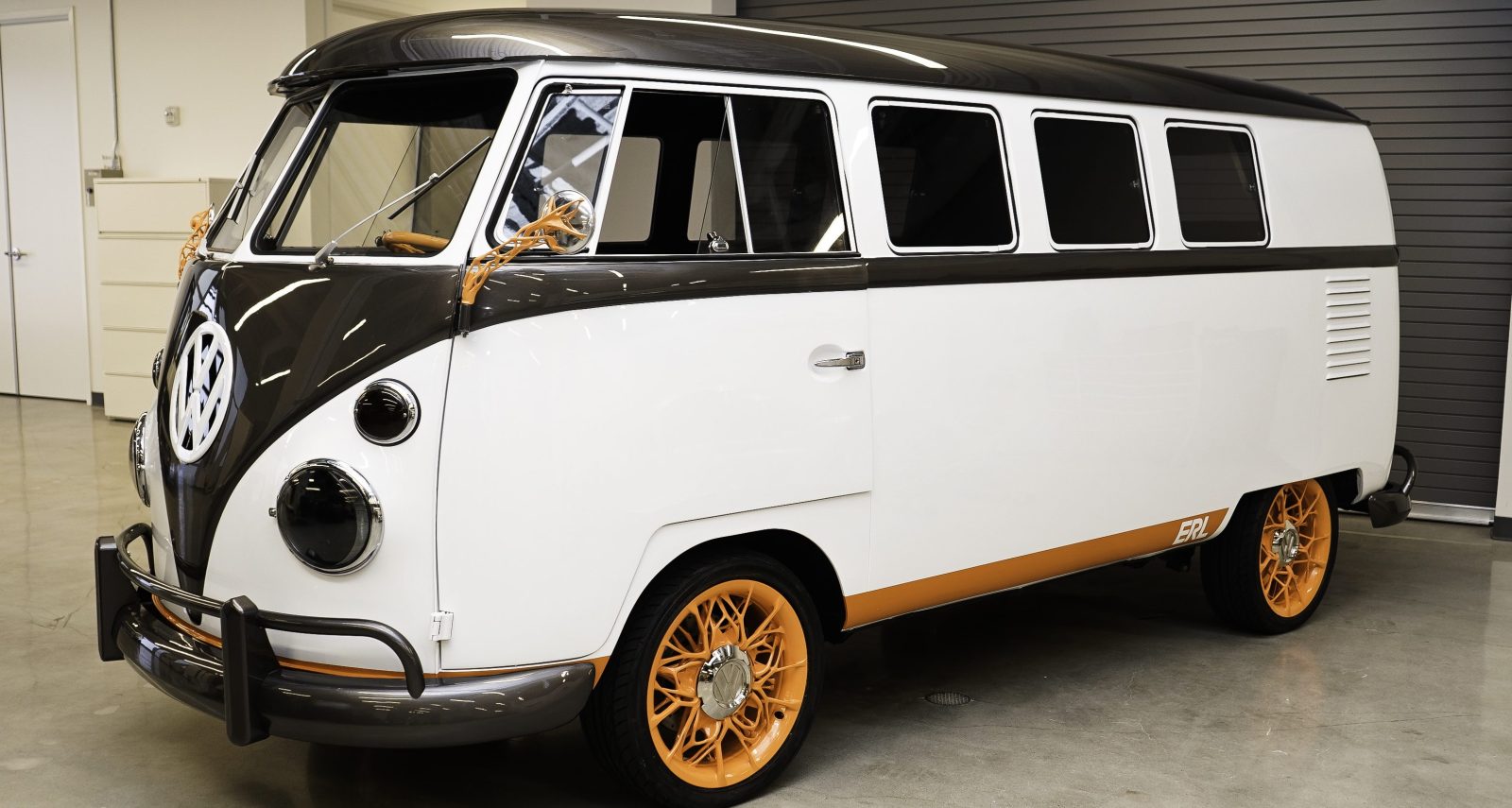 Volkswagen (VW) has unveiled an electric conversion concept for its iconic Type 2 microbus to celebrate 20 years at its Electronics Research Laboratory (ERL) in California.

Today, VW announced that it is renaming the laboratory to the new “Innovation and Engineering Center California (IECC),” and it is expanding its role to become “the largest Volkswagen vehicle research facility outside Germany, and serve as the heart of an expansion of Volkswagen’s North American engineering resources, driving greater innovation in vehicle technologies closer to the U.S. customer.”

Scott Keogh, president and CEO, Volkswagen Group of America, made the announcement:

The future of the Volkswagen Group will be defined by our success in developing new technology that is designed to meet our customers’ needs. As we roll out the next generation of electric and autonomous vehicles, innovation will increasingly define who we are.

For the occasion, VW worked with Electric GT, a California-based EV conversion company, to build an electric version of a 1962 Type 2 11-window Microbus.

The vehicle, and especially its electric components, is a real work of art:

Unfortunately, it’s just for display since it is equipped with only a 10 kWh battery pack, which would give the vehicle an extremely limited range.

But Electric GT told Electrek that it could easily be fitted with a bigger battery pack.

It was also equipped with several other interesting technologies:

The vehicle, which has been named Type 20, will be on display at the IECC to celebrate the company’s two-decade history in Silicon Valley, alongside other installations that include past prototypes, project artifacts and historic vehicles.