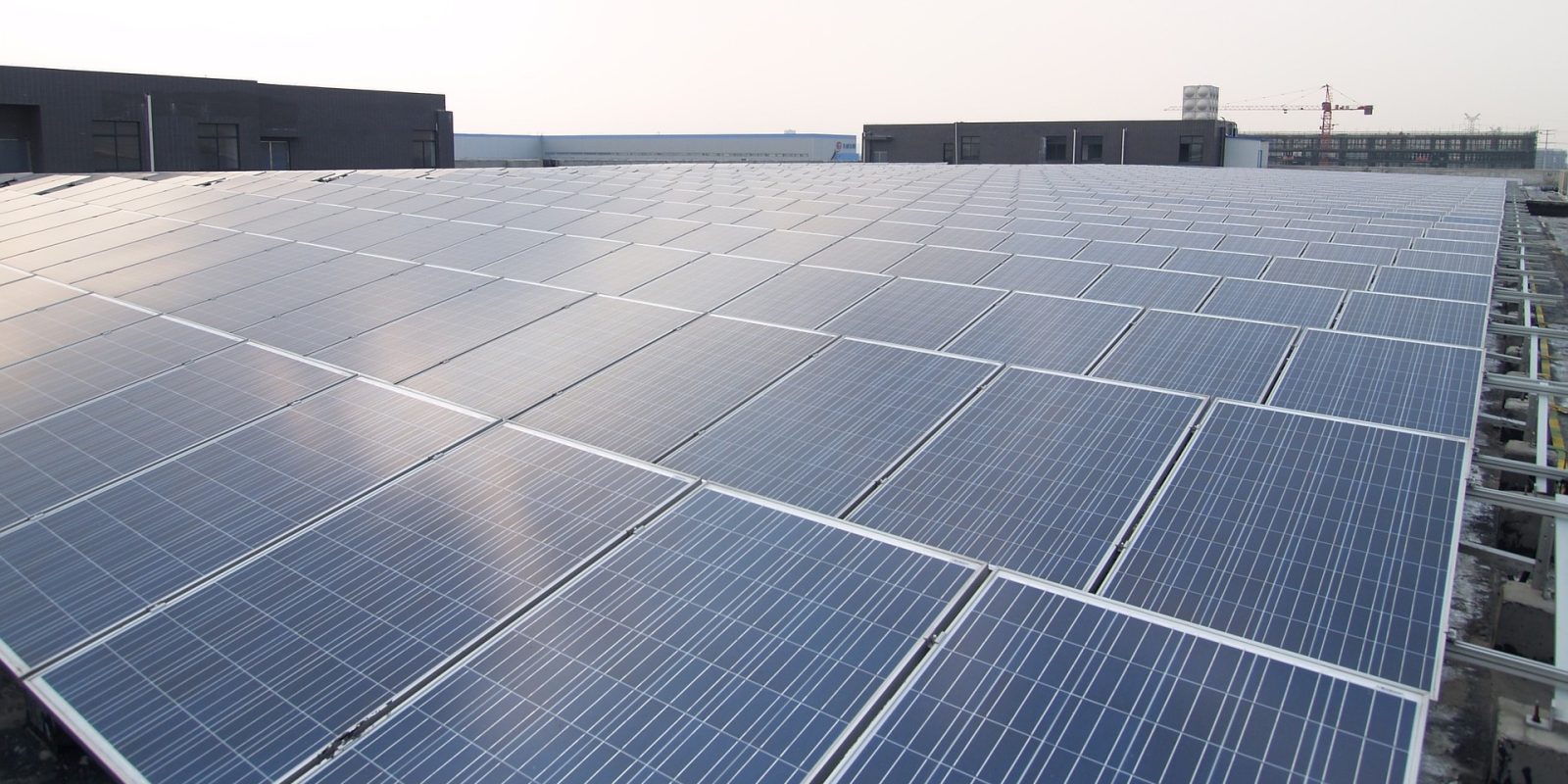 A new redevelopment project in Jackson, Michigan will become a “smart energy district” as it looks to test a number of technologies, Yale Climate Connections reports.

That mix of buildings is part of the appeal — a combination of energy tech worked into the design of new construction, along with older buildings that need “creative retrofits” should make a good test case. Gruber said,

“We will find some solutions that work right now, and we’ll find some that maybe require some more tinkering, but that can work in the near future.”

It sounds like Jackson will be trying a bunch of renewable/electric technologies at once, but it doesn’t seem like the utility will pursue something like the smart grid initiative we’ve seen in the Orkney Islands, for instance. Still, it sounds like an interesting, worthwhile project.

Sky-high electricity costs are crippling many Appalachia homeowners, who already pay so much of their income toward housing, ReSource reports. A number of other factors are in play which put even more of a financial burden on an already burdened population.

Though the area is famed for its coal, ReSource claims this combination of factors has some looking toward rooftop solar, as the combination has “spurred a rush among groups in the region already looking to renewable energy to protect against future utility cost increases.”

Energy Storage News takes a look at a few future planned energy developments in New Mexico and Tennessee, and solar and storage play a large role.

In New Mexico, the San Juan coal power station in slated to close in 2022, and utility PNM is looking for replacement infrastructure. The utility is calling for 350 megawatts of new solar and 130 MW of battery storage. In less exciting news, it’s also seeking 280 MW in gas peaker plants.

“Gas-fired additions will be dependent on the scale of solar deployment with up to 8.6GW of peaker capacity could be built. As such as 9.8GW of combined cycle gas could also be built by 2038.”

One wonders how long it’ll take what’s happening in California — record low solar costs and outdated natural gas-fired plants closing to make room for battery storage — to spread to the rest of the country. It’s closer than many of those in charge may think, especially if they really want to see it happen.

Duke Energy, the largest electric utility in the US, proudly announced on Tuesday that it’s gone over 1 GW in owned solar capacity.

It’s always wise, however, to keep an eye on the big picture with Duke, which was named “Public Energy Enemy No. 1” by the Environmental Working Group earlier this year. And as EQ Research Sr. Energy Policy Analyst Ben Inskeep tweeted:

This Figure from Duke Energy Indiana's IRP filing yesterday really highlights just how much their resource plan is a slow transition from coal to gas, with only a modest amount of renewable energy growth. pic.twitter.com/WRl2cu0s7h

Although coal’s role decreases in the plan, Duke still plans on keeping the fossil fuel online beyond 2036.