Many owners of older Tesla Model S and Model X vehicles are reporting their max range dropping significantly after a recent software update.

Tesla says that they released the update to “protect the battery and improve longevity.”

Over the last week, we received several reports from Tesla owners about seeing significant drops in range from 12 to 30 miles over a short period of time.

Only Model S and Model X vehicles with 85 kWh battery packs, which were discontinued in 2016, seem to be affected at this point.

For most owners, the range drop happened after updating to Tesla’s 2019.16.1 and .2 software updates.

Tesla owner David Rasmussen got one of the most severe drops we have seen so far.

Rasmussen has been plotting the battery capacity degradation of his Model S over the last 100,000 miles or so and the recent drop is quite obvious:

He went to his local Tesla service center with the issue and like most other owners reporting the same issue, he was told that is “normal degradation” of the battery pack.

That’s surprising because previous data showed that Tesla’s battery degradation is limited to less than 10% after over 160,000 miles.

We contacted Tesla about the issue and the company confirmed to Electrek that the range reduction is due to the software update.

Tesla told us that the goal of the update is to “protect the battery and improve battery longevity” and it resulted in a range loss for only “a small percentage of owners.”

The company says that it is working to improve the impact of the update on the range for those owners.

This is an interesting one.

It sounds like Tesla updated its battery management system with a new algorithm and depending on some variables, it limits the full capacity of some vehicles to prolong the life of the battery. It sounds like the cells are limited to 3.9 volts instead of the usual 4.2 volts.

It’s not clear what variables result in that limitation. Tesla says that it only affects a “small group”, but we have received several reports and there are more affected owners on forums and social media. 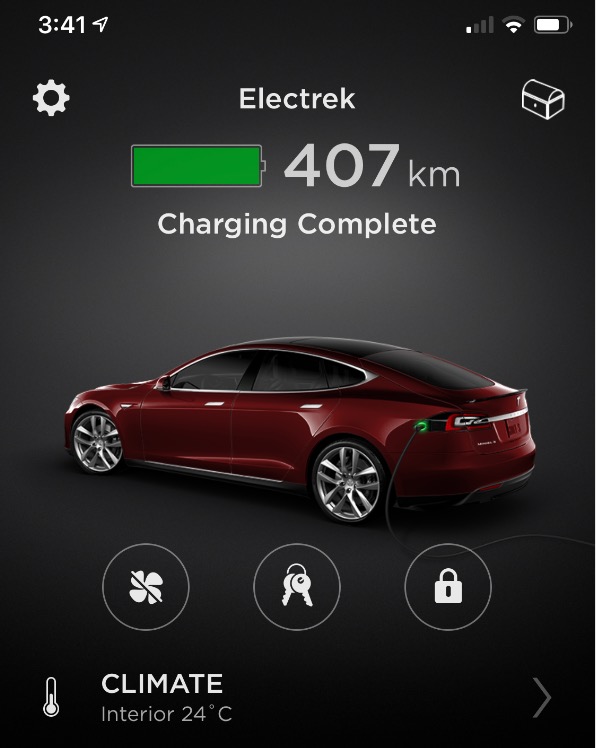 Based on previous data, longevity never seemed to be an issue with Tesla battery packs, which is why this update is surprising.

Either way, it looks like Tesla is at least working on reducing the impact on those affected and as usual, this is mostly a communication issue with Tesla.

They should have explained what they were doing in the release notes of the update and it should have also been communicated to the service centers so that owners wouldn’t just be told that this is normal.