Far from production, Fisker continues to tease features for its electric SUV, including a solar roof 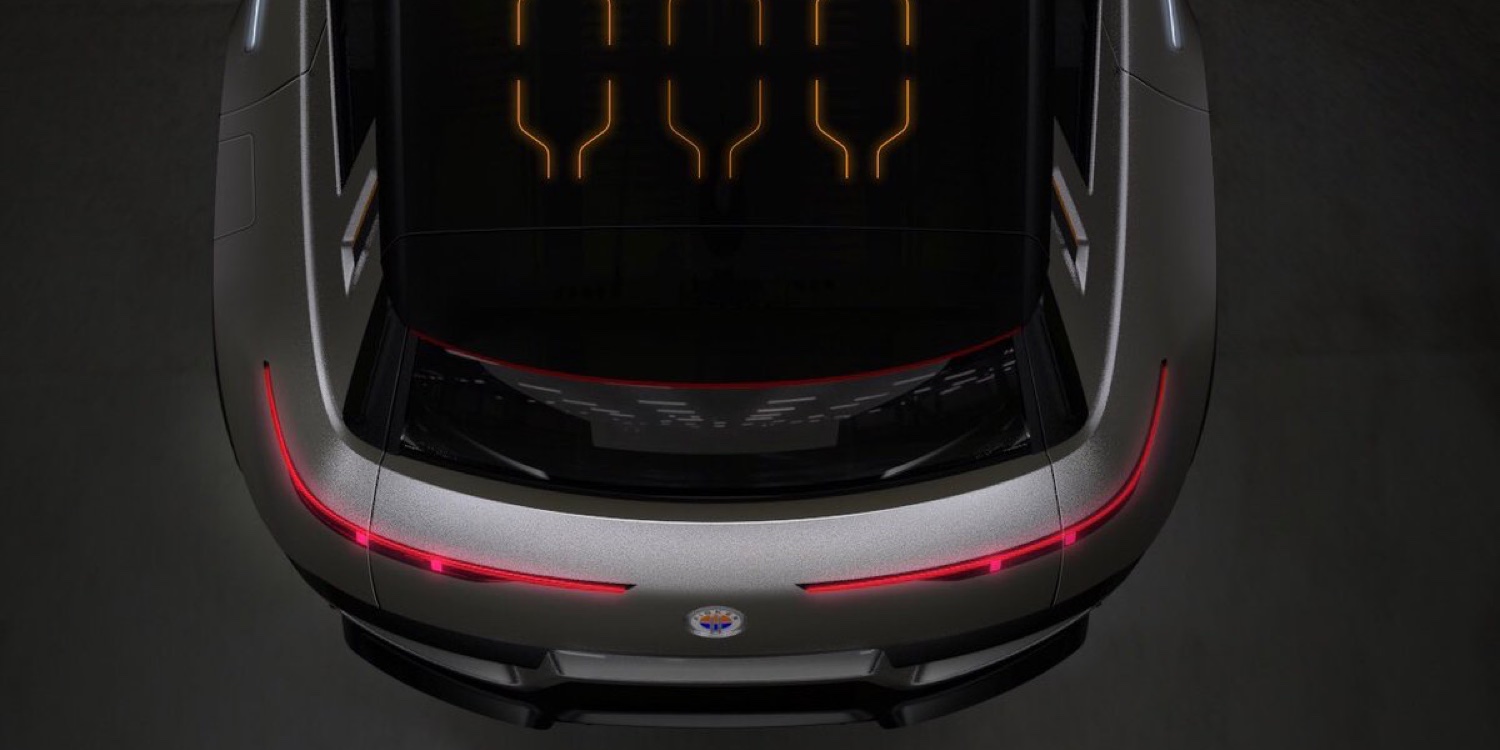 Fisker doesn’t plan on fully revealing a “drivable prototype” of its electric SUV until this December, but company chairman and CEO Henrik Fisker has been releasing a number of teaser images of the EV on Twitter in recent days.

Fisker announced the electric SUV in March. It’s expected to offer 300 miles of range and cost less than $40,000, but the startup doesn’t intend to release the vehicle until the second half of 2021 — and even that timeline seems extremely optimistic.

Whenever it does arrive, the SUV is expected to come in four-wheel drive with two electric motors — one in the front, one in the rear. Fisker’s initial announcement also claimed a +80 kWh lithium-ion battery would allow for a range of around 300 miles.

Nevertheless, Henrik Fisker has posted a number of teaser images on his personal Twitter account during the past week, far ahead of the expected late-2019 reveal of the prototype.

The most recent teaser image shows part of a solar roof, as Fisker says the new SUV will have a full-length solar roof.

NEW image! Fisker Electric SUV : #sustainability runs deep! Fisker was the first in the would to introduce a full length #Solar roof: we will do it again on our SUV. Look at the sculptural fenders belonging on a Super car!#fisker #Automotive #climatechange #innovation pic.twitter.com/rDxxFAe0Yn

Another tweet showed the SUV’s “sexy rear” (in the words of Henrik Fisker):

Henrik Fisker also claims the all-electric SUV will be “the world’s most sustainable vehicle,” with recycled materials, though it’s not clear to what extent such materials will be involved:

The world’s most sustainable vehicle! The Fisker all electric SUV will feature new recycled materials from ocean debris and other recycled materials! It’s not just another EV. We want to change the world! Let’s do it.#fisker #ClimateChangeIsReal #sustainability #auto #green pic.twitter.com/jX8ErMbT91

Days earlier, Fisker showed an image of the car’s roofline and flush door handles, while also showing off a D-pillar signal.

Back in May, another Fisker tweet said the SUV would have “a new radical feature” to be revealed by the end of the year.

We’re not sure if Henrik Fisker intends on keeping this up throughout the year, or if he’s simply had a recent burst of enthusiasm, but the latest series of teaser images does nothing to stem our overall skepticism of the project.

We’d love to see a sub $40,000 electric SUV with these features, but then again, we’d like to see anything substantial from Fisker — that includes the EMotion electric sedan, and an autonomous electric shuttle called Orbit that’s supposed to arrive this year, not to mention the company’s pursuit of solid-state battery tech, which garnered an investment from Caterpillar last year.

It’s…a lot. The company announced in early April that it was “finalizing” its selection of a US manufacturing facility — there’s yet to be an update on that. Announcing that is probably the absolute bare minimum point where we would start to get even remotely excited about any of these vehicles.