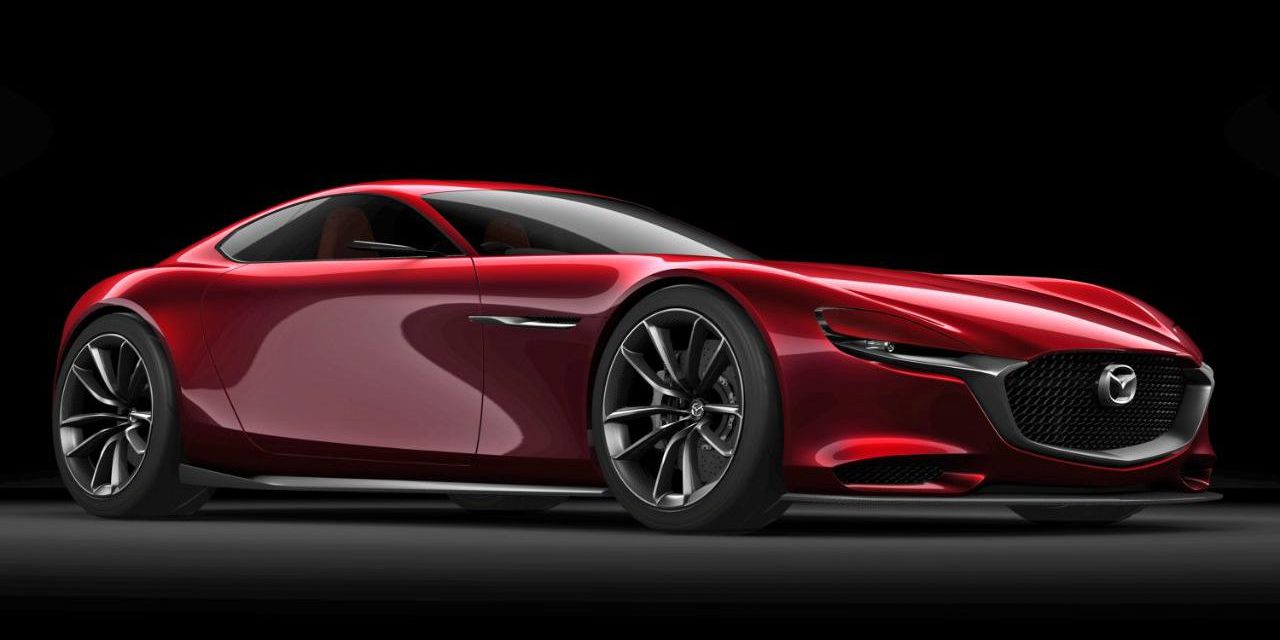 Mazda has been notoriously slow to embrace electric cars, but it now appears we’ll be seeing the company’s first all-electric model next year.

In an interview with Automotive News Europe, Mazda CEO Akira Marumoto commented on the upcoming plans. Marumoto was asked how Mazda will hit tougher emissions targets in Europe in 2020 and 2021, and as part of his answer, he revealed:

“…the first Mazda battery-electric vehicle will hit the market next year. Finally, we will introduce plug-in hybrid models from 2021 or 2022. So we will eventually achieve the target, although we will have some difficulties in 2020.”

Back in 2016, Mazda claimed it would offer electric vehicles by 2019. The company later announced a partnership with Toyota to develop EVs, but concrete Mazda EV reports over the past few years have been few and far between.

Toyota, far behind on all-electric cars in their own right, recently showed their new direction, revealing images of new all-electric vehicles last week.

“We are jointly developing a new EV architecture with Toyota, but we will first introduce our own EV on a Mazda architecture in 2020.”

There’s no information about what kind of model the electric Mazda might actually be. There’s also no indication of where Mazda may release the EV — will it come to the US, or just Europe, considering the publication, and the subject of EU emissions?

For what it’s worth, Marumoto said later in the interview, “we don’t make cars only for Europe.”

In 2017, Mazda executive Robert Davis said the “impending death of the internal combustion engine is overrated,” and also said Mazda was against “compliance cars.” Though the automaker doesn’t exactly seem ecstatic about a move toward electric — to say the least — it’s clear that they have no choice but to accept the reality of the situation.

We don’t know what the all-electric Mazda model will be, but what would you want to see from the carmaker? An electric Miata would be pretty sweet…