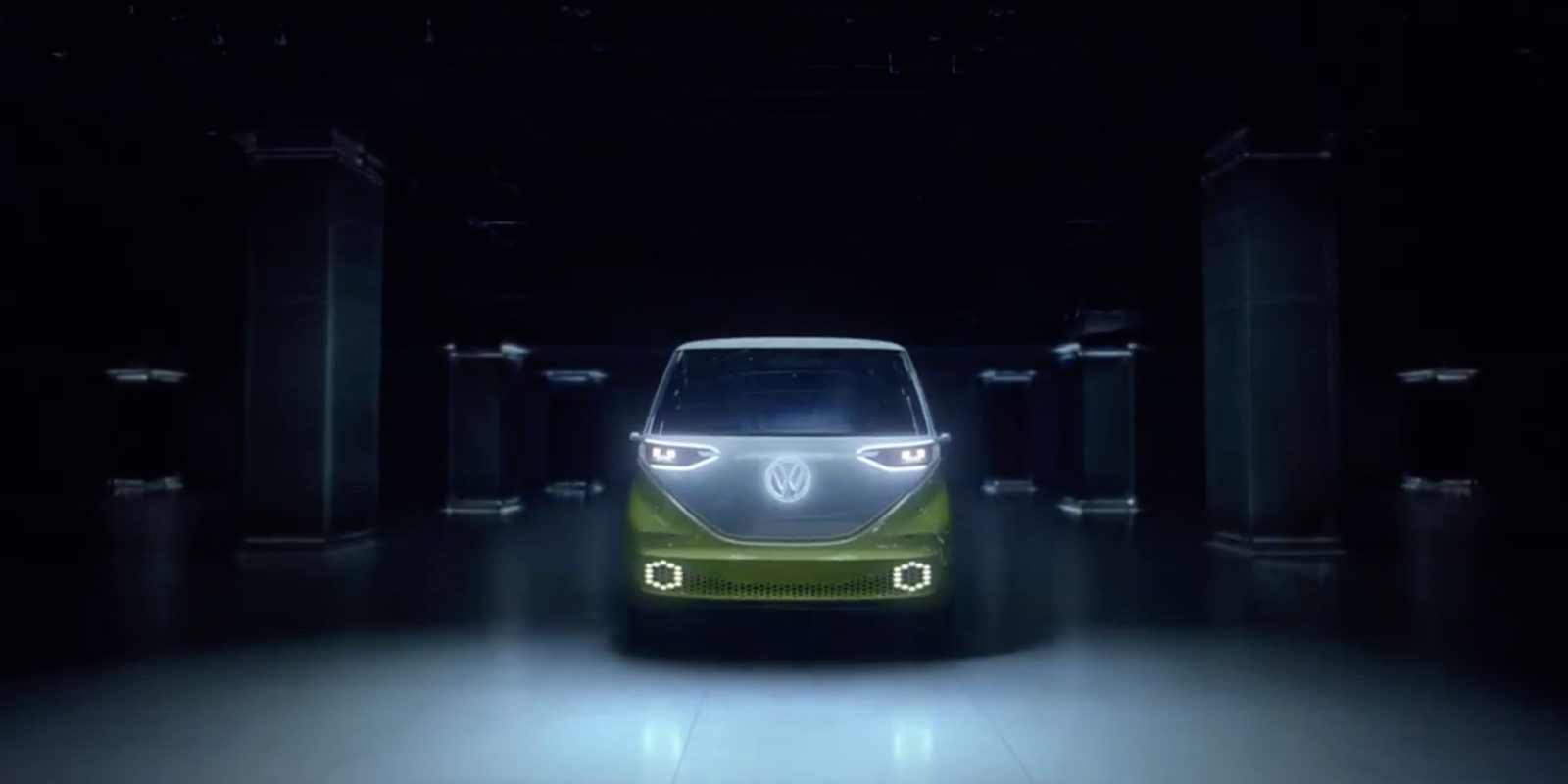 Volkswagen has released a new ad which directly references the company’s Dieselgate emissions scandal as it hopes to turn the page toward its coming era of electric vehicles.

The 1:45 commercial is titled “Hello Light,” and it begins with short sound clips discussing the scandal before Simon & Garfunkel’s “The Sound of Silence” starts up (it’s not the only time Volkswagen has recently called upon the nostalgic power of Simon & Garfunkel for a car commercial). The song accompanies Volkswagen’s would-be redemption arc toward what the carmaker calls “a new era of electric driving.”

Near the end of the ad, the I.D. BUZZ microbus briefly emerges from the shadows, followed by the text: “In the darkness, we found the light.”

The I.D. BUZZ is a curious choice for the ad, seeing how a production version of the microbus likely won’t enter production until 2022. But VW released another promo video about the I.D. BUZZ not long ago, and the company is probably relying on the familiar shape of the VW bus, as opposed to something like the ID.3.

But whether people buy this attempt by Volkswagen to turn the page, as it were, is the big question here, and it appears to only be the start of this campaign.

Internally among Electrek staffers, the ad was called “the pure essence of greenwashing,” while there was also a general acknowledgment that the carmaker didn’t have to explicitly reference the scandal, as VW just as easily could have claimed to be entering the future of EVs without any nod to its diesel-cheating past.

What do you think of the new ad?