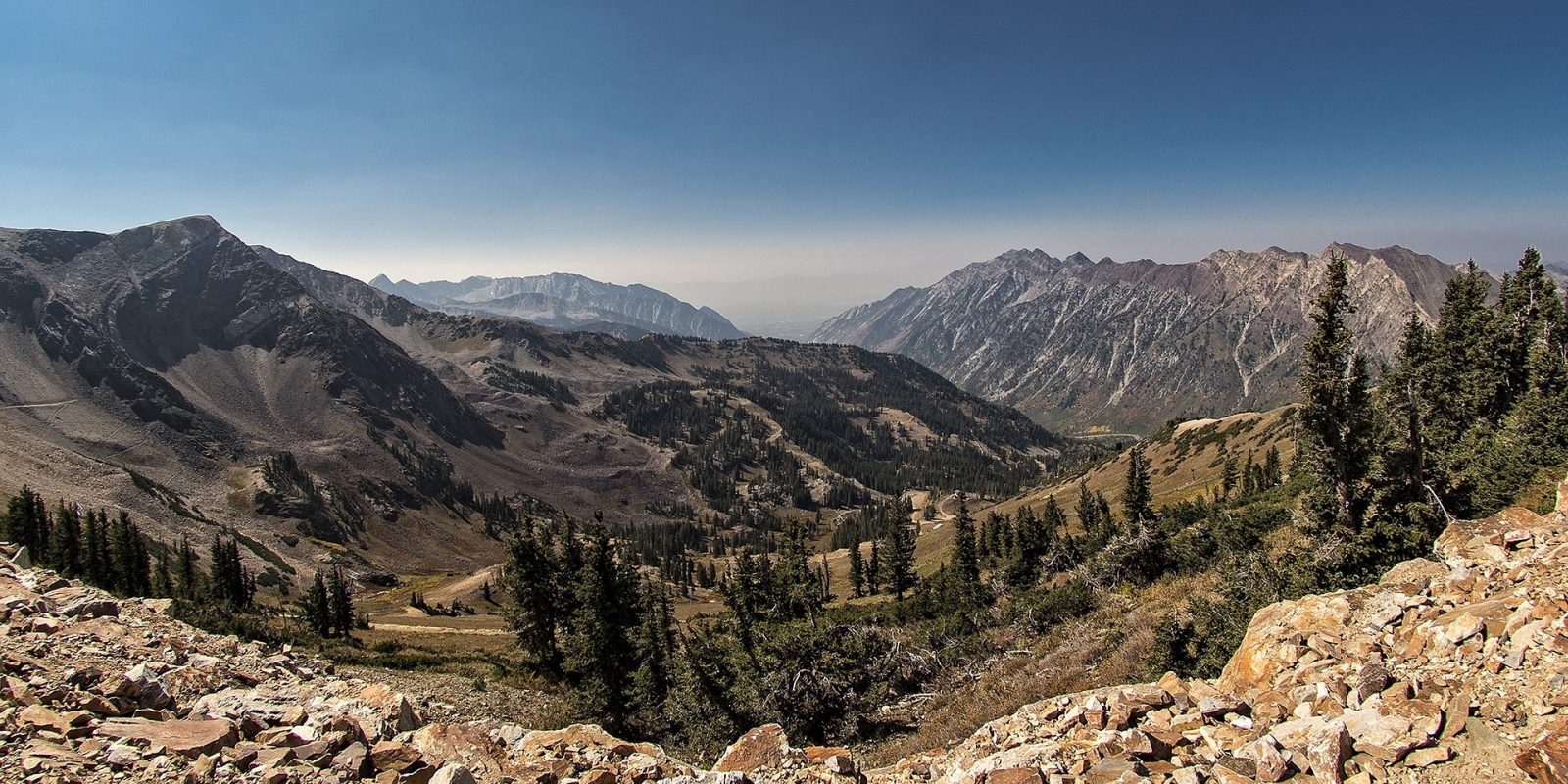 A newly introduced renewable energy megaproject combining multiple storage technologies is being billed as the world’s largest, and it looks to make its home in central Utah.

MHPS says it has developed a gas turbine that can produce power using a mixture of renewable hydrogen and natural gas. Eventually, the natural gas part of that equation will be phased out:

The MHPS technology roadmap aims to use 100 percent renewable hydrogen as a fuel source, which will allow gas turbines to produce electricity with zero carbon emissions.

“For 20 years, we’ve been reducing carbon emissions of the U.S. power grid using natural gas in combination with renewable power to replace retiring coal-fired power generation. In California and other states in the western United States, which will soon have retired all of their coal-fired power generation, we need the next step in decarbonization. Mixing natural gas and storage, and eventually using 100 percent renewable storage, is that next step. The technologies we are deploying will store electricity on time scales from seconds to seasons of the year. For example, when we add gas turbines powered with renewable hydrogen to a hydrogen storage salt-dome, we have a solution that stores and generates electricity with zero carbon emissions.”

The Millard County, Utah site seems to have been chosen for the area’s existing energy infrastructure and its location relative to Magnum’s salt caverns. Executives and officials see it as a key project not just for Utah but for all of the western US, including California.

The release notes that “over the coming weeks and months, additional strategic and financial partners will be invited to participate.”

In an interview with Power Magazine, Browning said the 1,000 MW figure includes storage and power generation, as well as the AC and DC transmission lines. An “initial phase” of 250 MW of underground storage should be completed by 2025.

A number of questions remain about the unique project, but construction seems to be pretty far out, so there’s plenty of time to figure out the details. We do wonder how long it will take to get the natural gas/hydrogen for the turbines to be hydrogen only — it’s being billed as a renewable energy storage project, but we’d concentrate more on the “energy storage” portion.

All those involved are certainly correct when it comes to an urgent need for energy storage going forward, both in the western US and beyond. We’re hoping to see progress on this project and many others — such as Oregon’s wind/solar/storage project — in the future.