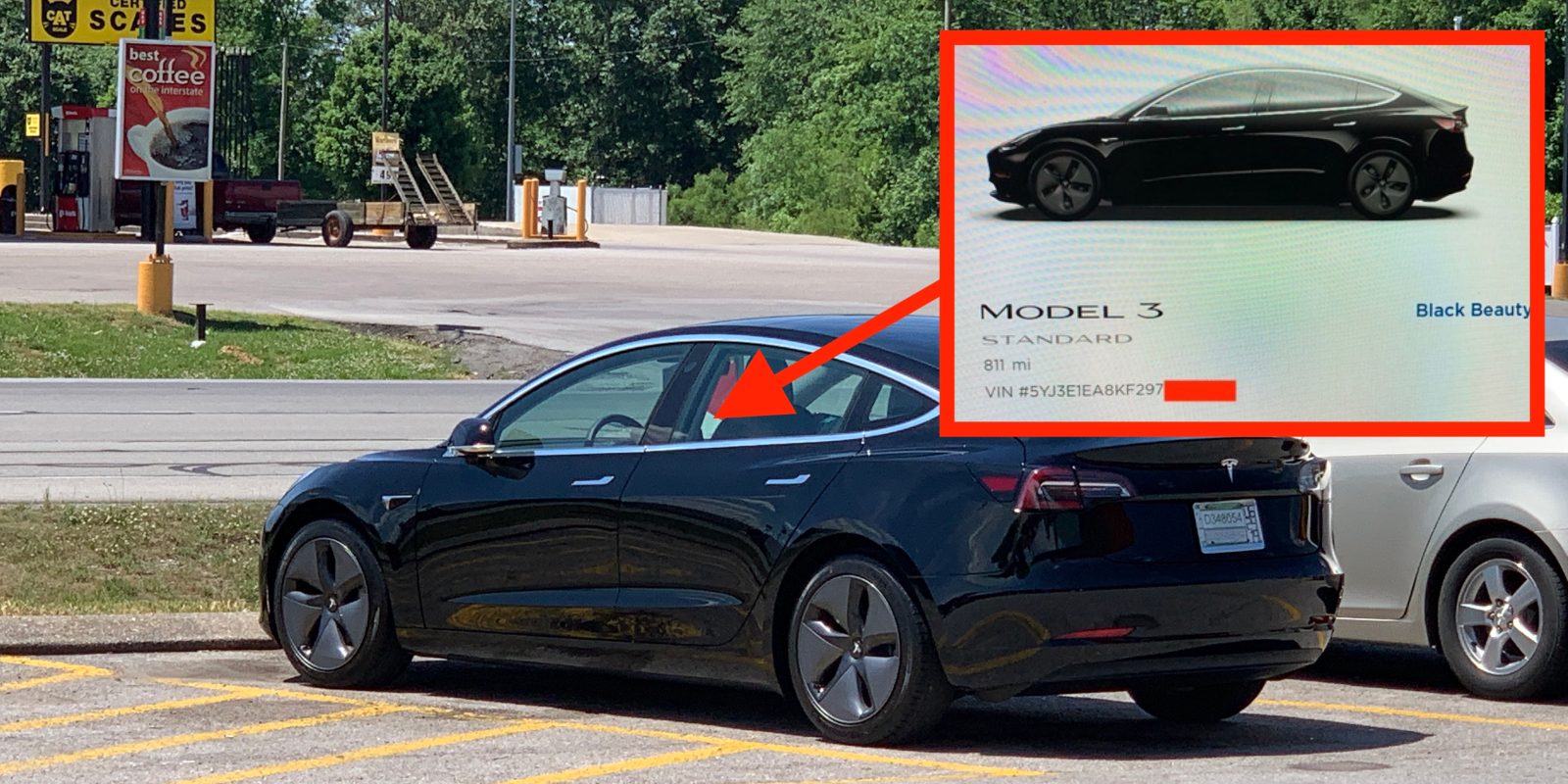 A few months after starting to sell its long-promised ~$35,000 base Model 3, Tesla had yet to actually deliver the vehicles with the listed configuration.

Now it looks like Tesla is starting to deliver the ‘Standard Range’ (SR) Model 3 with software-locked features.

In February, Tesla launched its base Model 3 for $35,000 – something that the company had been promising for years.

Furthermore, the vehicle was only sold as a software-locked version of the ‘Standard Range Plus’ (SR+) Model 3.

“Its range will be limited by 10%, and several features will be disabled via software (including our onboard music streaming service, navigation with live traffic visualization, and heated seats).

The automaker started to deliver Model 3’s to people who bought the Standard Range last month, but we checked with a few owners and they all report still having access to all the same features as the ‘Standard Range Plus’ to this day.

It appeared that Tesla didn’t release a software update for the Standard Range until now.

John Rougeux told Electrek that he picked up his Model 3 at Tesla Nashville Saturday and it was delivered as a Standard Range: 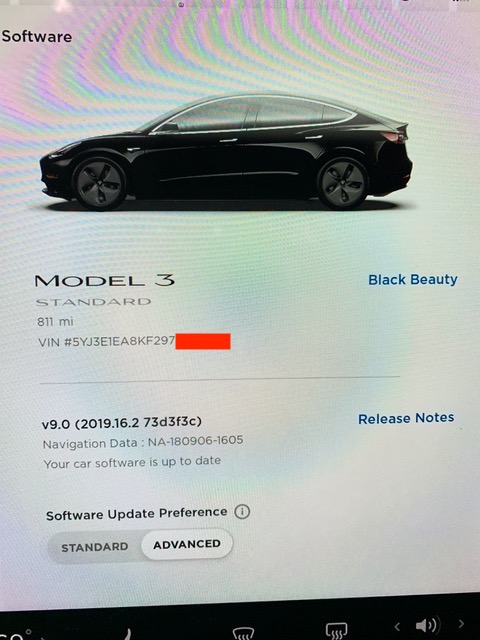 The vehicle is limited to 220 miles of range and as far as we know, it’s the first Model 3 delivered with the limitation.

Rougeux’s VIN is in the 297,000s and he told Electrek that it was built in March.

Based on the process to acquire the vehicle, it appears that Tesla had a SR+ Model 3 inventory that they updated to a SR before delivery:

I noticed via Tesla online that Columbus had one. I called, and was told that no, they didn’t have it. He called me back and said that Indy had a fleet car that wasn’t ever used and could be sold. I put the deposit down on it this past Wednesday, May 22nd. Then the next day I found out it was in Nashville instead. Friday at 6pm, I was told the total due and it was the price of a Standard Range Plus, with Autopilot. I told her that I wanted the SR, not the +, which she told me that NOBODY has the Standard Range and that the Standard Range Plus would NOT be downgraded. After a few phone calls, she called back and apologized, saying that I was right. I went today (Saturday, May 25th) and picked up the car at 11am eastern time.

The entire hardware of the vehicle is exactly the same as the Standard Range Plus, including things like the seats and center console, which were originally supposed to be different:

For example, while the seats are all equipped with heating elements, only the front seats can be heated.

The range is limited to 220 miles. The vehicle doesn’t have live maps and fog lights enabled:

All of Tesla’s vehicles except for the Standard Range Model 3 come with Autopilot as a standard feature.

Rougeux’s Model 3 doesn’t have the base Autopilot package:

Interestingly, Standard Range Model 3 vehicles are not supposed to have the ‘Immersive Sound’, but it is enabled on Rougeux’s Model 3: 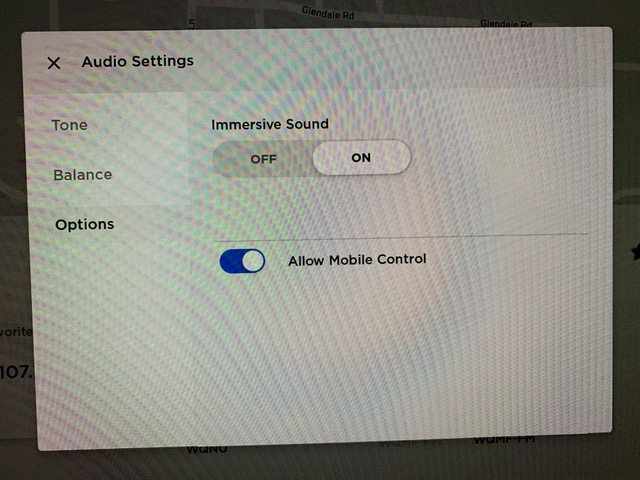 It doesn’t look like it was a priority for Tesla to write the new version of the software with the features disabled, especially since they have been pushing hard for people to buy the SR+ anyway.

At the same time, it’s probably smart for Tesla to give SR owners access to those features for a while before taking them away.

It might help push them to decide to upgrade after getting used to those features.

With the SR and LR RWD versions being off-the-menu items, I’m very curious to know the entire mix of Model 3 vehicles.

It’s clear that Tesla doesn’t want to sell the SR right now, but if they could make money on that version and started listing it and not “anti-selling” it, I think it would boost sales drastically.

In markets where there are incentives, it would give a lot more people access to Model 3 with an effective price below $30,000.

Tesla is not there yet. It doesn’t mean that they will never be.