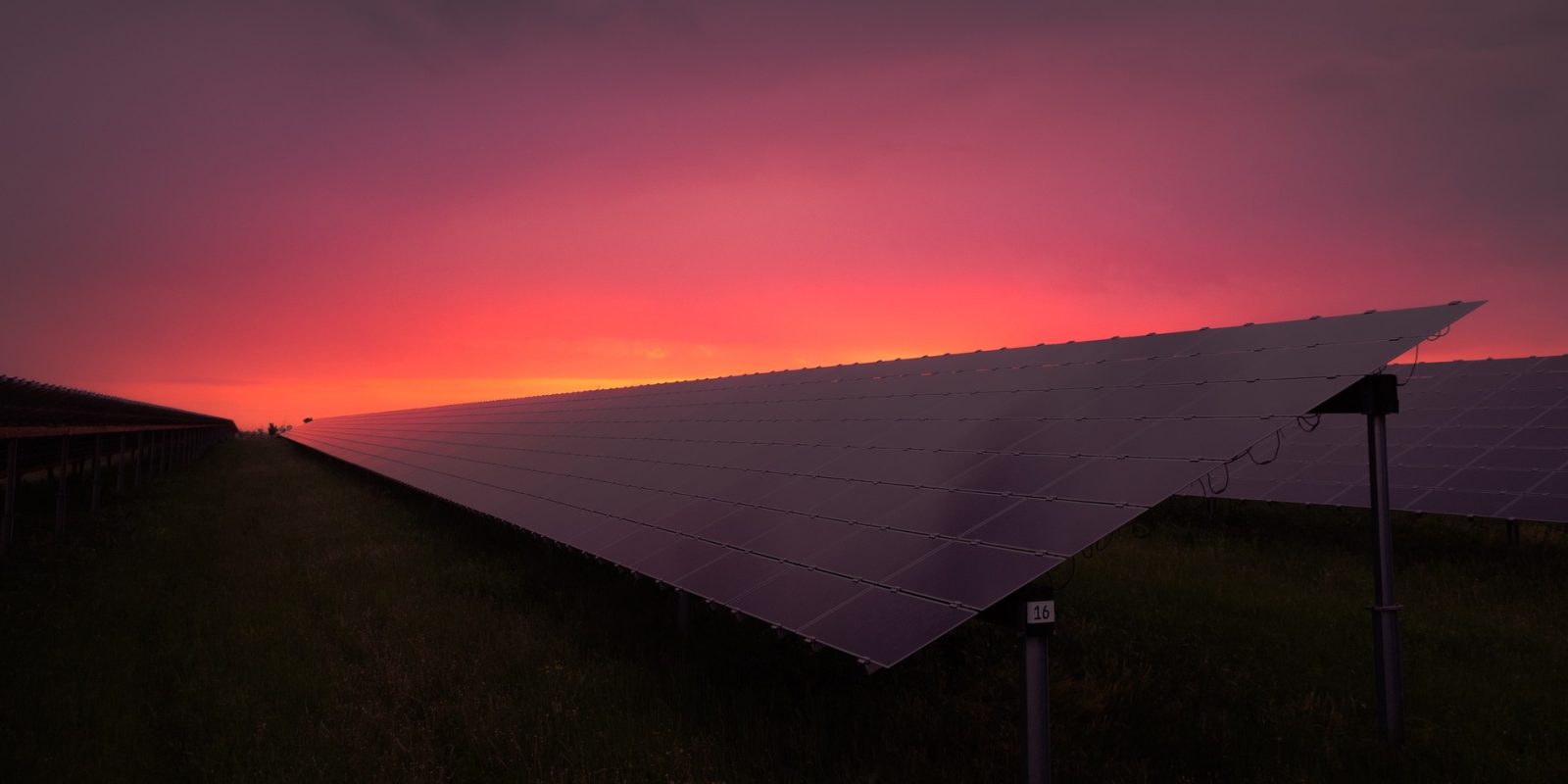 Maryland’s bill mandating 50% renewable energy by 2030 is set to become law on Friday. The bill will do so without the signature of Republican Gov. Larry Hogan, the Baltimore Sun reports, as Hogan canceled a scheduled bill signing. (Maryland state law requires a bill to be signed or vetoed within 30 days, or it becomes law.)

Why won’t Hogan sign the bill? It’s probably not what you think. Like a number of critics, Maryland’s GOP governor doesn’t believe the bill does enough to combat climate change, and it gives no guarantees of Maryland jobs. As Hogan wrote in a letter to the Maryland senate president,

“Despite its name, this bill is not clean enough, nor smart enough, nor does it create the intended jobs within Maryland.”

Hogan actually wants to expand the mandate to 100% clean energy by 2040, surprising his critics. The new law may not go as far as some would like, but it will still have its benefits.

Vietnam is looking to bring a lot more solar plants online in the next month, according to Viet Nam News.

Vietnam Electricity (EVN) is ramping up construction on 61 solar power projects, which it hopes to complete by the end of June. That will make 88 new solar plants connecting to the grid and starting commercial operation since April 23.

These 61 solar plants have a total capacity of about 2 GW, bringing Vietnam’s total wind and solar capacity to 4 GW. While it may be fair to take the construction timeline with a grain of salt, there’s a clear emphasis on accelerating solar adoption in the country.

BHP, a global mining company, issued a warning to investors this week during a strategy briefing. The company is looking to add more oil to its portfolio, but also more copper and nickel, as the materials are used in electric cars. The company sees those particular materials as a strong investment, The Guardian reports.

What it doesn’t see as such a strong investment is coal, as it expects the fossil fuel to be phased out “potentially sooner than expected.” As noted in the article,

BHP has “no appetite for growth in energy coal regardless of asset attractiveness,” the company said in a briefing slide.

The company is still in on metallurgical coal, but thermal coal may be on its way out. BHP even seems to harbor some long-range skepticism about gas, which could “be leapfrogged by emerging markets as they opt for renewable energy.”

It’s generally cheaper to make new solar and wind projects than it is to continue running existing coal plants.

BNamericas recently reported that Chile — unlike some countries which seem to be off the mark — is actually ahead of its own renewable targets.

Chile is now six years ahead of its own “soft” targets, which has the country aiming for 20% renewable capacity by 2025, and 70% by 2050. The government expects it can reach that higher figure as soon as 2030. More details:

Chile’s installed capacity in 2018 reached 23.3GW, almost double that of 2008, with 99.2% being connected to the national grid (SEN). Of the total, 53% is from thermoelectric plants, 26% from hydro and 21% from renewables, according to the latest figures from watchdog CNE.

If you want to factor in hydropower for a “renewables plus hydro” measurement as some do, the country is near 50%.

Palestinian officials say the state inaugurated its first solar plant as it looks to gain some energy independence, the New York Post reports. Nearly all of the country’s power is imported from…Israel.

It’s one of four planned plants Palestine has in the works, as it plans to cut its reliance on Israel in half. There were no details about the size of the plants, but an official said those four stations could cover 30% of Palestinian power needs.

Just 15 years old, Lily is already leading the fight for a #GreenNewDeal to save her home of Eastern Kentucky. Listen to and share her story:

"In just my lifetime, I've seen the climate change drastically. This is the fight of our lives and I'm not going away anytime soon." pic.twitter.com/3lhx8bMaDc