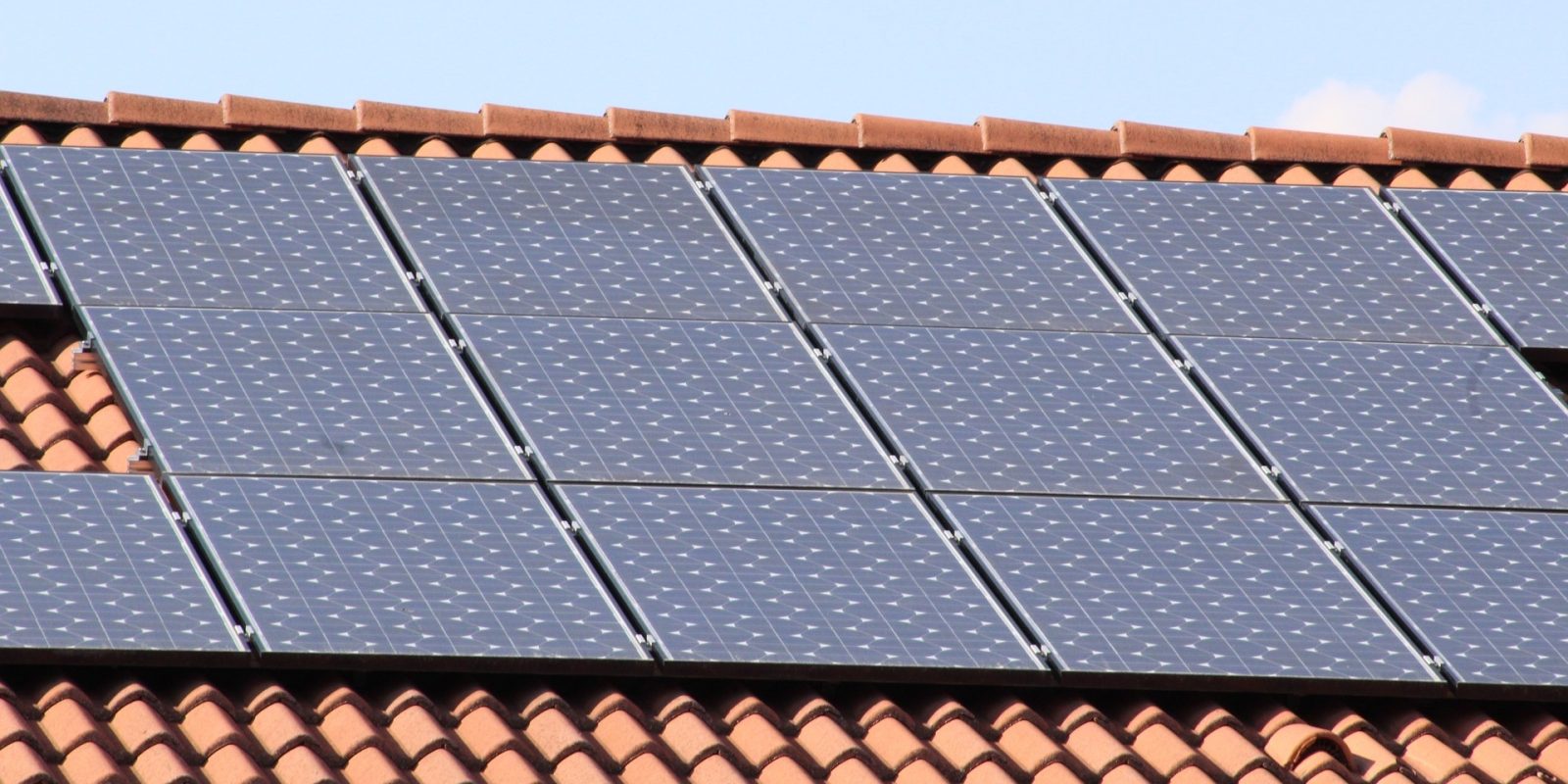 “2018 was a unique year for the entire global solar industry, as we exceeded the magic installation mark of 100 GW per year for the first time, which led the solar power sector to grow to over 500 GW or 0.5 TW. Last year, we again saw strong cost improvements with solar becoming the lowest-cost power generation source in more and more regions. At the same time, new applications have quickly progressed, such as floating solar, while corporate renewable Power Purchase Agreements have reached a double-digit GW-level, and a market for merchant solar has emerged in several countries.”

While total worldwide solar capacity is now above 500 gigawatts, the organization believes a rapid increase in installations will result in a total capacity of 1.3 terawatts by the end of 2023.

The UK’s Labour Party announced two big energy proposals late last week. The first proposal is a plan to nationalize the UK electrical grid, “and radically transform it so it leads the way in decarbonising our economy and makes heat and electricity a human right for all.”

“In this country, too often people are made to feel like the cost of saving the planet falls on them. Too many think of green measures as just another way for companies or the government to get money out of them, while the rich fly about in private jets and heat their empty mansions.

Labour’s approach is different. Our Green Industrial Revolution will benefit working class people with cheaper energy bills, more rewarding well-paid jobs, and new industries to revive the parts of our country that have been held back for far too long.”

Some are calling the measures part of Britain’s own Green New Deal.

After the fire in the iconic Cathédral Notre-Dame de Paris last month, the French government announced a call for proposals to rebuild through an international competition. One Parisian architecture firm, Vincent Callebaut Architectures, has proposed Palingenesis, a “gothic and biomimetic forest for the cathedral.”

The proposal includes a new wooden frame that’s “covered with a three-dimensional crystal glass dress subdivided into faceted diamond-shaped elements. These crystals consist of an organic active layer, made of carbon, hydrogen, nitrogen and oxygen, which absorbs light and transforms it into power. This energy, stored in hydrogen fuel cells, will be directly redistributed throughout the cathedral.”

While some may prefer a more traditional rebuild — and one can certainly question the viability of the solar-to-hydrogen aspect of the plan — Palingenesis is an interesting, attractive design that merges the old and the new.

Portugal is readying for a 1.35 GW solar auction this summer after recent changes have streamlined the solar licensing process, PV Magazine reports.

Portugal Minister of Environment and Energy Transition João Pedro Matos Fernandes said the government would like to see as much as €6 billion invested in solar by 2030. The country is currently the pacesetter in the EU when it comes to reducing its carbon emissions — Portugal saw an estimated 9% decrease in CO2 emissions last year.