A Tesla driver got a suspended license after he drunkenly fell asleep on Autopilot on the highway in the Netherlands. The police managed to safely wake him up while Autopilot was driving the vehicle unsupervised.

Last night, the police in Eemnes, a municipality and a city in the Netherlands, saw that a Tesla vehicle was strangely driving behind a slower truck even though there was no other traffic on the highway.

They decided to approach the vehicle and saw that the driver was asleep.

After attempting to stop the vehicle, the driver was finally woken up with the help of a siren.

The police released the following statement (translated from Dutch):

“We could already see on the news last week that there are several ways to use the Tesla when it runs autonomously. Last night, we saw a Tesla riding close to its predecessor on the A27 at Eemnes. When we came alongside, the driver appeared to have fallen asleep.

A tracking mark was given but the driver, a 50-year-old man from Meppel, did not notice this and the Tesla even began to overtake us when we lowered the speed and wanted to leave the highway. Eventually the man was woken up with the help of the siren. It also appeared to be under the influence of alcohol (340ug / l). His driving license was collected on the basis of Article 5 of the Road Traffic Act.” 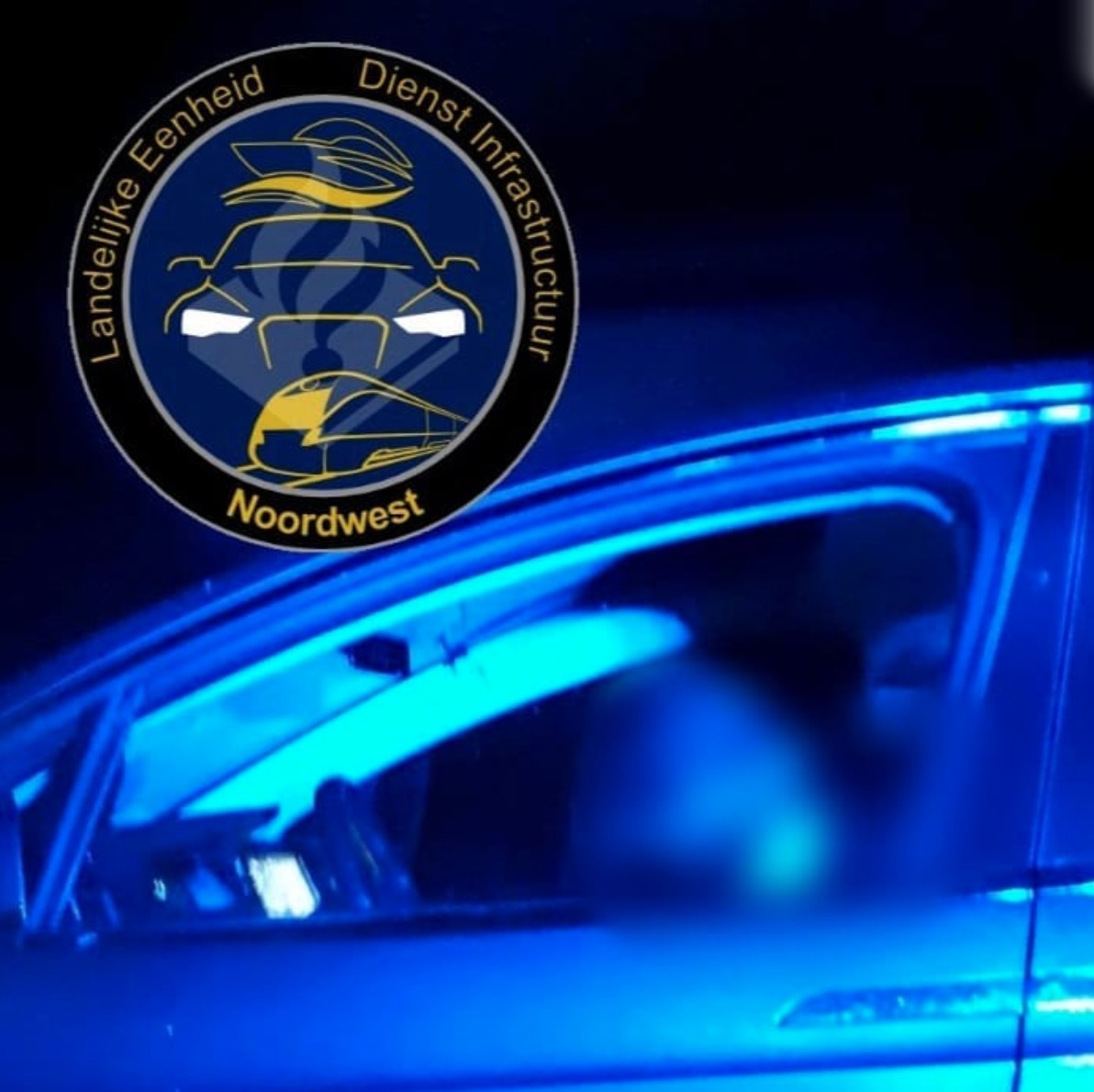 Tesla says that drivers are required to monitor the system when on Autopilot, but it doesn’t have a way to ensure that they do beyond requiring them to “apply light torque to the steering wheel” sporadically.

In this case, the police said that the driver fell asleep with his hands on the wheel, which might have applied enough torque to stop Autopilot from bringing the vehicle to a stop due to an unresponsive driver.

It’s not the first time a Tesla driver was caught sleeping on Autopilot.

Earlier this year, a Tesla driver was caught on camera seemingly asleep on Autopilot in Southern California and just a month before, a Tesla Model S driver was pulled over and arrested by the California Highway Patrol after the police officers saw him seemingly sleeping at the wheel. It reportedly took 7 miles to stop the vehicle.

Of course, there are always people who will say that maybe he wouldn’t have fallen asleep if he wasn’t using Autopilot, but people have been falling asleep, drunk or not, at the wheel way before Autopilot was a thing.

What it also shows though is that Tesla needs a better way to monitor driver attention. If a drunk and sleeping person can bypass Tesla’s “apply light torque to the steering wheel” alert, it’s clearly not a good system.