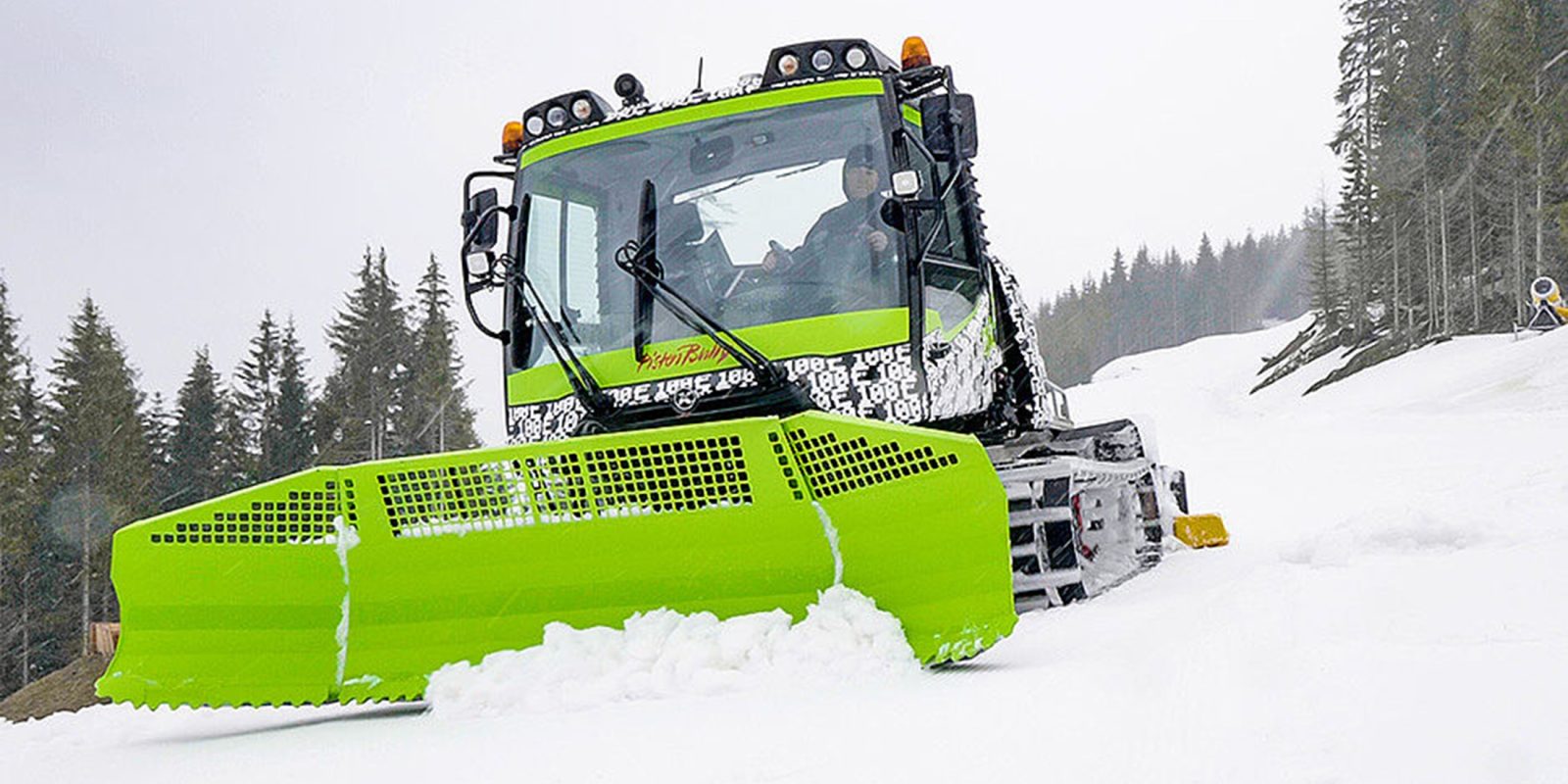 The PistenBully 100 E is a zero-emissions snow groomer, made to move snow around for skiers and snowboarders to carve their way down proper mountain trails and enjoy fresh air without breathing in fumes along the way.

The first 100 E is not available for sale, but is being tested as part of a “study” — one that’s a lot different than the winter tests we’re used to seeing. PistenBully said the snow groomer’s early tests have been successful, with “highly promising prospects.”

Another all-electric snowcat being billed as a world’s first was unveiled late last year, as Venturi Automobiles introduced the first electrically-powered snowcat for polar exploration, the Venturi Antarctica. That vehicle is meant to offer resistance to extreme cold for scientists conducting research on Antarctic missions.