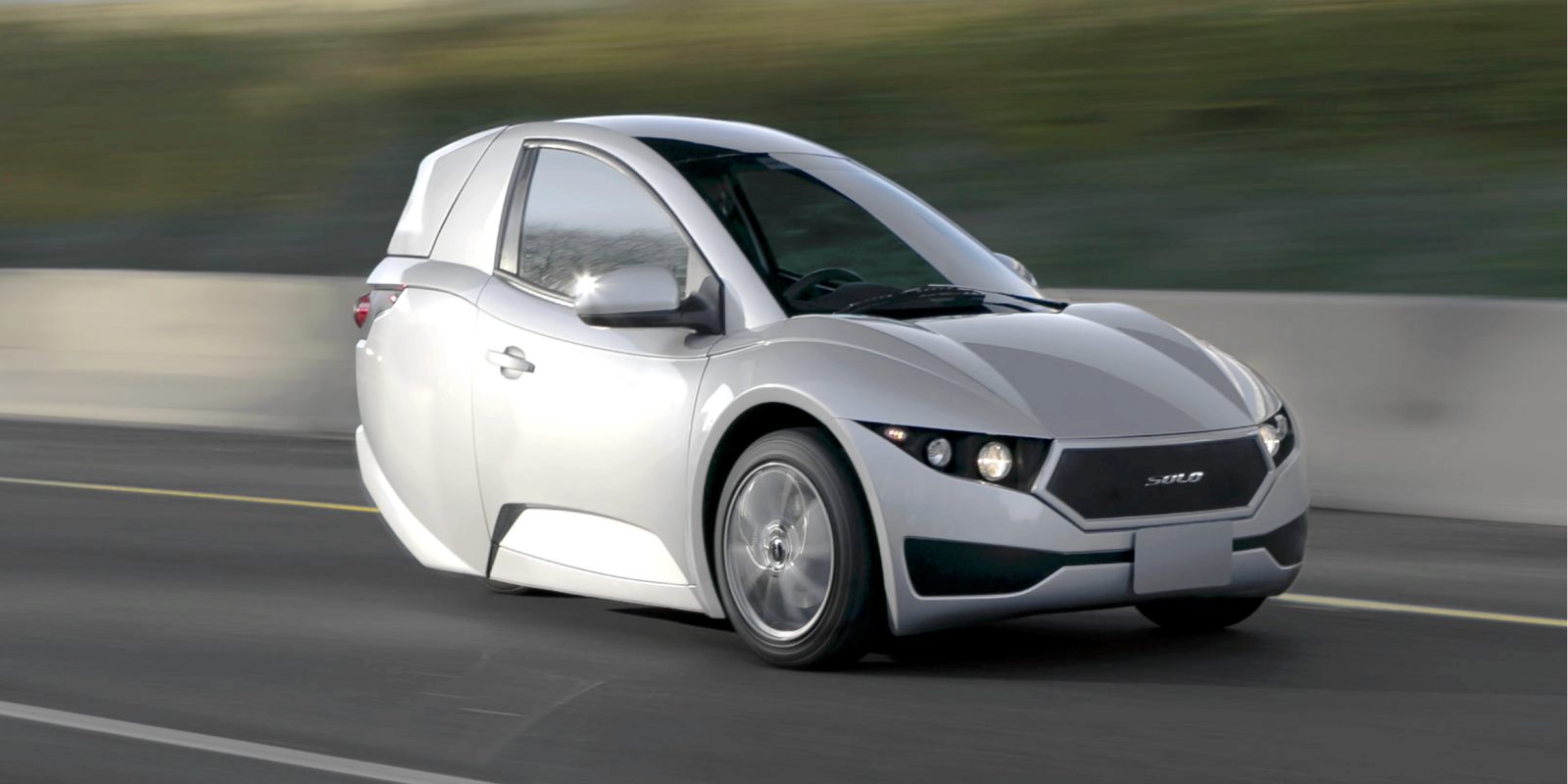 Electra Meccanica announced that its SOLO EV has received approval for California’s Clean Vehicle Rebate Project, with customers qualifying for a $900 rebate.

The SOLO qualifies as a zero-emission motorcycle, which is why the California rebate is limited to $900. It’s currently listed as such on the CVRP list of eligible vehicles, among more traditional-looking motorcycles.

The three-wheeled EV requires a refundable $250 deposit, and is listed as $15,500 USD ($19,888 CAD), though Electra Meccanica CEO Jerry Kroll said a different, higher price in his comments about the rebate. Kroll said,

“This is a significant milestone for both the company and consumers throughout California. This rebate approval in California stands as a testament to California’s leadership in the fight to curb the effects of climate change while increasing the affordability of electric vehicles for its citizens. When paired with the ability to use the carpool lane on California highways, the SOLO is increasingly becoming a more attractive option for everyday travel. At a current price point of USD $16,250—which includes air conditioning—this rebate provides consumers with a significant cost savings upon purchase, not to mention the anticipated cost savings when compared to gasoline vehicles. I look forward to providing further updates on rebate eligibility in other states as that information becomes available.”

Electra Meccanica has showrooms in Los Angeles, Portland, Seattle, and Vancouver, The company announced a production deal in 2017 that aims to produce 75,000 SOLOs by 2020.

In December 2018, the company said it had received over 41,000 orders for its all-electric Tofino roadster and more than 23,000 reservations for the SOLO.