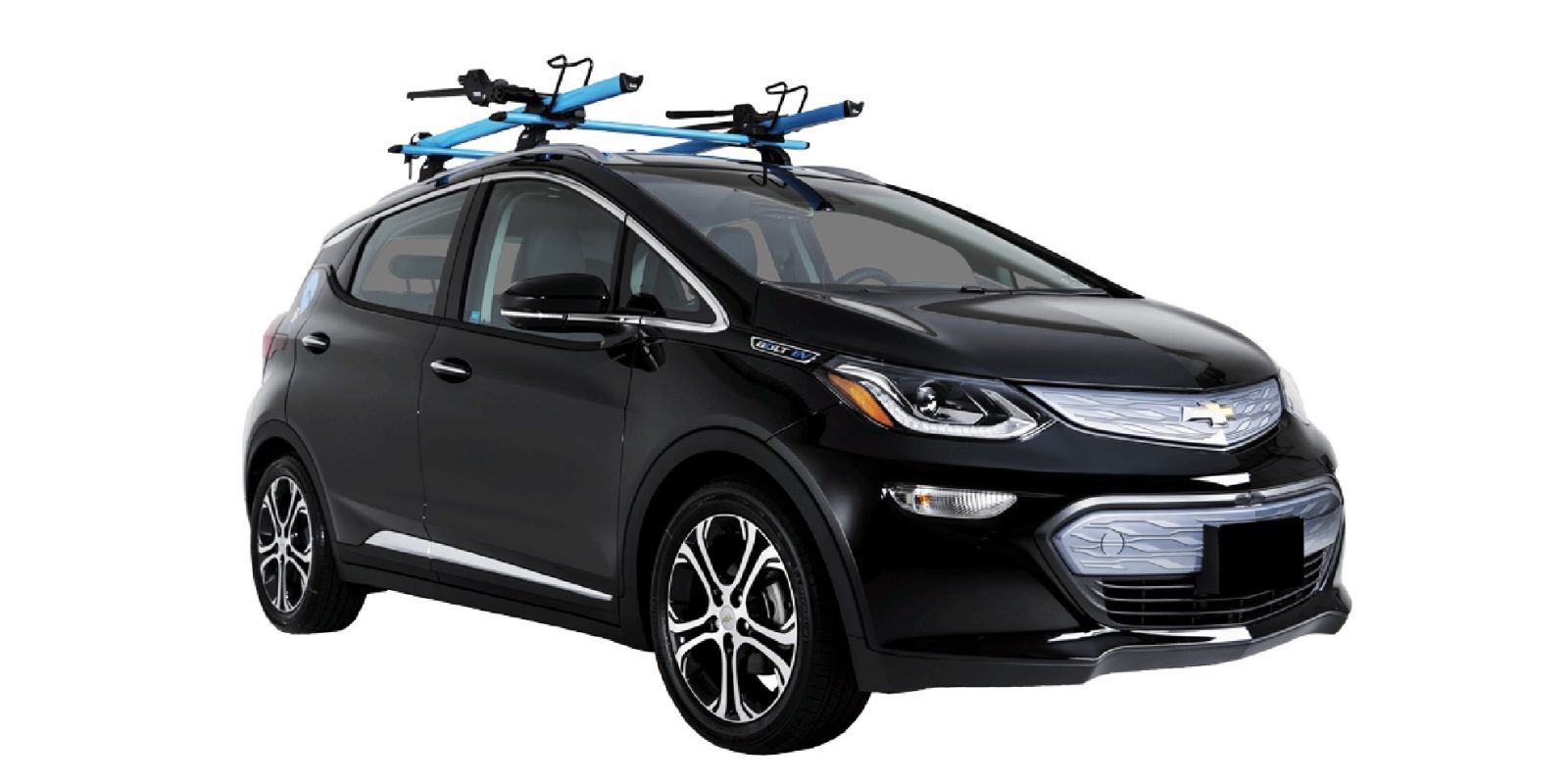 Gig Car Share is rolling out its full fleet of 260 all-electric cars in Sacramento this week. The car sharing fleet in the city consists entirely of Chevy Bolt EVs.

Gig Car Share’s Chevy Bolts have been beta testing for months, and this week marks the official full rollout of what Gig is calling the country’s largest all-electric fleet. All of Gig’s Bolts come with roof-mounted bike racks.

Last year, the city of Sacramento announced it was working with Volkswagen’s Electrify America on electric car share services for the Sacramento area. Gig Car Share’s involvement is part of Volkswagen’s “Green City” initiative for Sacramento, which came about as part of the company’s Dieselgate settlement. Gig Car Share already featured hybrid car sharing in the San Francisco Bay Area prior to its Sacramento launch.

Additional programs in Sacramento’s Green City initiative included the use of another EV sharing program, Envoy, as well as an electric bus and shuttle service, and an investment in the city’s charging infrastructure.

Gig Car Share’s designated HomeZones act as a local service area. Sacramento’s HomeZone is a 13 sq. mile area that “largely encompasses the Central City.” Drivers can leave the HomeZone, but must return to the area to finish their trip.

Free parking and insurance are included in Sacramento’s Gig Car Share service, in addition to charging, if inside the HomeZone. The Sacramento service costs $0.40 per minute, $15 an hour, or $85 for the entire day, with minimum charges and mileage surcharges on trips over 250 miles. Users can sign up for the service through the Gig Car Share app. Membership is free.

While the Gig website says drivers won’t be able to drop off their Chevy Bolt cars in the Bay Area HomeZone, the Sacramento Business Journal reports the cars will be available for one-way trips between the two areas, though the timeline for that remains unclear.