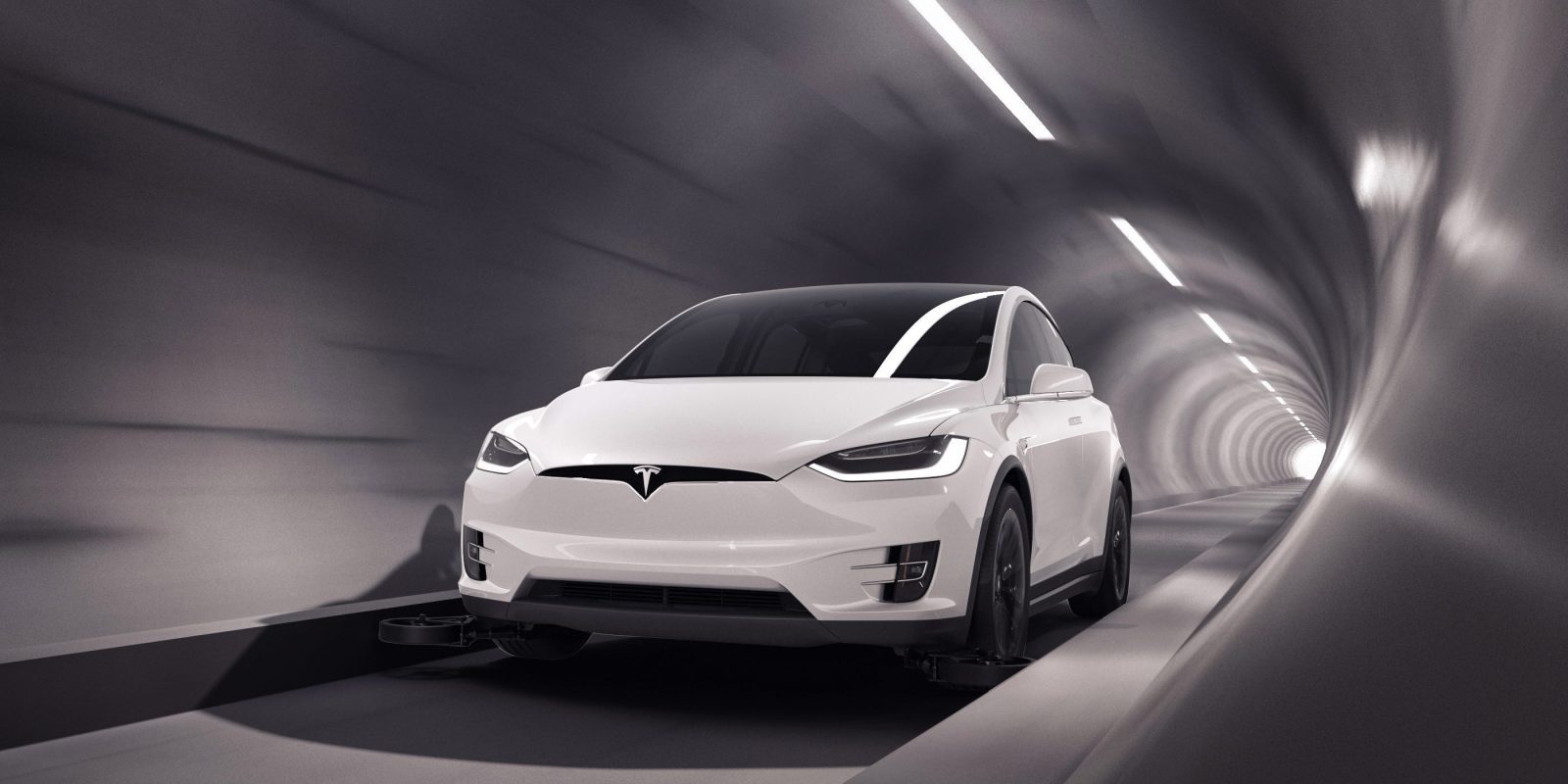 Elon Musk’s Boring Company is currently juggling many massive infrastructure projects at once. The East Coast Loop is probably the one least talked about, but it is now moving closer to a greenlight as the DOT releases its draft environmental assessment and is now open for public comments.

Back in 2017, Musk announced a new Boring Company project that would result in an underground hyperloop system between New York and Washington DC.

So far, it seems that the company has been focusing its efforts in Maryland, where it is working on a tunnel that would eventually extend to connect Baltimore and Washington in what could become the first leg of the major east coast hyperloop.

For now, it is limited to a ‘Loop’, which is similar to a hyperloop tunnel but without the low-pressure environment.

Instead of pods, people travel inside the tunnels in modified Tesla vehicles with a wheel system that enables them to travel at up to 150 mph.

Eventually, the Boring Company envisions possibly turning the East Coast Loop into a hyperloop, but they are first seeking approval for the tunnel and loop itself.

U.S. Secretary of Transportation Elaine L. Chao commented on the release of the draft environmental assessment:

“The publication of a draft environmental assessment for this unique project demonstrates the Department’s commitment to preparing for the future of transportation across all modes,”

According to the document, the system would at first consist of only two tunnels and loop stations, as well as about 70 ventilation shafts.

“The system would operate up to 20 hours per day, with AEVs (autonomous electric vehicles) leaving each Loop Station at predetermined times. Departure intervals would be determined by various factors including station size and passenger loading time.”

Here’s the proposed route along the main highway between Baltimore and DC along with a potential expansion plan to link more communities:

The Boring Company believes that it would enable passengers to travel from downtown DC to downtown Baltimore in “approximately 15 minutes” in the Loop and “in less than 8 minutes” if the project ever becomes a Hyperloop.

With the release of the draft environmental assessment, the project now enters a 45-day comment period, where the public can enter their comments before they decide to move forward with the infrastructure project.

You can see the full DOT draft environmental assessment for the Loop here.