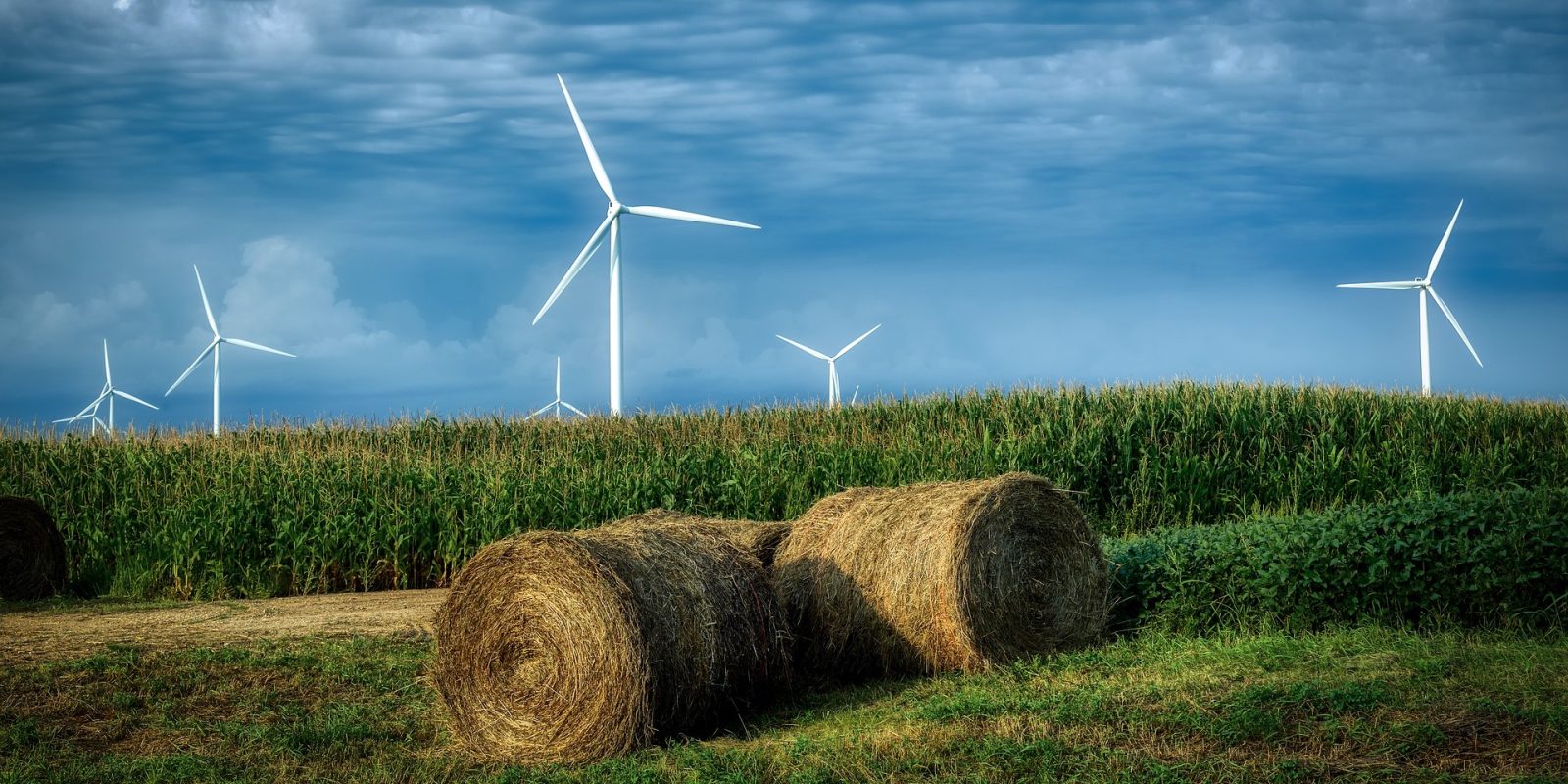 While hundreds of stores are now being powered by the two 10 MW farms — Cascade Solar Farm in Wharton and Chisum Solar Farm in Blossom — Starbucks also announced it would invest in six other Texas Cypress Creek solar farms. The eight projects in total will reduce carbon emissions by 101,000 tons per year.

Monmouth University recently conducted a poll of Democratic voters in Iowa, and when it comes to the issues, climate change and the environment are among the top concerns.

Healthcare topped a list of “What are the one or two most important issues to you in deciding who to support for the Democratic nomination?” but “climate change/global warming” was second with 17% of respondents expressing their concern. “Environment/pollution” also received acknowledgement from 12% of respondents. Iowa is obviously far from the coast, but as recent Midwestern flooding shows, there’s reason to be concerned everywhere.

Results were based on 351 voters likely to attend the Democratic presidential caucuses next year.

In a new report, ThinkProgress has a look at a number of states facing GOP-backed efforts to undermine wind energy advancement.

All kinds of claims are being made to slow the progress of wind — for instance, a North Carolina bill argues “that wind farms pose a national security risk and uses Department of Defense maps to essentially outlaw wind farms built on land within 100 miles of the state’s coast.” That bill is somehow named the “Military Base Protection Act.”

Public support for wind energy — and renewable energy in general — is strong. Not only that, but a recent study showed that most people would rather live near wind turbines than any other energy project.

Most of the opposition, then, isn’t coming from a few residents. It’s coming from organized groups like Oklahoma’s Wind Waste, which argues against the “harmful effects of Industrial Wind.”

The Energy and Policy Institute (EPI) shared data with ThinkProgress that, unsurprisingly, shows the coal industry has tried to undermine renewables, in addition to oil and gas companies.

And while wind energy is massive in Texas, that state isn’t immune to attacks, either. ThinkProgress notes that the “Austin-based Texas Public Policy Foundation (TPPF), a right-wing think tank backed by the conservative Koch brothers, has come out swinging against wind power.”

As some American groups try to slow the wind, a UK startup is looking to harness investor interest to get a wind farm going. And it doesn’t take much to buy in.

Ripple Energy has launched a crowdfunding drive to help bring a wind farm to fruition, BusinessGreen reports. Customers can become not only users, but co-owners of the farm, as Ripple is looking to raise “at least £750,000 in exchange for 23.21 per cent of the company through a Seedrs online crowdfunding campaign, which is open to anyone wishing to invest anything between £10 and £1m.”

Ripple Energy is raising equity in the company. Funds will go toward hiring staff and further developing the company’s public-facing business model. BusinessGreen reports the startup’s first wind project will supply power to about 800 homes this year, but a larger wind farm could do the same for 18,000 households in early 2020.

As of this writing, Ripple Energy has reached 60% of its fundraising goal.