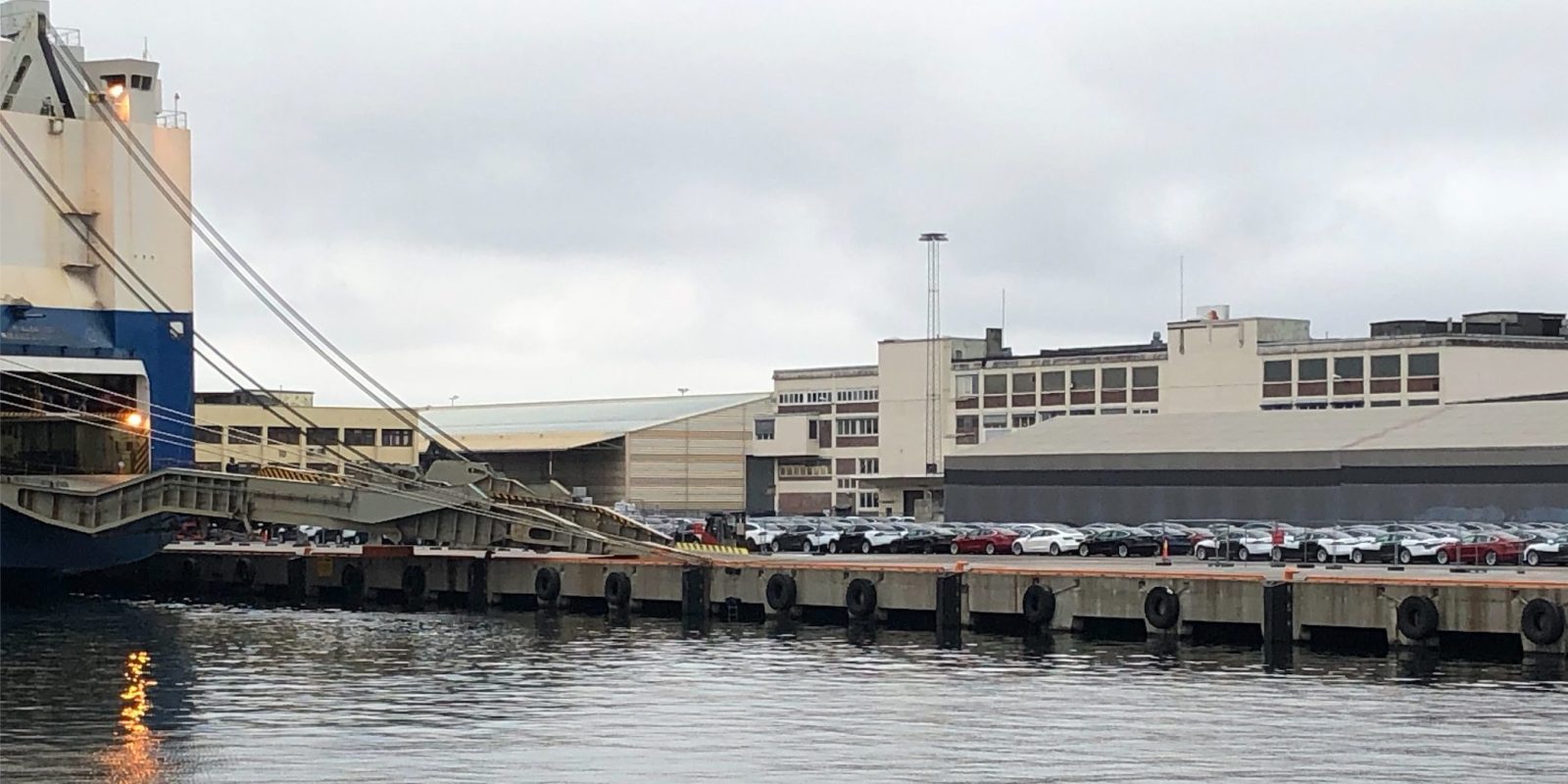 The first full month of Tesla Model 3 deliveries in Norway has pushed electric vehicle sales to a new record high; 58% of new cars sold in the country last month were all-electric.

As we reported last week, Tesla Model 3 is already taking over several European markets and there’s no better example than Norway.

Last year, electric car sales grew by 40% in Norway — 31.2 percent of all passenger car sales were all-electric vehicles and when adding all plug-in vehicles, it increased to 49.1 percent of the market.

It was particularly impressive considering the somewhat limited number of models available at the time.

Now in 2019, we are seeing a few new compelling all-electric vehicles hitting the market and one in particular is making a big difference.

After delivering about 1,000 Model 3 vehicles over the last few weeks of February, Tesla started ramping up its delivery effort in Europe with several large shipments of Model 3 vehicles hitting the old continent.

The ramp up was especailly significant in Norway where the automaker delivered a record number of vehicles in March, including over 5,300 Model 3 vehicles:

It makes Model 3 the best-selling car in the country by a wide margin, but more importantly — it pushes overall electric vehicle sales to a new high.

It makes purely gasoline or diesel-powered cars in the minority.

Norway is aiming for 100% of new car sales to be fully electric by 2025 — the most aggressive of such goals amongst nations.

We have been saying it for a while now, but 2019 is the year that Norway will show the rest of the world that the gasoline car is dead or at least dying.

They are already at 58% of new cars sales and there are several more new EVs hitting the market by the end of the year.

The less expensive versions of Model 3 should have an even greater impact and the ramp-up of Audi e-tron and Mercedes-Benz EQC should also make a difference.

I can easily see all-electric vehicles hit 70% market share in the country by the end of the year.