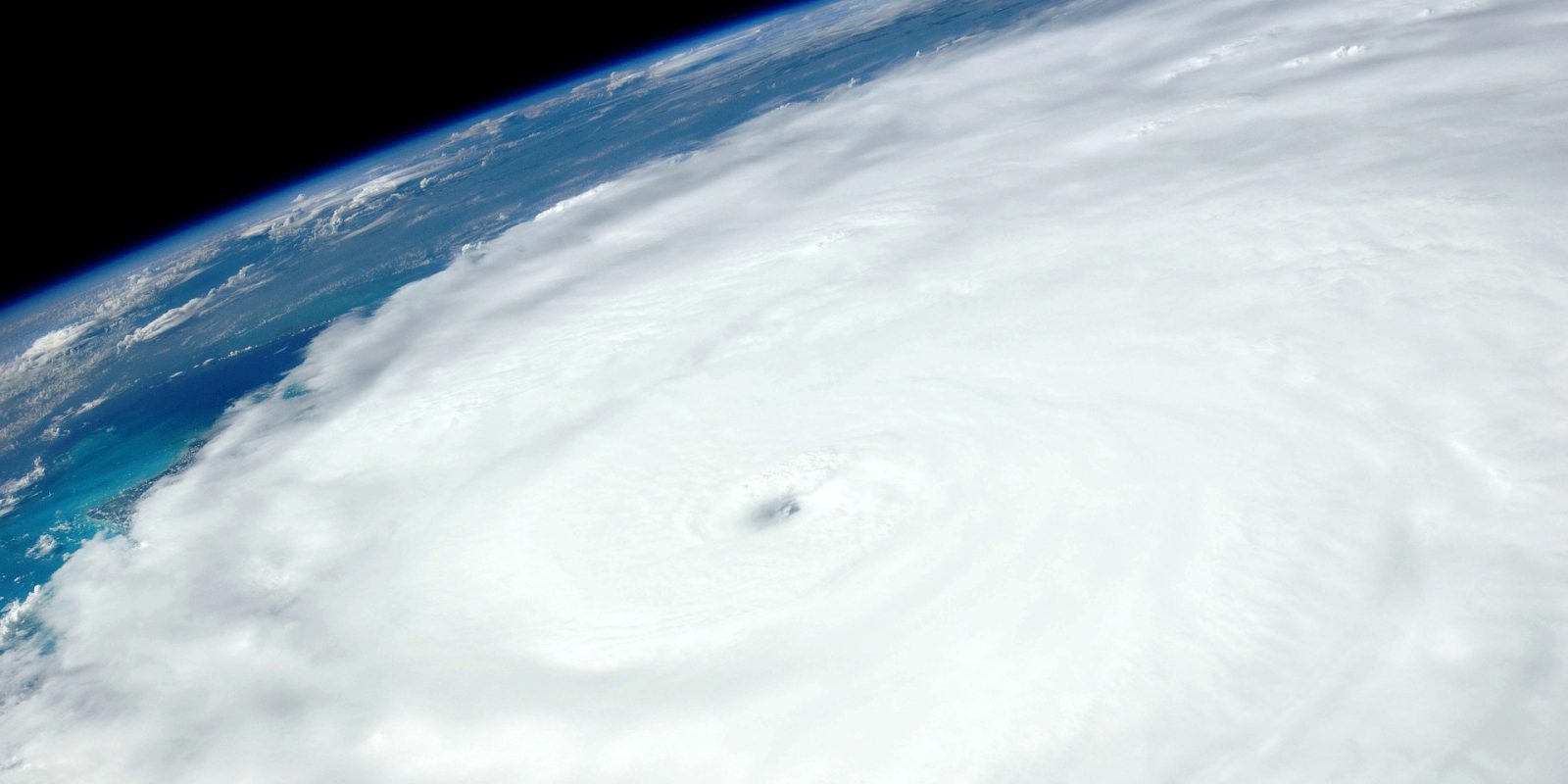 U.S. Representative Paul Tonko (D-N.Y.) introduced his own climate change plan today in the hopes of attracting bipartisan support, including those in the GOP reluctant to embrace any sort of climate plan.

Tonko is the chairman of the House Energy and Commerce subcommittee on Environment & Climate Change. He introduced his plan at the Climate Leadership Conference in Baltimore today, telling the Washington Examiner his “doable” proposal was developed in 18 months.

Tonko calls his plan, which he’s posted on his website, “A Framework for Climate Action in the U.S. Congress.” In the plan’s introduction, he says “no options should be off the table.” The plan is said to reflect “extensive conversations with Members of Congress and stakeholders.” Tonko’s framework has nine main points:

Tonko also mentioned carbon pricing — which we’ve written about at length before. He told the Washington Examiner,

“There needs to be a longer, deliberate debate and discussion about putting a price on carbon because carbon pollution today is free, and there is a cost to society of that on public health, public safety, and national security.”

Both plans are frameworks at this point, and the Green New Deal is more ambitious in its goals. The biggest concrete difference between the two may be seen in their goals for net-zero emissions. Tonko’s plan seeks greenhouse gas neutrality by 2050, while the Green New Deal seeks the same goal by 2030.

On the same day the Green New Deal was unveiled, environmental activists protested at Tonko’s Albany office. As the Legislative Gazette reported, they sought his support for the Green New Deal, and were upset that Tonko was “the only New York Democrat who voted against HR 3671, the Off Fossil Fuels Act.” That bill would have set a goal for 100 percent clean energy by 2035.

This feels like yet another attempt from a Democrat to take a more moderate path in the hopes of grabbing some Republican support. Where has that gotten us? Tonko even walked back his carbon pricing quote a bit, saying it may not be realistic due to Republican opposition — that doesn’t say much about his conviction.

Maybe there’s a chance Republicans seize upon this as more palatable as they aspire to dump the Green New Deal. But chances are just as good that we don’t hear much about this plan at all beyond today.