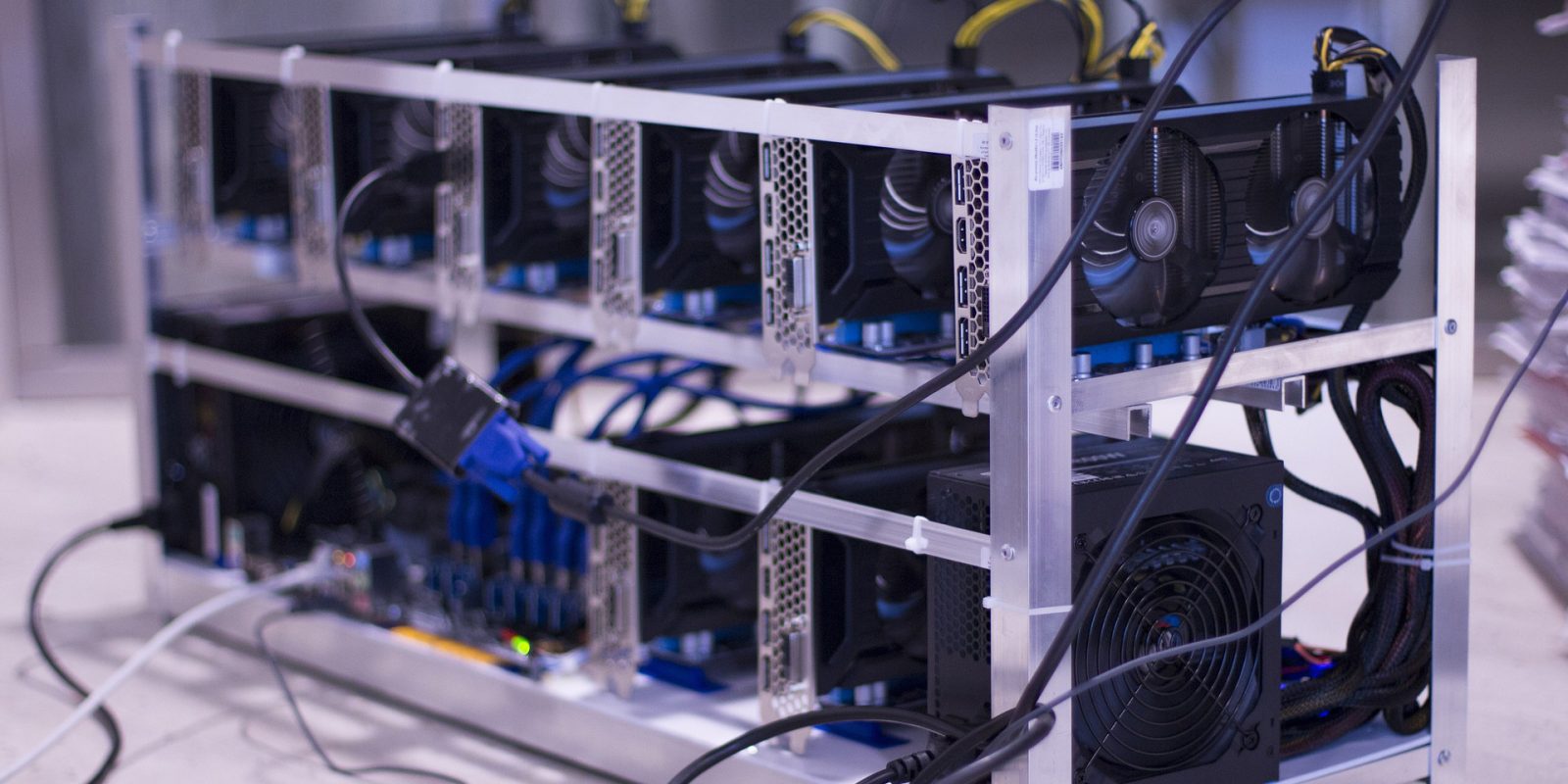 A small California town is experimenting with a microgrid that may offer some help in an age of more frequent and destructive wildfires, the Los Angeles Times reports. Borrego Springs (population 3,500) houses a cluster of shipping containers packed with lithium-ion batteries. In total, the system combines solar panels, diesel generators, energy storage (4.5 MWh) and an ultracapacitor.

San Diego Gas & Electric engineer Steven Prsha said, “I believe this is the only microgrid in the world that does what this does.” While the two diesel generators are considered the “workhorses” of the microgrid, SDG&E wants a carbon-free solution in the future.

The microgrid is designed to power Borrego Springs when electricity can’t get to the town — there’s only one transmission line connecting Borrego Springs to the main grid. It can be operated remotely from a control center 80 miles away. SDG&E is hoping the tech could be used in fire-prone areas across the state in similar situations. Testing so far has yielded mixed results, but there’s reason for optimism.

Cryptomining currencies such as Bitcoin uses a massive amount of electricity — estimates show the Bitcoin mining network used as much electricity as some countries last year, and way more than traditional financial transactions. Some believe renewable energy can help Bitcoin become more sustainable. But according to one expert, it’s not nearly enough.

Writing in Joule, Alex de Vries argues that while crypto miners may be able to take advantage of excess hydroelectricity at times, “they effectively increase the baseload demand on a grid throughout the year. This demand has to be met with energy from alternative sources, when seasonality causes production of this renewable energy to fall. In the worst-case scenario, it presents an incentive for the construction of new coal-fired power stations to fulfill this purpose.”

Renewable energy also has no answers to solving the issue of what happens to mining machines after they’ve reached the end of their lifespan, de Vries argues. He believes alternative methods to Bitcoin’s mining network must be pursued.

A new report commissioned by the European Climate Foundation offers six scenarios of energy use that may lead to a carbon-free future by 2050. There are three scenarios based around a “HighE” scenario — high electrification of energy demand — and a three “HighM” scenarios. Those scenarios consider futures where electrification is more moderate, and is complemented with the likes of green hydrogen.

Researchers used six European countries as “archetypes” for the study: Spain, France, Germany, Poland, Hungary, and Bulgaria. Overall, the “HighE” scenarios seem preferable, with cost savings significantly better than scenarios that rely more on the likes of green hydrogen. A recent report noted green hydrogen could be economically competitive with natural gas by 2035.

The report claims that while all of the scenarios are feasible, “clear infrastructure choices and robust policies are required to steer the transition in ways that keep the economy competitive while securing the best deal for European citizens.”

Emissions Reduction Alberta announced winners of its biotechnology, electricity and sustainable transportation (BEST) challenge. The challenge will give a combined $100 million to these 16 projects:

Germany has installed a “climate cabinet” to coordinate emissions reduction efforts in the country, Clean Energy Wire reports. The cabinet is made up of ministers for the environment, transport, energy, construction, and finance.

Germany has set a goal for 65 percent renewable energy production by 2030. The country is well on its way — renewables generated 65 percent of its electricity a few weeks ago, Clean Energy Wire also reported. But there are cost concerns that may threaten the country’s commitment.