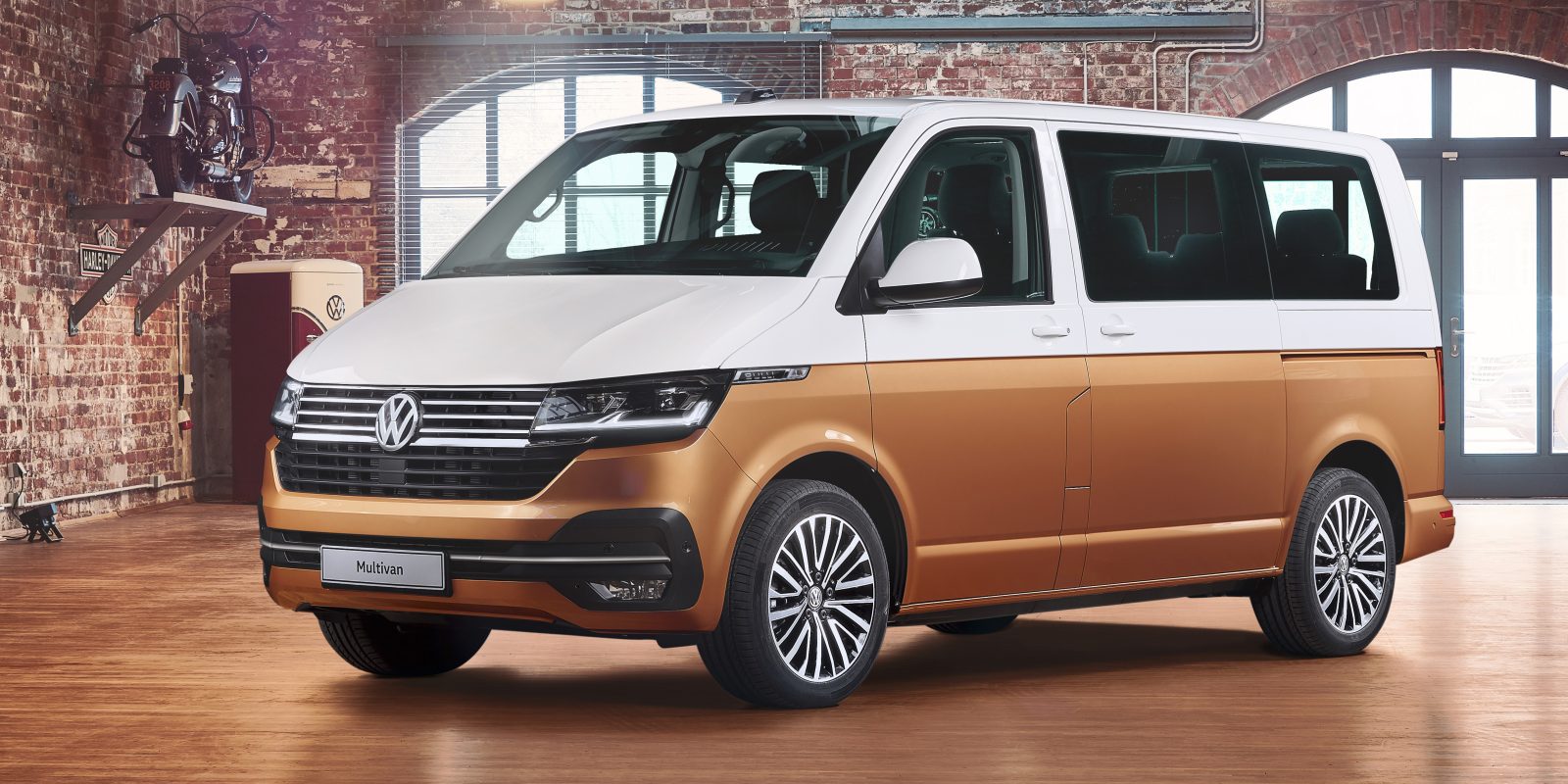 Volkswagen revealed its updated Multivan 6.1 will have a new all-electric version.

The updated T6.1 Multivan will offer an all-electric version of the vehicle in conjunction with German tuning company ABT. The release notes detailed a few specs:

There aren’t many specifics on the electric-version of the commercial vehicle in the press release. (Most of the announcement is dedicated to steering, interior, and electronic features in the 6.1 update.) The new T6.1 “will launch in first countries starting in Fall 2019.”

Despite the upcoming T6.1 update, ABT and Volkswagen will be showing a new ABT e-Transporter based on the T6 platform at the Geneva Motor Show next month.

Volkswagen has been in the middle of a number of EV-related developments this year. A report released on Thursday claimed LG threatened to cut VW’s current battery cell supply, thus killing plans for a VW gigafactory.

The company recently announced that it’s pushing for CO2 neutral production of its electric cars. VW also expressed its desire to share its MEB electric platform with other automakers, and it announced a partnership with Ford that may include EVs in the future.

VW will unveil its ‘ID. BUGGY’ concept at next month’s Geneva Motor Show.