Tesla (TSLA) is set to announce its fourth quarter and full year 2018 financial results today after the markets close. As usual, set to follow the results is a conference call and Q&A with Tesla’s management at 2:30pm Pacific Time (5:30pm Eastern Time).

Tesla already confirmed its fourth quarter 2018 deliveries: 90,700 vehicles, which is yet another new record for the company thanks to the Model 3.

Model 3 increased significantly but Model S and Model X deliveries are also still strong. Tesla generally adjusts those numbers slightly during the release of the earnings.

Here are Tesla’s quarterly global deliveries of all current vehicles in production since their launches:

They are predicting only a slight growth of revenue over the last quarter when Tesla made $6.824 billion. 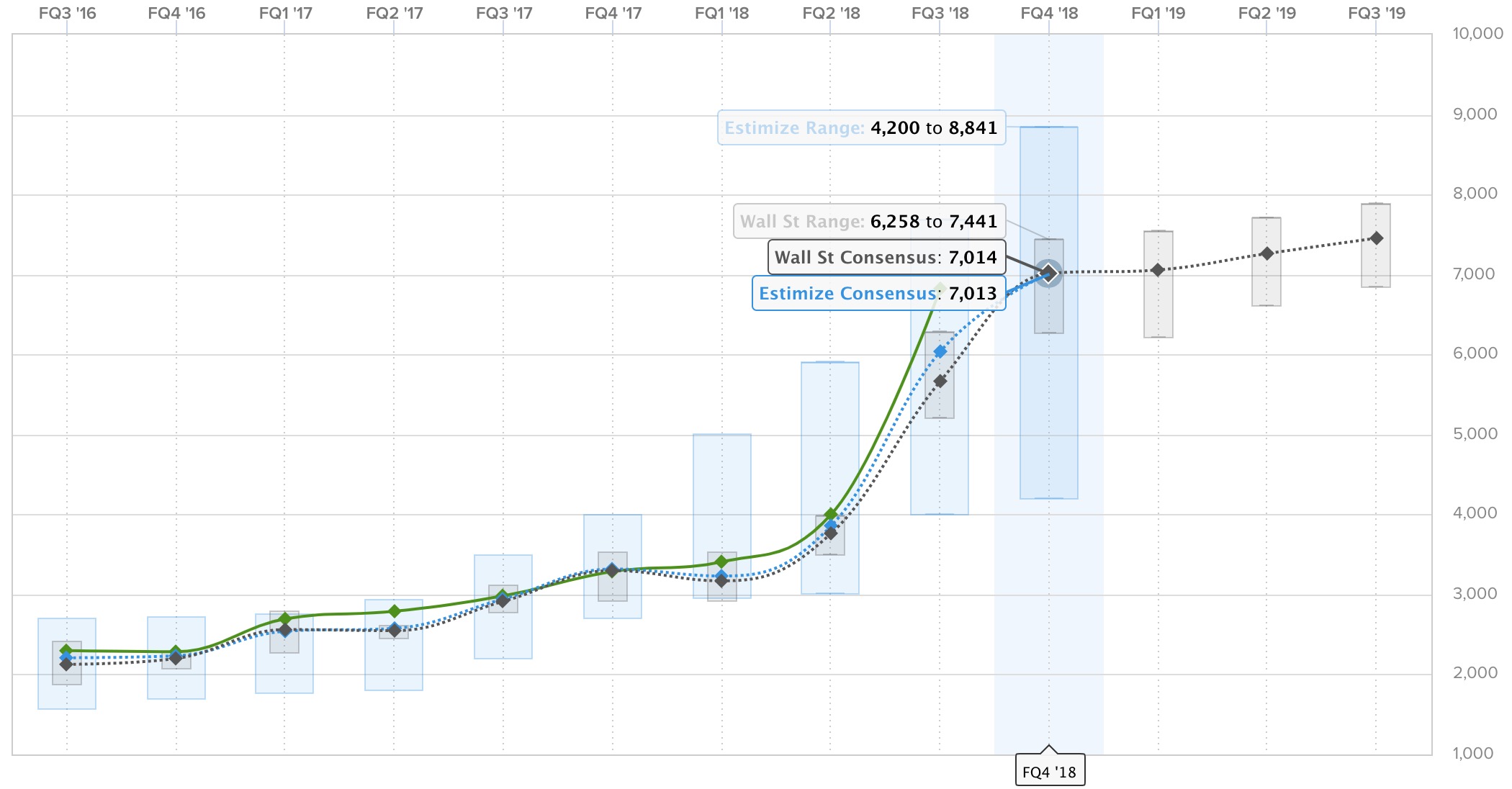 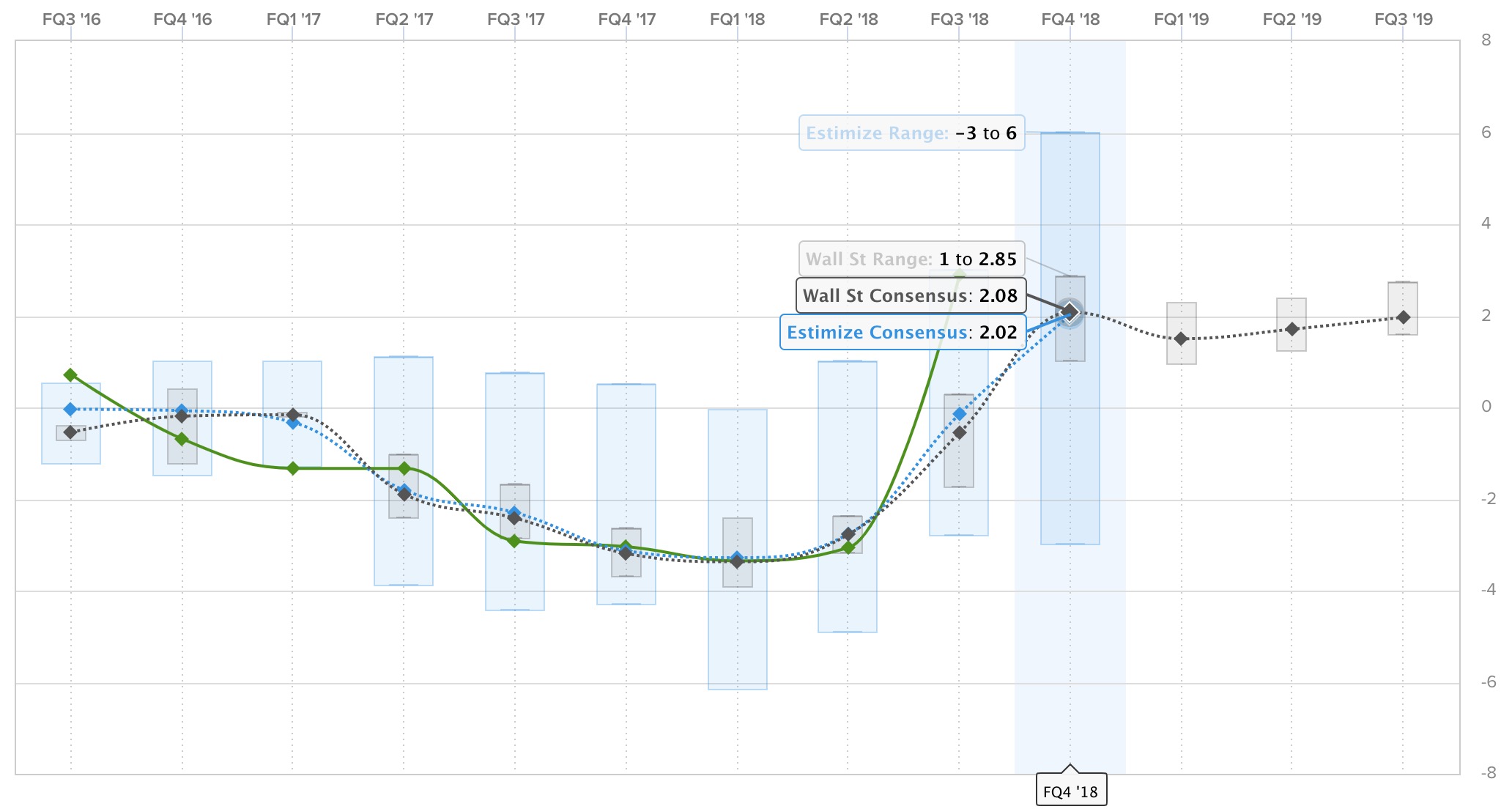 This quarter is interesting because last quarter Tesla surprised the street with a record profit of $2.90 per share.

In the announcement that Tesla was laying off 7% of its workforce, CEO Elon Musk warned profits had dropped, but it looks like Tesla still made money in Q4:

“In [TSLA] Q4, preliminary, unaudited results indicate that we again made a GAAP profit, but less than Q3.”

It looks like the street is anticipating that “less than” means about a 30% drop.

There’s going to be a lot to talk about, as usual, but I expect that the layoff announcement is going to raise a lot of questions during the conference call.

It will lead to Model 3 gross margin questions and of course, the status of the current production ramp up and how Tesla plans to bring volume to over 7,000 units per week.

Inevitably, investors and analysts are going to want to have more projections about potential profitability, especially for the current quarter due to Tesla potentially having to pay a convertible note worth $900 million.

I think those questions will then again lead to raising the possibility of Tesla raising more capital.

But what I personally would want to know more is a clear roadmap to the $35,000 Model 3 and other upcoming products.

What about you? What would you like to know from Tesla’s earnings? Let us know in the comment section below.